I was thinking of posting Kristof’s beautiful comic script here so that those who are curious can see how the scripts are written. But then I reread it and now I’m afraid I didn’t do the script justice.

So I saw this tonight 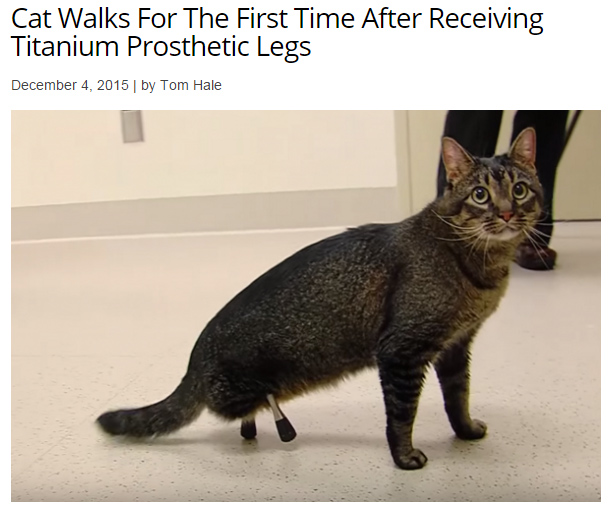 My first thought was, “Could they not have made it’s legs a little longer?”

↓ Transcript
Two nuns are walking through a medieval abbey.
“Mother Superior, I’m afraid the lengths that Sister Agnes has been going to to protect her virtue are becoming… extreme.”
“Nonsense. One cannot be too vigilant against the wiles of the Devil.”
They turn a corner and are confronted by the sight of Sister Agnes. She is not disfigured, but is nevertheless a singularly ugly woman. A rotting hedgehog hangs from a girdle-like contraption in front of her crotch.
The Mother Superior is aghast. “Merciful Mary! Agnes, is that a dead hedgepig?”
Agnes answers serenely, secure in the righteousness of her actions. “It is, Mother. The live one’s underneath.”