Want a sticker of this? I can do that!

Twintelle jumped onto the scene recently as a newly announced character that will be available in ARMS, the upcoming Nintendo Switch game.

ARMS comes across as a little bit of a gimmick game, even though I’ve been told by someone who’s had first hand experience with it that it isn’t. It’s been hard for a lot of the fans to get overly hyped either way. Despite that, the release of Twintelle and her giant butt has been exactly what the game has needed to get social media cranking out the fan art. 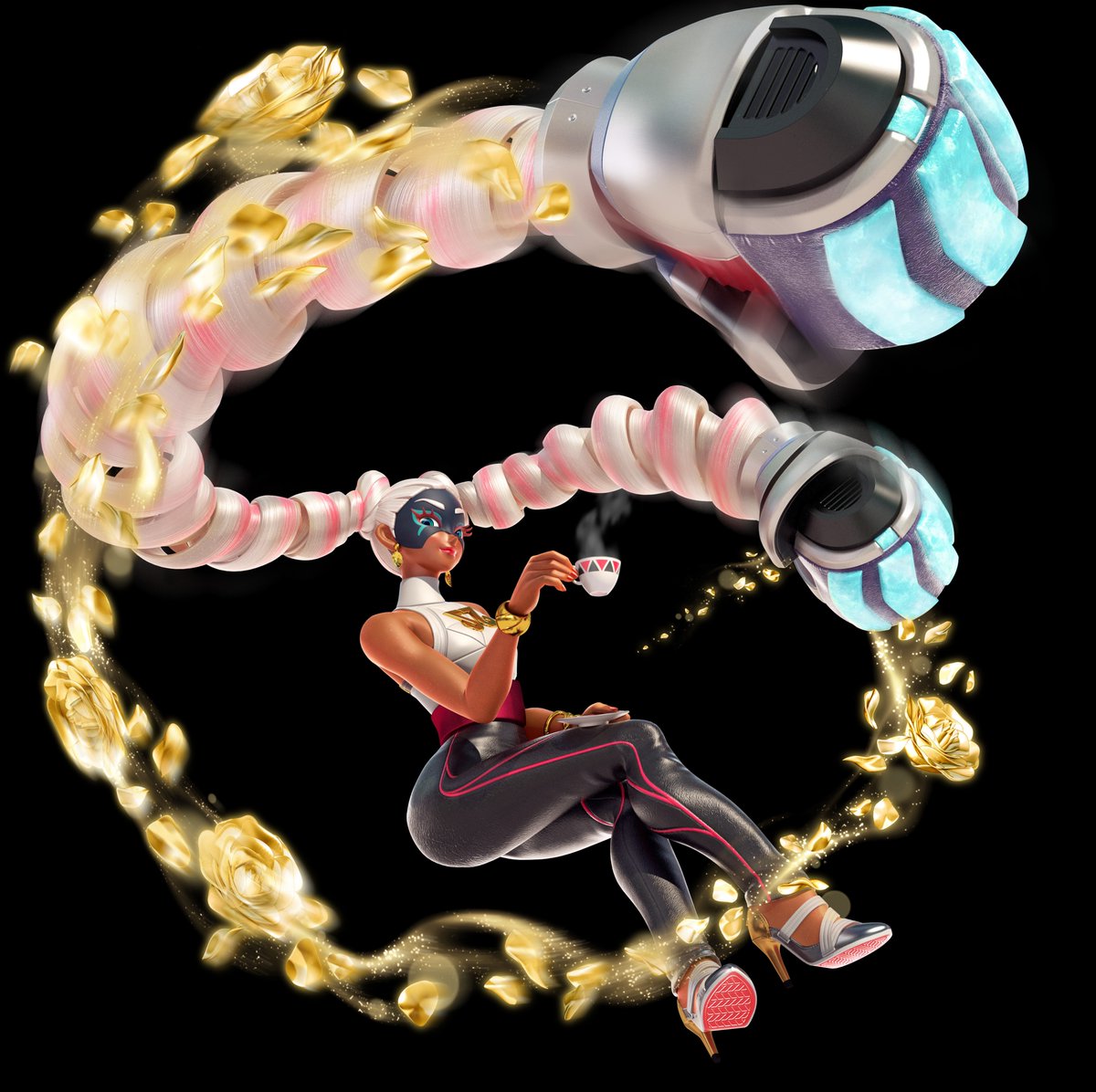 ARMS won’t be a day one purchase for me, but I’ll definitely have it on my list. I’ve got the Global Test Punch installed on my Switch but I haven’t had a chance to log in and play yet.

I’m currently waiting for my copy of Bomberman to ship as well.

In the meantime I might draw the rest of the girls in the lineup, and if you really dig what I do then maybe buy a sticker.