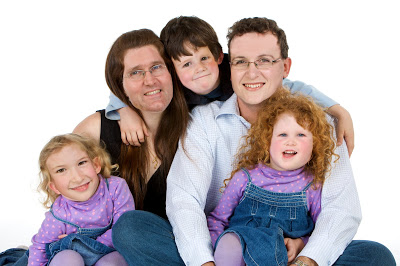 Well, The holidays are over, my sister, hubby, and children are all back at their undisclosed country, and I’m straight outa coke. Ah well. Probably a good thing. I’m paranoid about getting diabetes at the moment. To keep my mind off it I went and got the latest Simple Plan CD. Since I have to keep myself occupied until mutemath and streetlight manifesto release their next set of epic songs. I have been thinking about Simple Plans latest stuff for a while but never got around to it till now. I heard they were better than their last set of stuff that, although I dissed mercilessly, was actually catchy enough to listen to over and over again. So yea, I heard they got away from their whineyness. They did I guess, but wow. I’m not entirely used to listening to something so blatantly mainstream poppy. I guess its pop for a reason.

Uni has started. I’m placing my bets on when people will start freaking out. I’m guessing week 4 will be when everyone snaps and realizes they have wasted the last couple weeks picking their noses saying there isn’t anything to do.
I stayed till 6 tonight, just to listen to this old german guy tell me about evolution and point out why guys suck. Although it seems to be working for him. He has a real charm with the ladies. All these oldish woman giggling like schoolgirls around him, it really was quite a sight to see 0_0. So it was more a spectacle than an actual lesson. Ah well, I’m just thankful I didn’t need to take public transport home. In lue of all this, rock out to this ONE simple plan song. Just in memory of my wasted hour. (And yes, I changed the code of this embed so it wouldn’t automatically play, I’m no hypocrit. The people who know my opinion on webpages playing music at me will find this amusing.)

0 Thoughts on All gone!