I got Simcity a week after it came out, so I haven’t experienced any of the heartache that went along with the release. I was getting some rollbacks on my city tonight however on the Europe East 2 server, losing only about 5 minutes of progress. After that happened a couple times I jumped onto Oceanic 2 and started a new, much better planned city, that didn’t involve a cluster eff’d bottleneck at the very gateway to my city. This latest one is still only a few hours old. The lack of super super fast mode still not being put in really bites, and is the only complaint of the things they’ve temporarily stripped. BUT, until the 25th you can get a free game as long as you don’t mind it being on Origin. You can get Simcity for 80 or so bucks from the Warehouse at the moment, and with the addition of Mass Effect 3 or Battlefield 3 getting thrown in there complementary I think it would be totally worth your while.

It really killed my poor machine taking the picture below, but it looks awesome. I really need to get a new graphics card so I can practice my voyeurism some more. The Sims crawling around on the streets are a strange breed of people. They go to the closest job they can find in the morning. And go home to the closest house that isn’t currently occupied. It wouldn’t surprise me if they used the same first in first serve process with spouses either. I imagine raging swingers parties where they throw their keys in a giant 40 gallon drum. Grab another pair of keys out, steal someone else’s car, go to a house that they’ve never been in before, and then screw and make kids which are instantly adopted by the single guy next door cause he had a couple spare rooms left over. 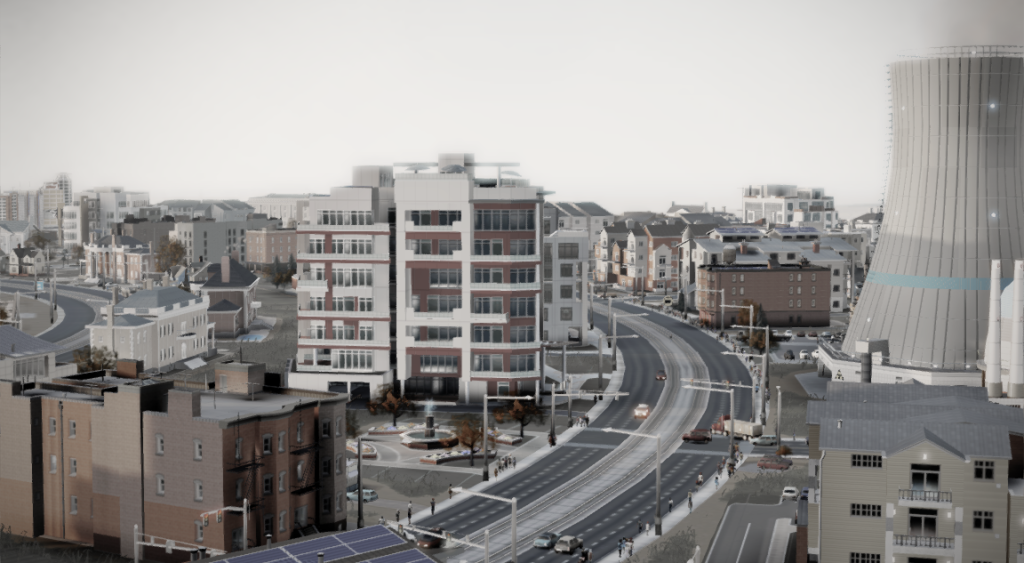 I’ve deemed the giant public outcry about the lame launch as a positive thing. If people hadn’t shat the bed over it Maxis wouldn’t have gotten onto fixing things so fast and EA wouldn’t feel obliged to give away a game. To be honest I was a little surprised that there are so many fans of the franchise. When mentioning this game to my friends I’m generally met with quizzical looks before they return to their conversations about chest high walls, cutscenes and endings. None of which happen to exist in Simcity. Well maybe chest high walls do.
I actually dig the online element of the game, and I’m a bit disappointed I started my first city in an empty region.

A cool aspect that I hadn’t known about till I started playing was the local government stuff you could do. As your city swells in size you can upgrade your town hall with City Departments which unlock new features for you to add to your city. The thing that kind of hit my worldview in the face was the ability to add a department which allowed me to tax different wealth brackets of sims separately. “Why would I want to do that?” I wondered, “everyone should be charged the same percentage.”
Oblivious to this my sims went about their little meaningless socialist existances, unaware I had just unlocked the ability to drop Godzilla into the city.

P.S. the game doesn’t always look like a crime noir, grungy thing. Just one of the many in-game filters.

0 Thoughts on Free Game With A Good Game