Pictures of the Times
Free Game With A Good Game
Uncategorised March 13, 2013
Share 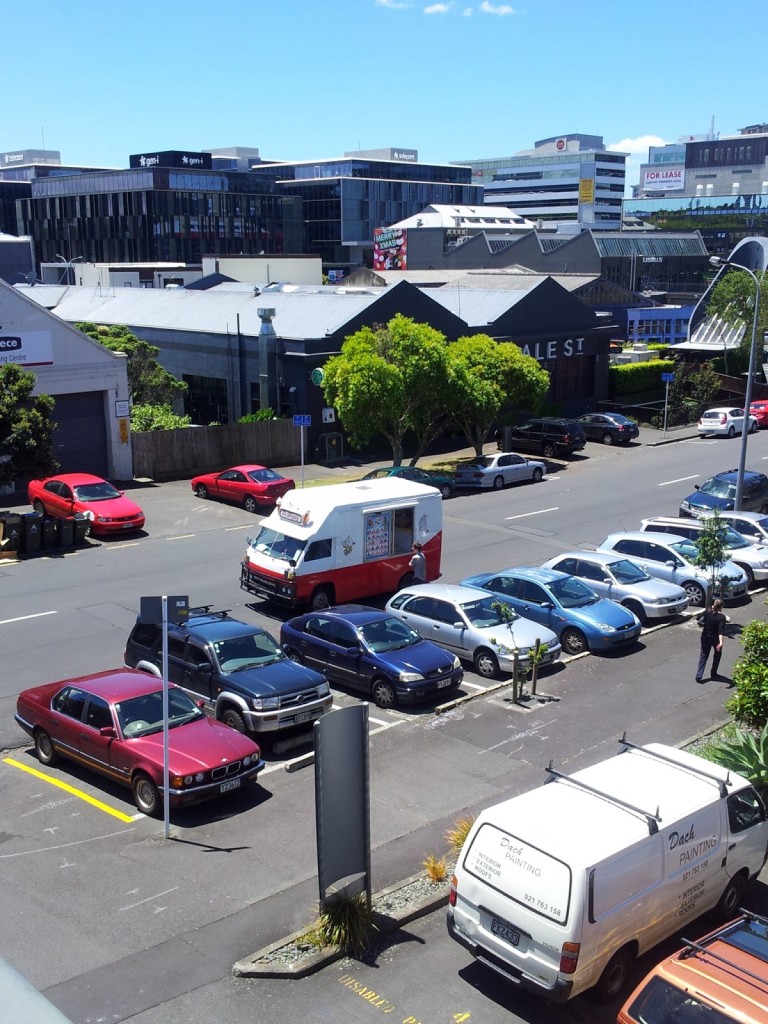 On one of my early days working I was asked politely by someone who shall remain unnamed to go fetch an icecream for him. One cannot imagine the heartache and grief that can come from such a casual arrangement. The situation has now spiralled into what can only be described as the cries of a petulant child, which is quickly followed by everyone else going “Izak! Quickly! Mr Whippy is here! GO GO GO!”
Andre has noticed the success of this scheme. So now when I run down to catch the van, he demands that Cinto go to Queen Street quickly and bring him some Carls Jr. Thus far Cinto has stood his ground and not budged, he’s seen what happens when you give your co-workers an inch. 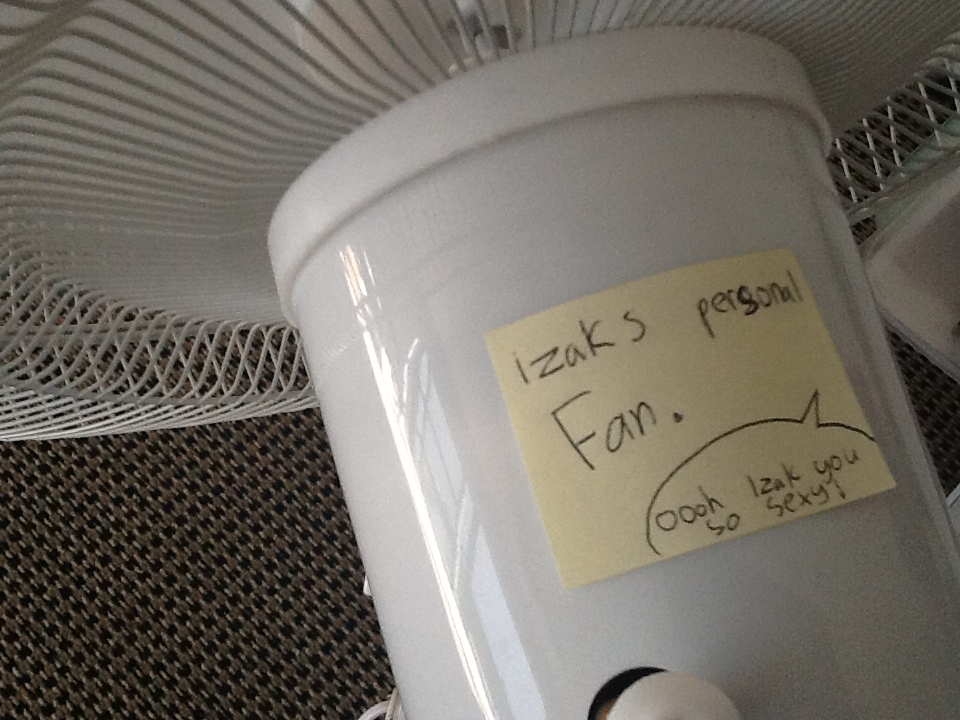 I’ve had my second dentists appointment this morning. It went without a hitch. Two more teeth are cyborgs now. Three more are nearing their end and are getting ready to be filled with bog.
The air in the office sits like in a stagnant pile, unmoved by our feeble attempts to shove it around. Tim got us a new fan, which I quickly said was my own personal fan. I got told to learn my place. But my place is beside the fan, and I will not be told otherwise, so I labelled it as such. Also my fan thinks I’m sexy, as a fan should.

As a way of documenting my day I’ve started taking photos (When I remember) of the beverages that pile up on my desk in the evening. As a warning, Chocolate beer is disgusting, as I’m sure you can assume by the name. It’s bearable(pun) if it’s really really cold however (And you have no other choices).
Samuel Adams Noble Pils is probably one I won’t be touching again (Quoted as tasting like squashed crickets), but the Boston Lager is fine. Boundary Brewerys flying Fortress is aight. Carlsberg is totally fine by me, same goes for Asahi. With a beer you really just need to find one that offends you the least, much like energy drinks.