The following imageset contains spoilers for anyone who hasn’t dropped like 100 hours into Warframe. With that said all those shots were taken in 2018, so this is all your own fault if you haven’t uncovered these secrets yet. If you haven’t played Warframe before though and you’re planning to, I suggest skipping this post till you have.

I’ve dropped a ton of time into Warframe and have still only scratched the surface of what it has to offer which vets who have spent 5000 hours in it will tell you is “nothing!”. I’ve seen this weird unattainable desire from gamers wishing their game had infinite content, but I don’t think there is any hobby or mechanical ruleset on this planet that could possibly keep the human mind sated that long without eventually crumbling into an existential crisis. If you can spend thousands of hours in a thing before getting bored, that seems about as reasonable a lifespan as you can hope to achieve with anything manmade. Especially if it’s F2P. 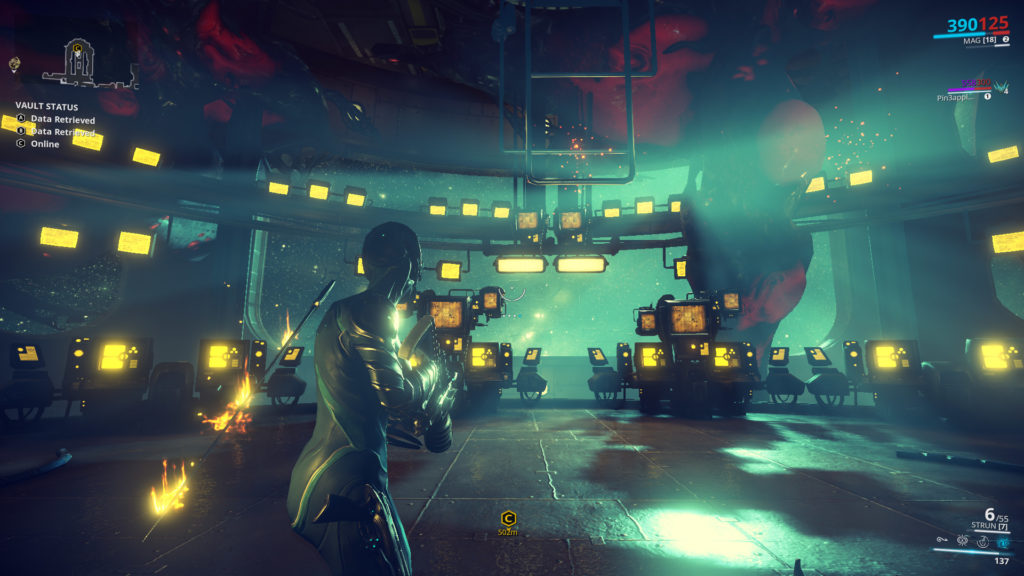 I fell out of the Warframe cycle after getting burned out when Nightwave got introduced. I aced season 2 I believe and then cut and run, popping in occasionally to see the new stuff. Season stuff kind of fucks me up playing games. If the reward at the end seems good enough I’ll grind myself into a fine powder trying to get it, destroying anything I like about it. That’s currently what I’m doing with Black Desert, and it’s what I’ve done in the past for PUBG and Fortnite. To a lesser degree Overwatch, but that was much lower stakes, getting the 3 loot boxes from arcade each week.

But I’m pretty happy to check out the new world getting released at the end of this month, it sounds pretty trippy what with day night cycles controlled by giant worms. hopefully I can take some good shots. As long as I don’t burn myself out grinding rep with the local factions. 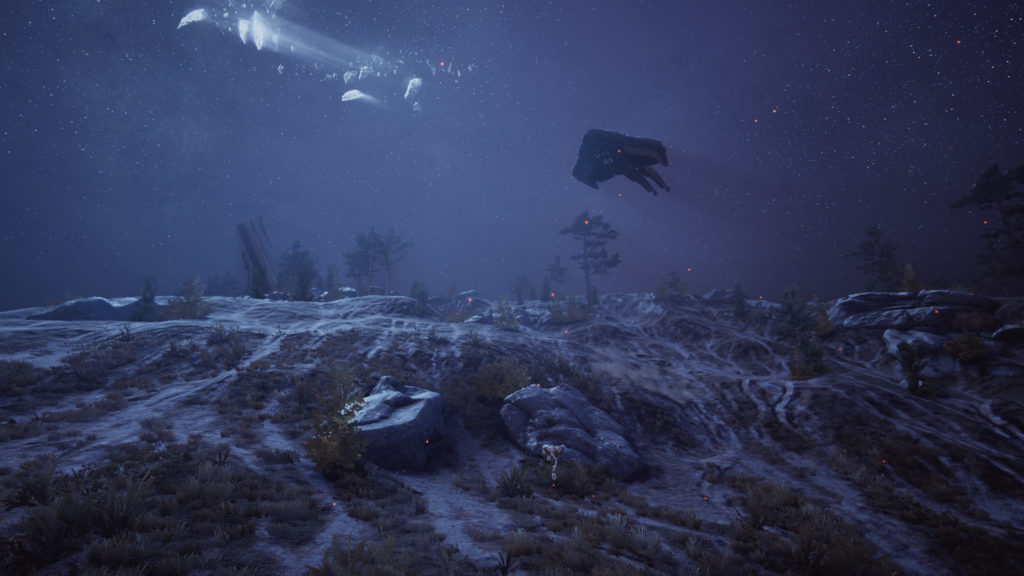 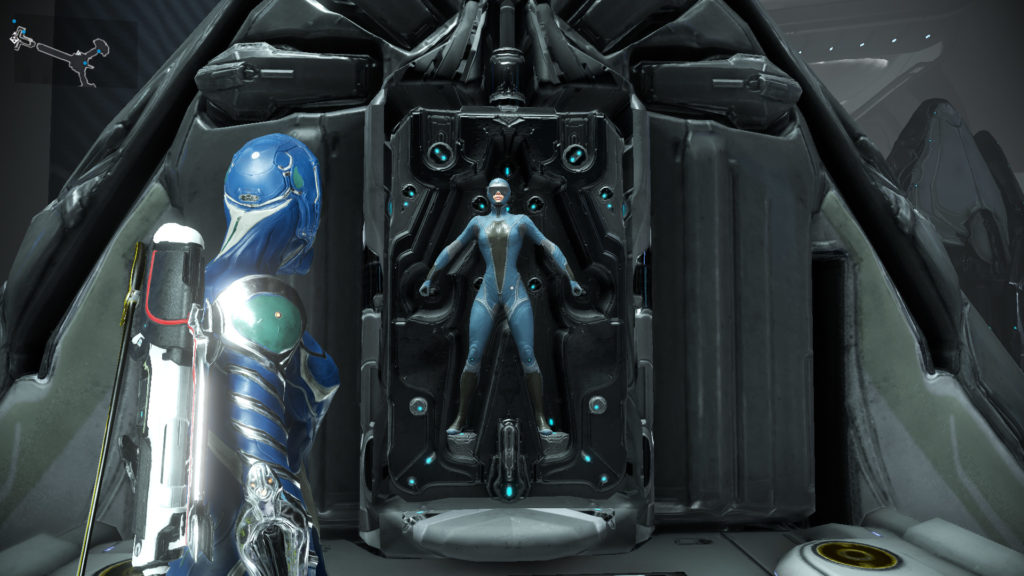 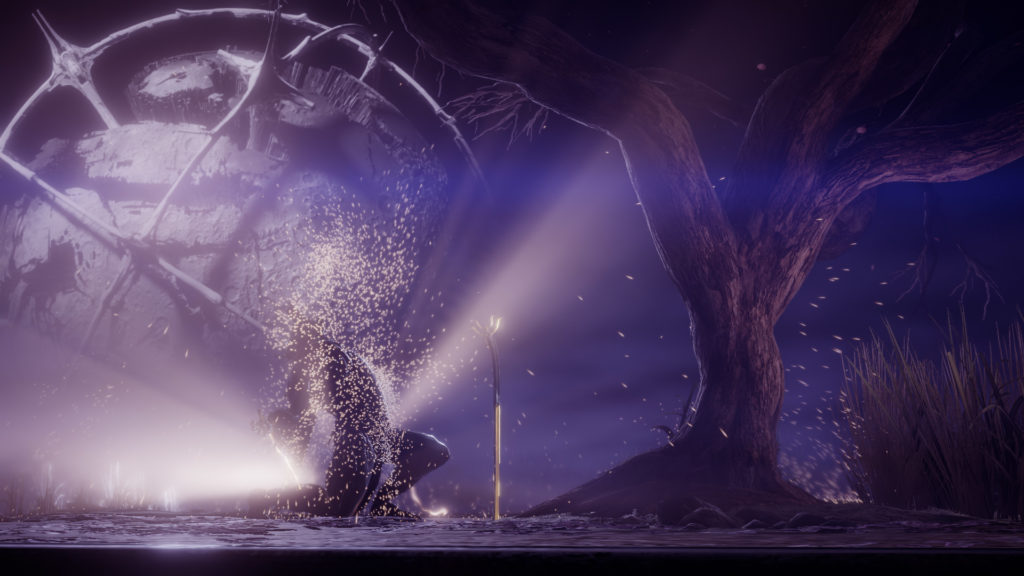 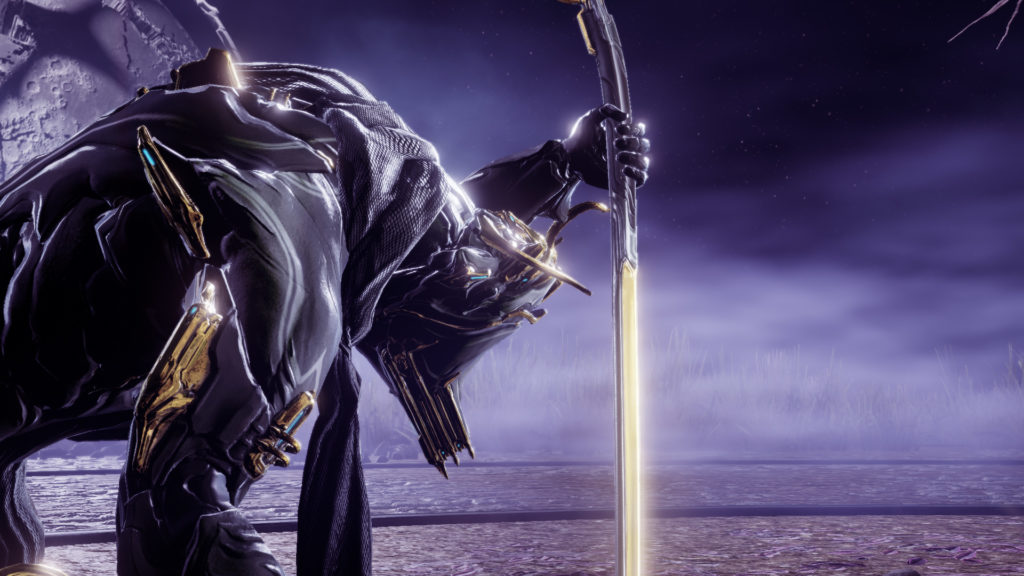 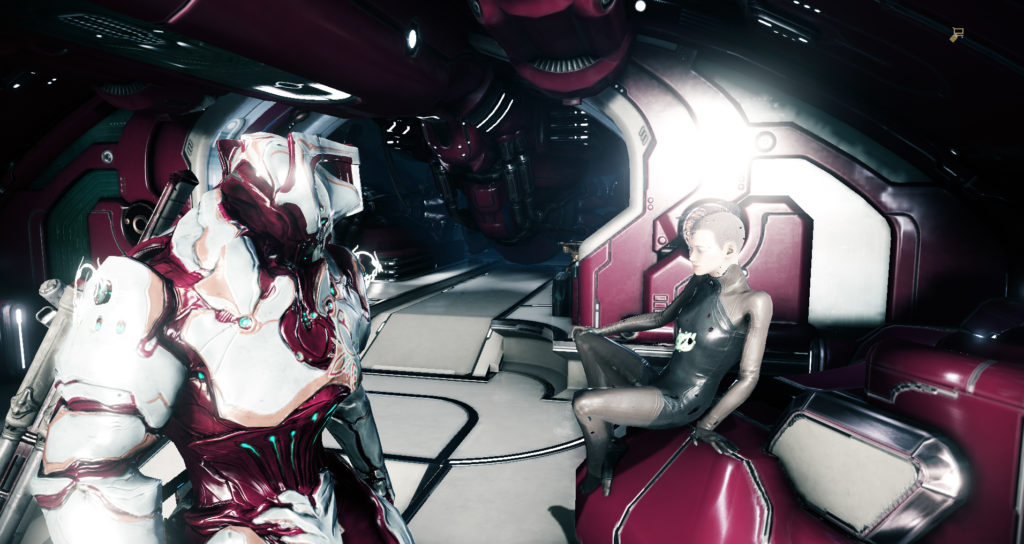 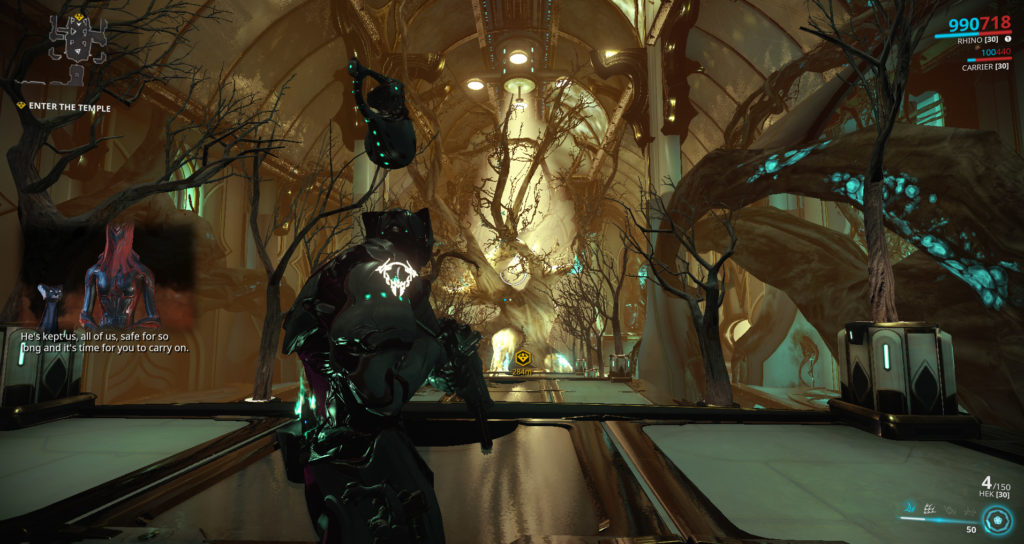 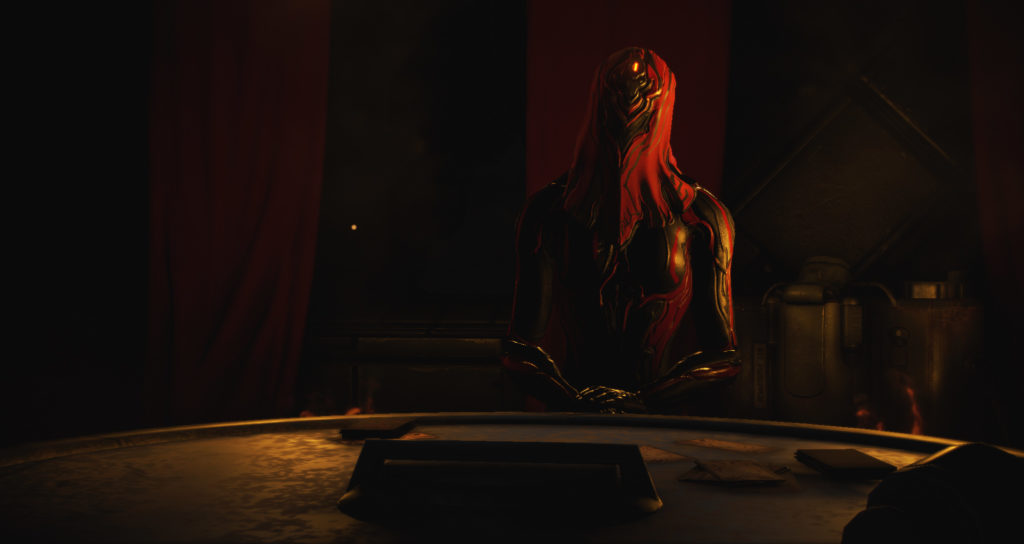 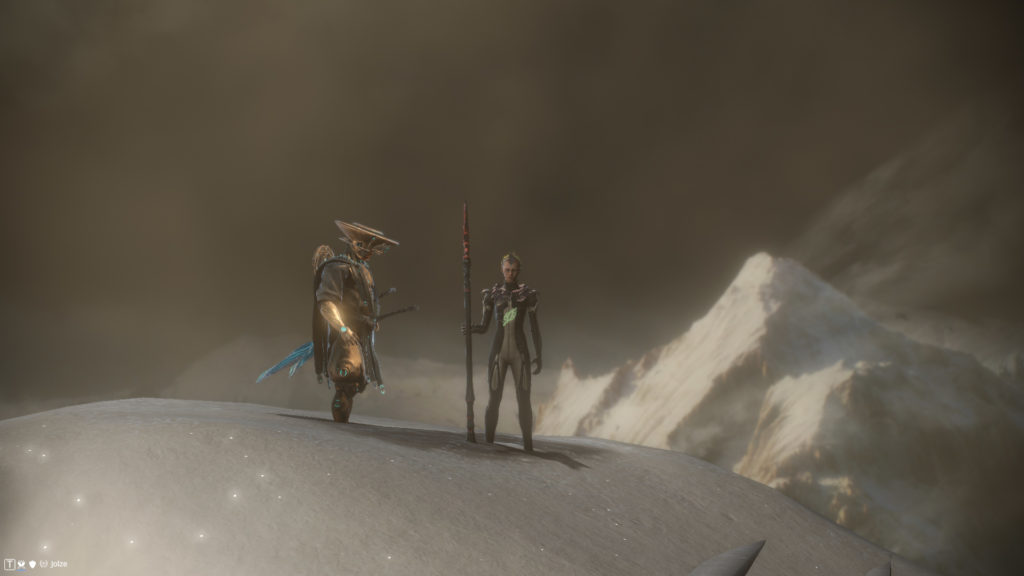 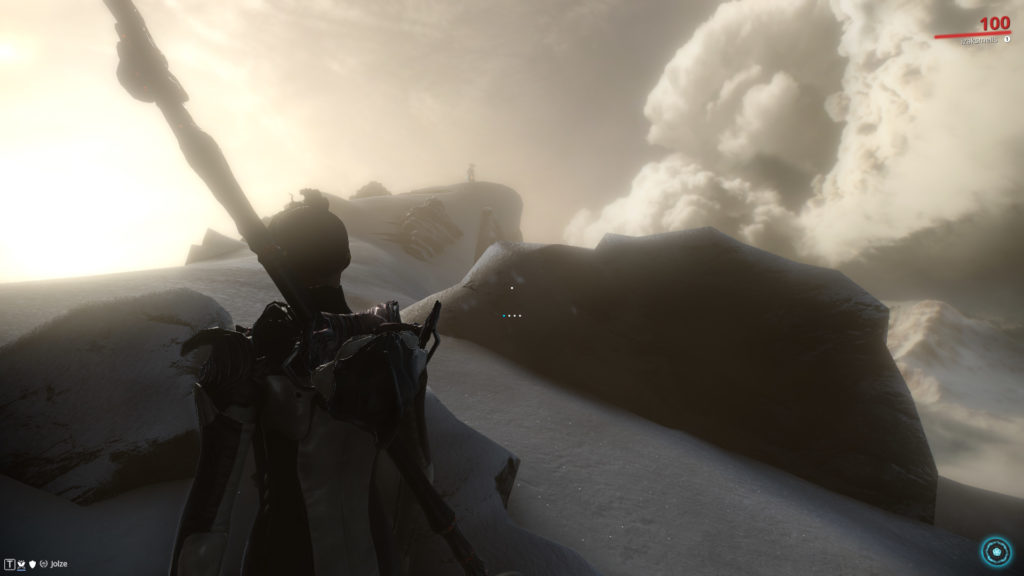 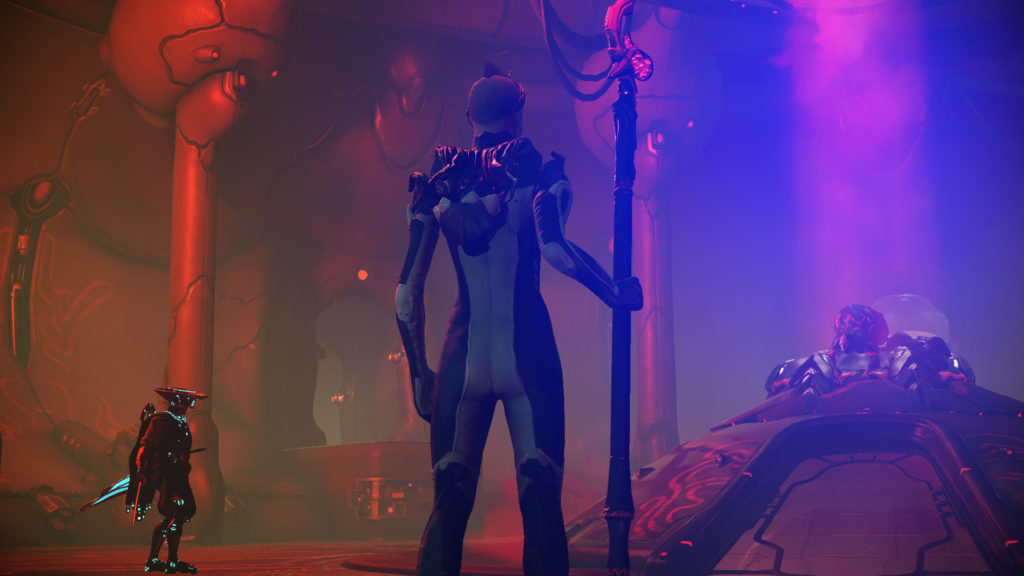 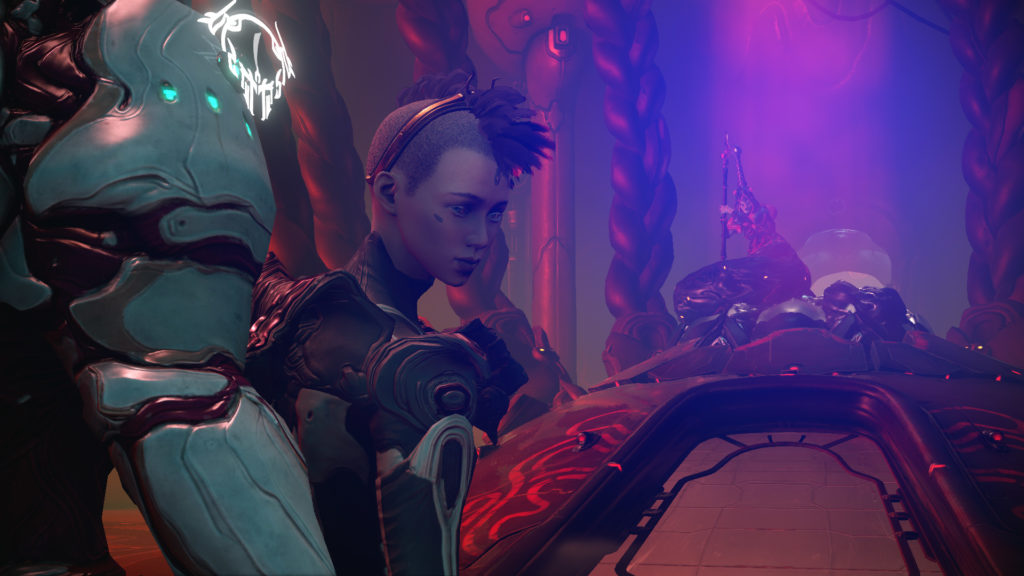 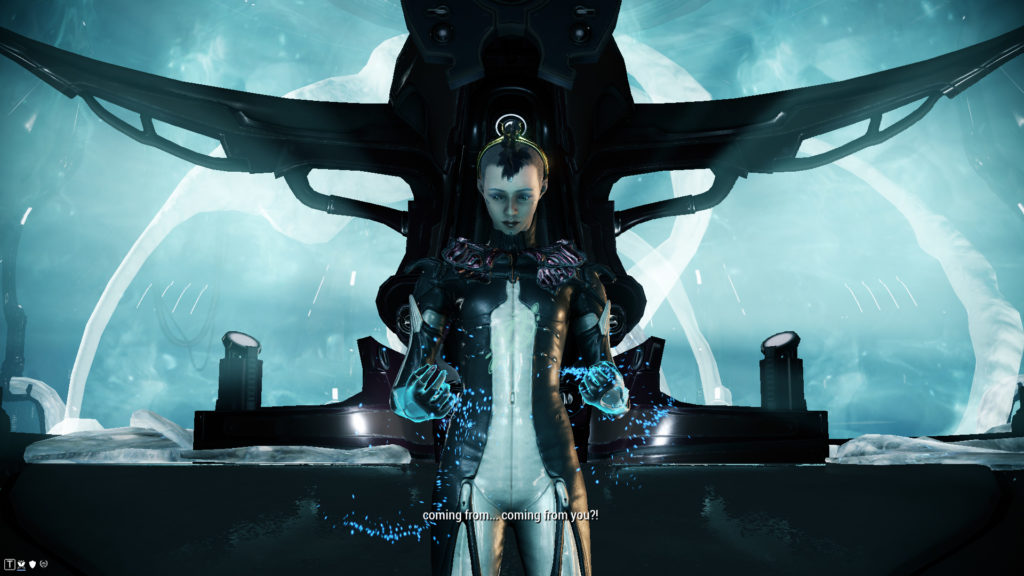 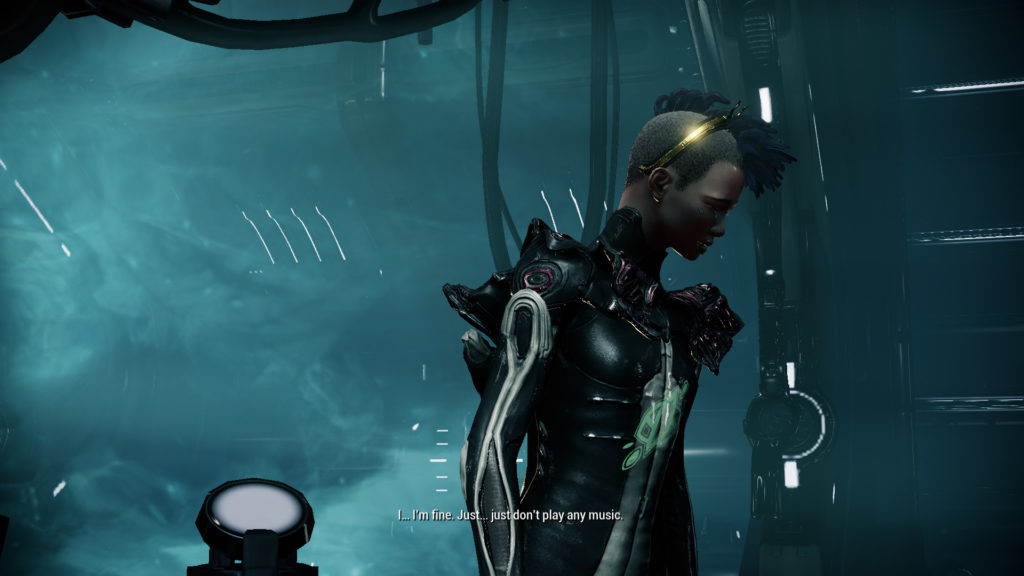 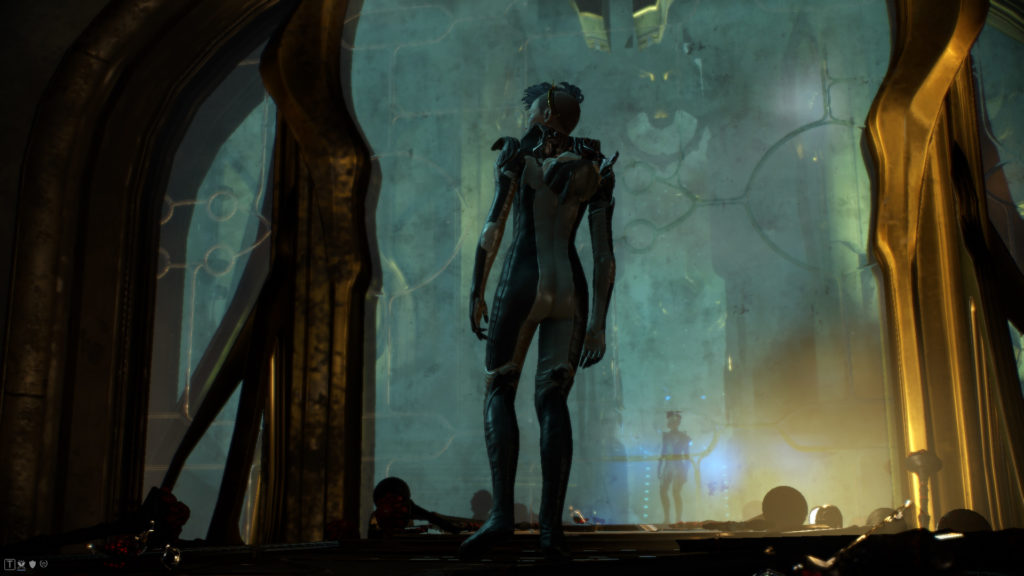 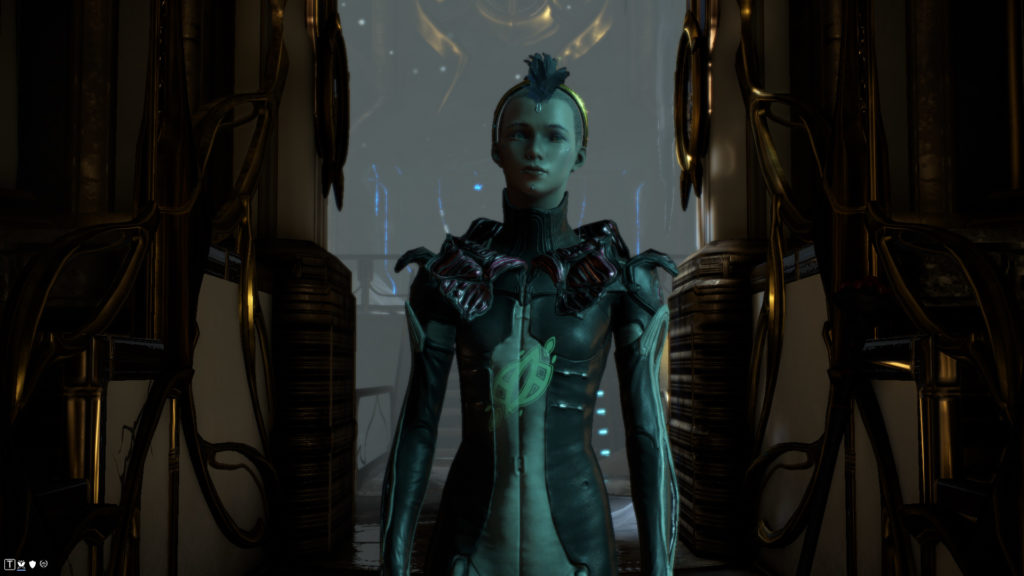 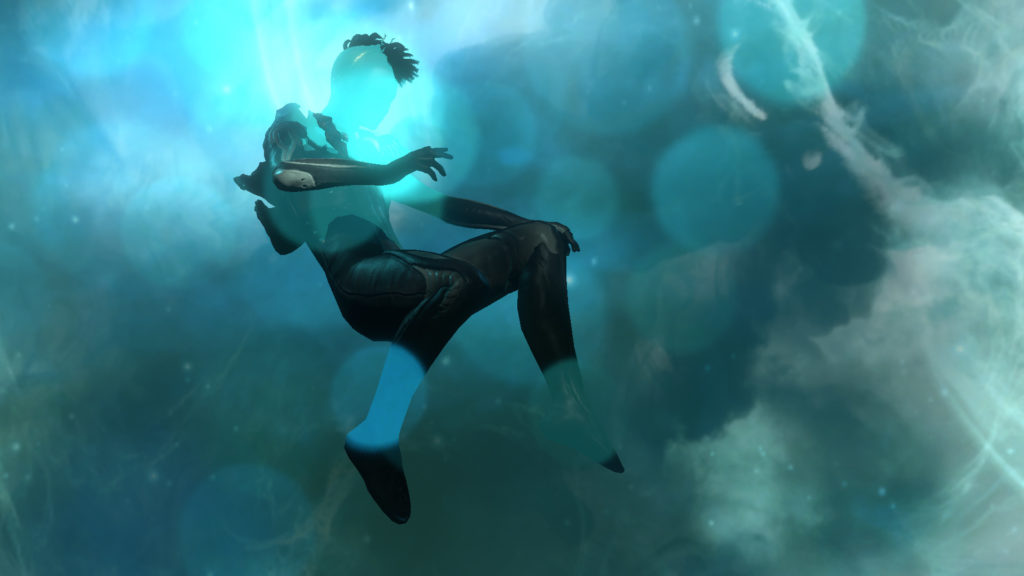 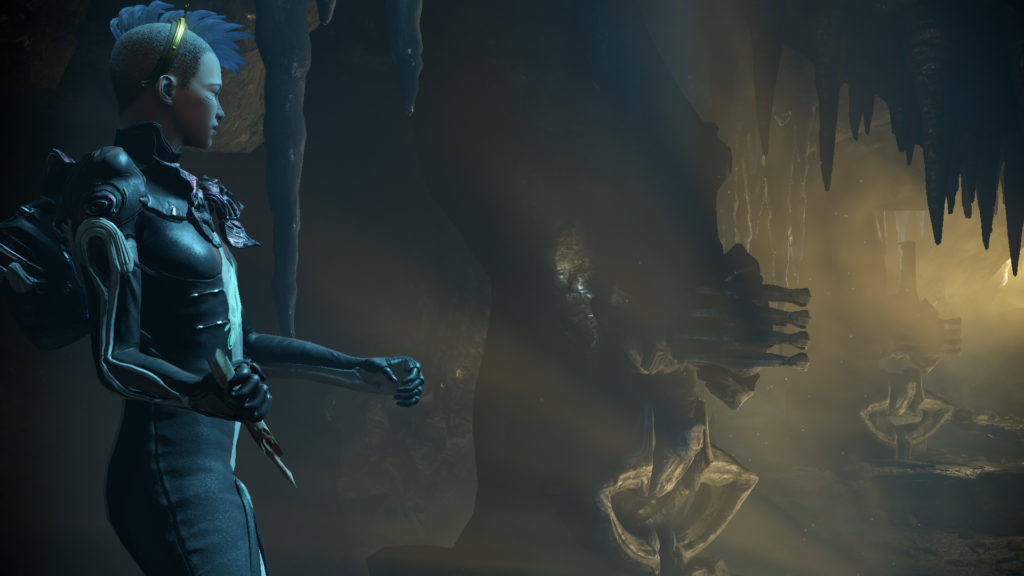 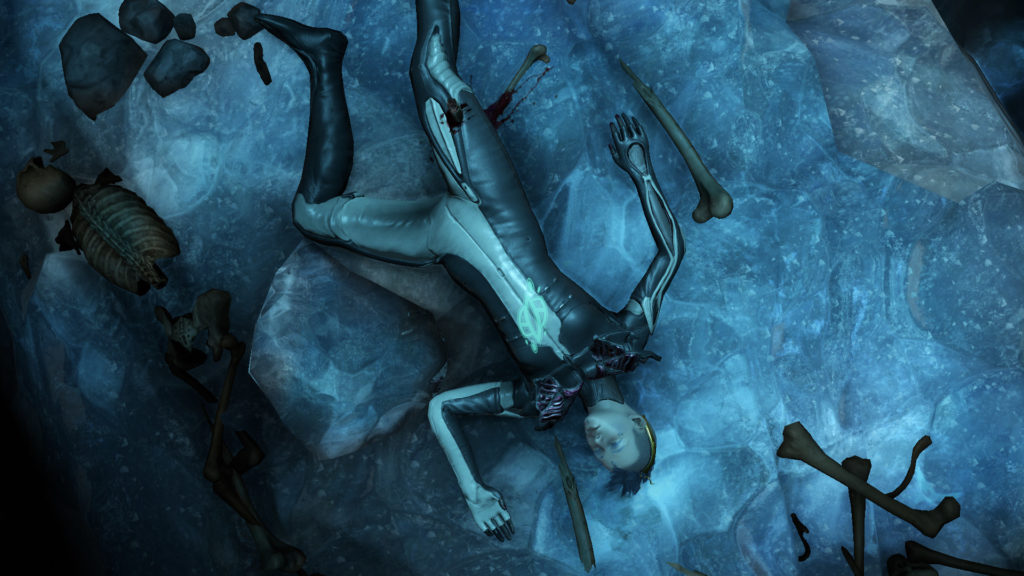 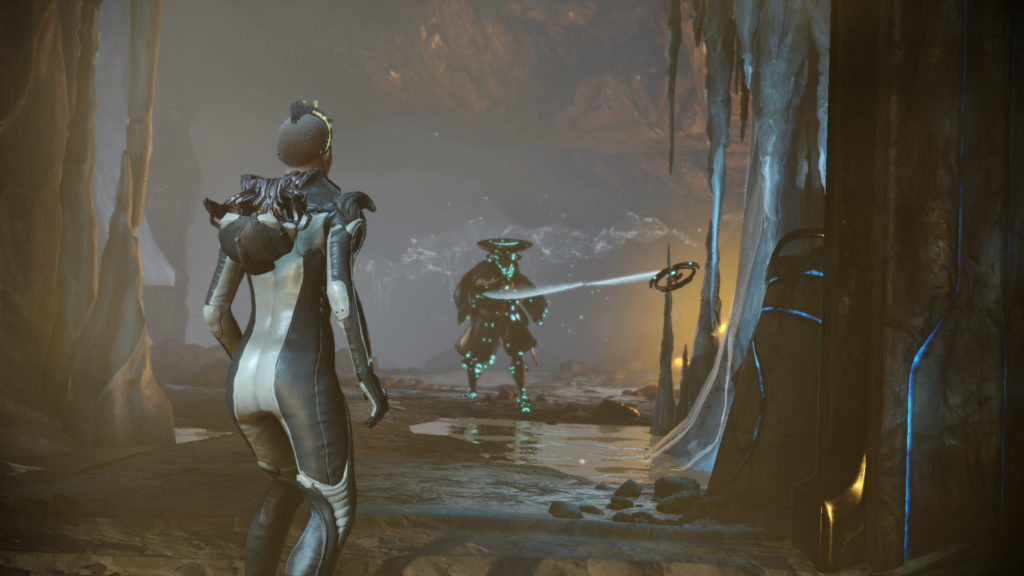 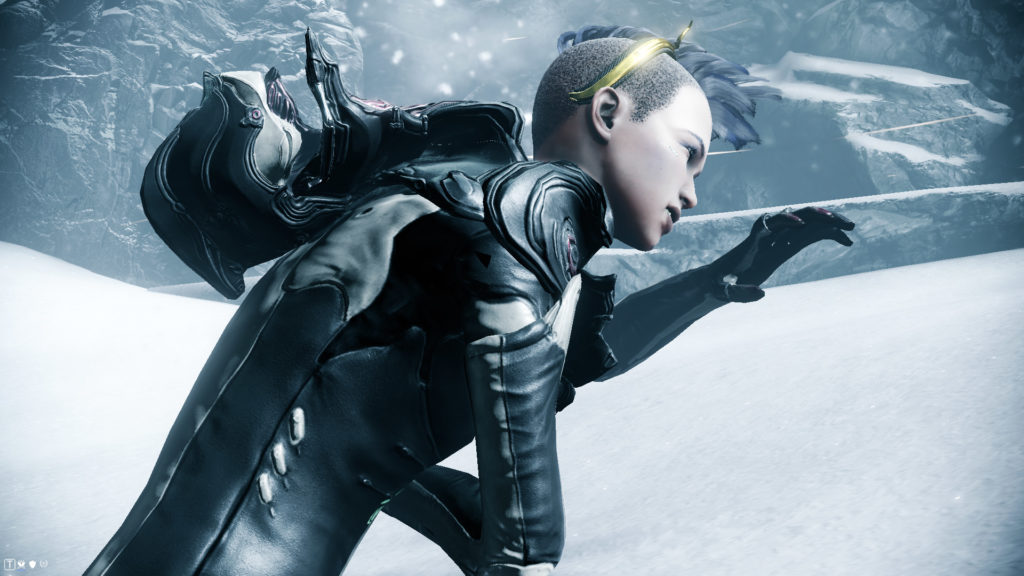 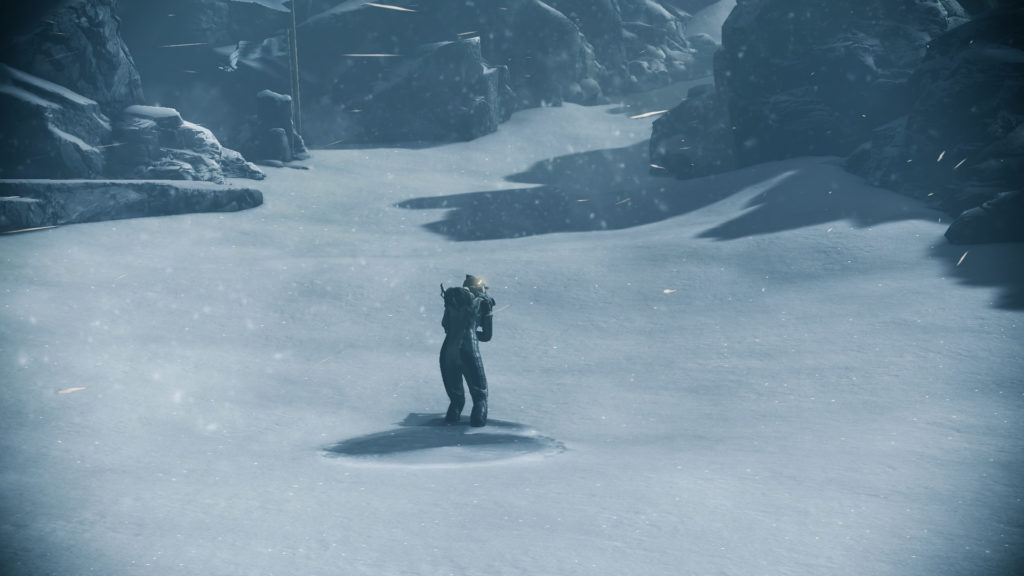 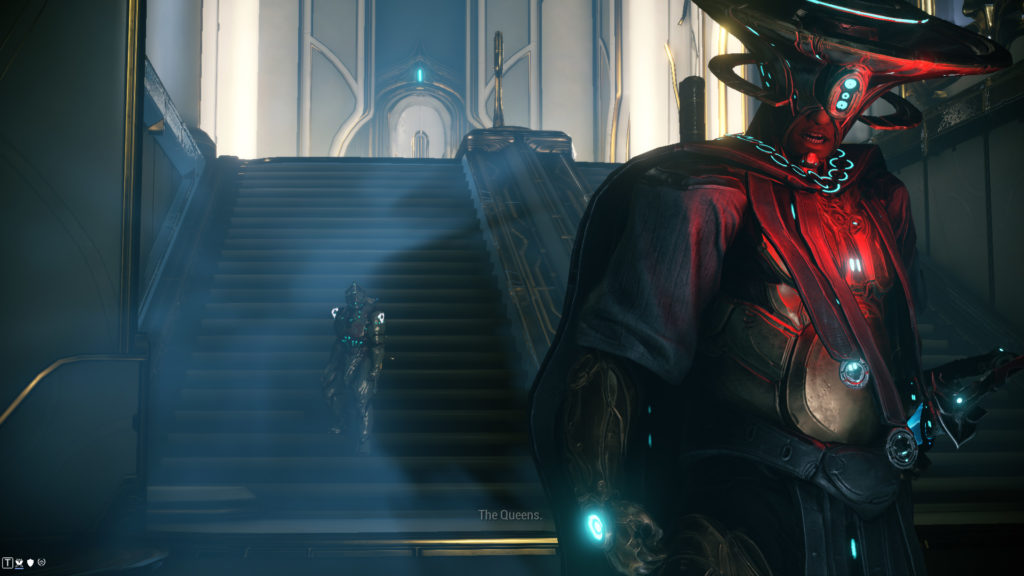 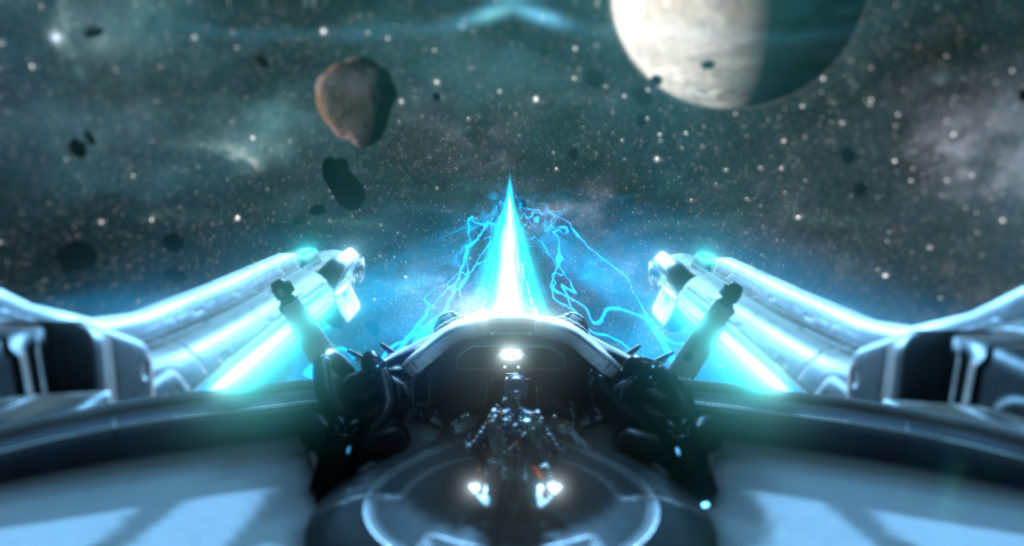 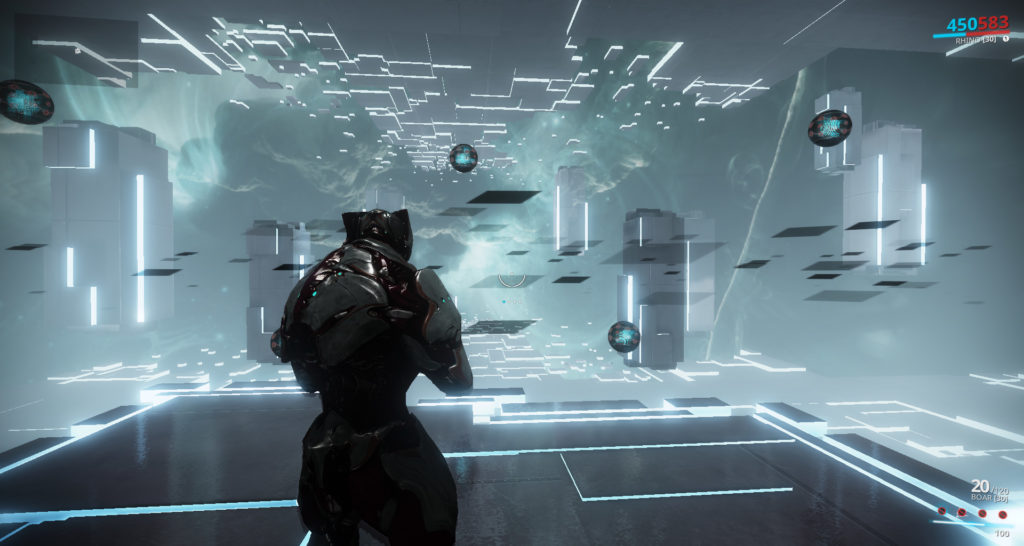 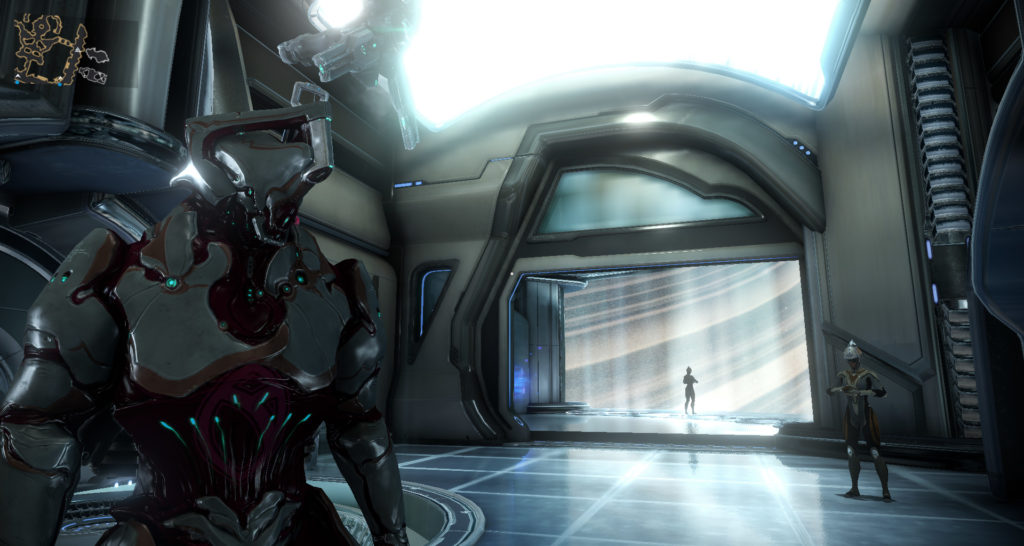 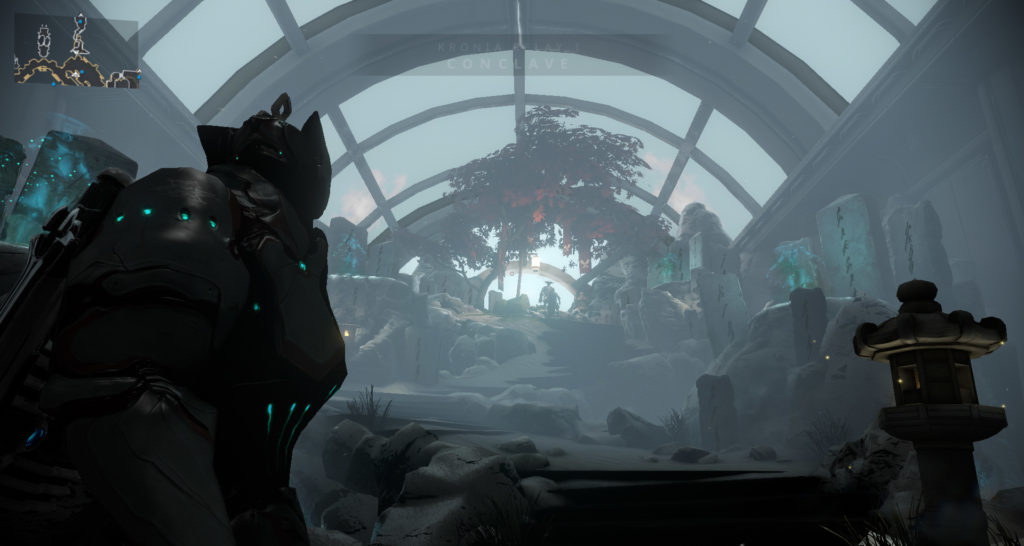 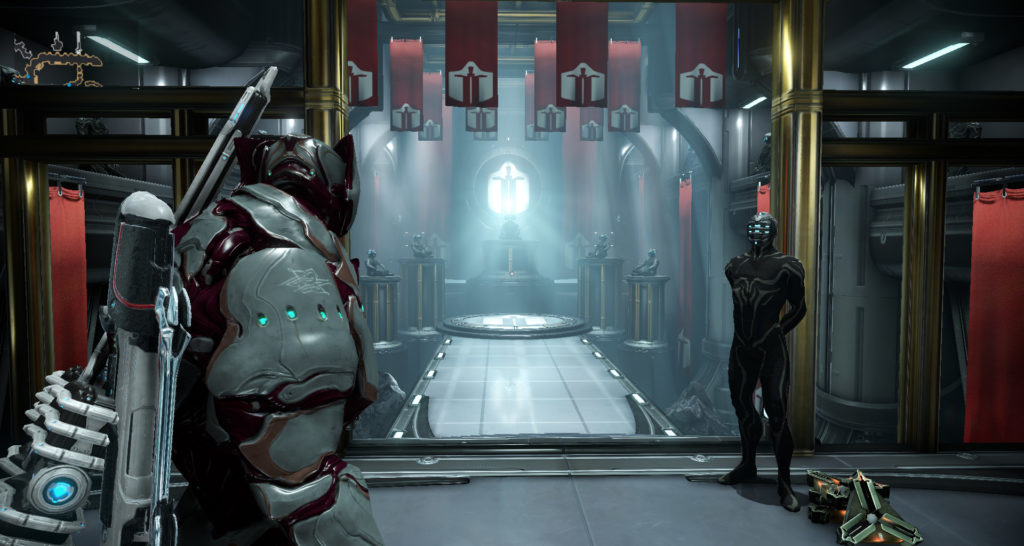 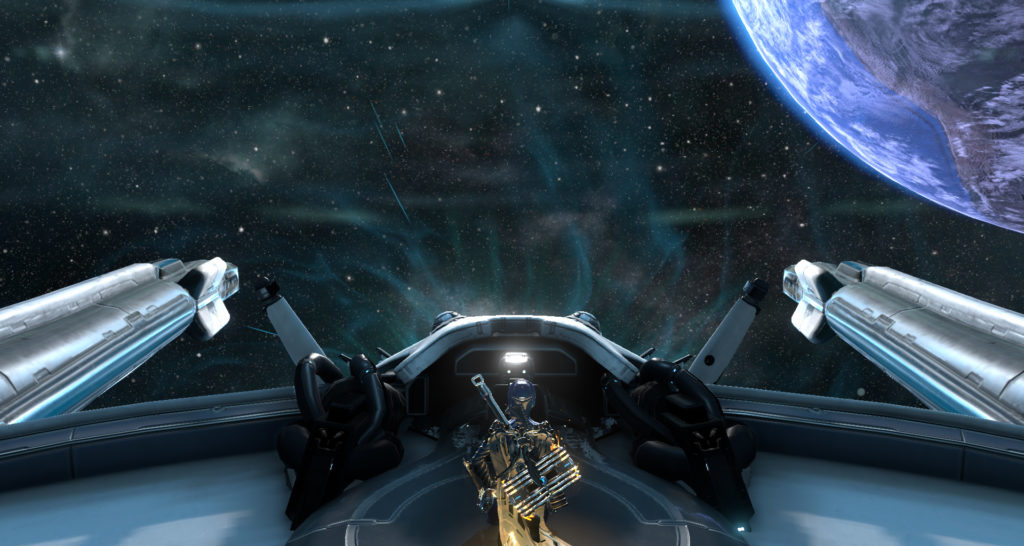 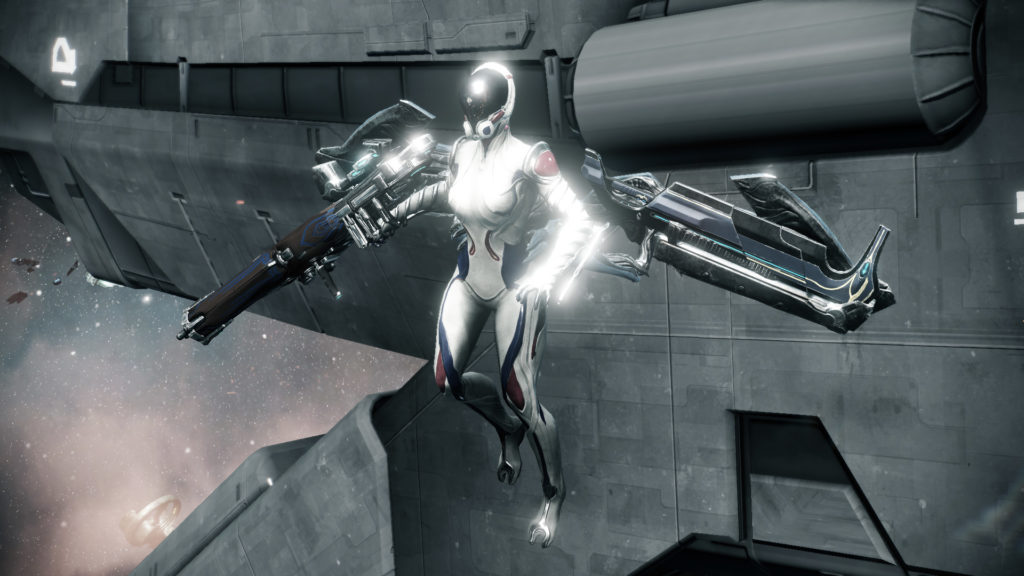