Warframe Photo Tour
Diabotical Is Out Tomorrow & It's the Arena Shooter We've Been Waiting For
Gaming August 22, 2020
Share

A lot of ink has been spilled over how great the simulation of the entire earth is in Flight Simulator 2020, but how quickly does it update? Well it uses Bing Maps as it’s primary data source which updates every 28 days. It also uses up to the minute weather and air traffic data. So with all those things turned on I set off to do a quick flyover of Lebanon’s beautiful city of Beirut to find perhaps the planets most notable geological change in recent memory. The explosion ripped through the city on the 4th of August and shocked the world. This disaster took too many people with it and served as an exclamation mark for protesters over how authorities there are corrupt as well as criminally negligent. 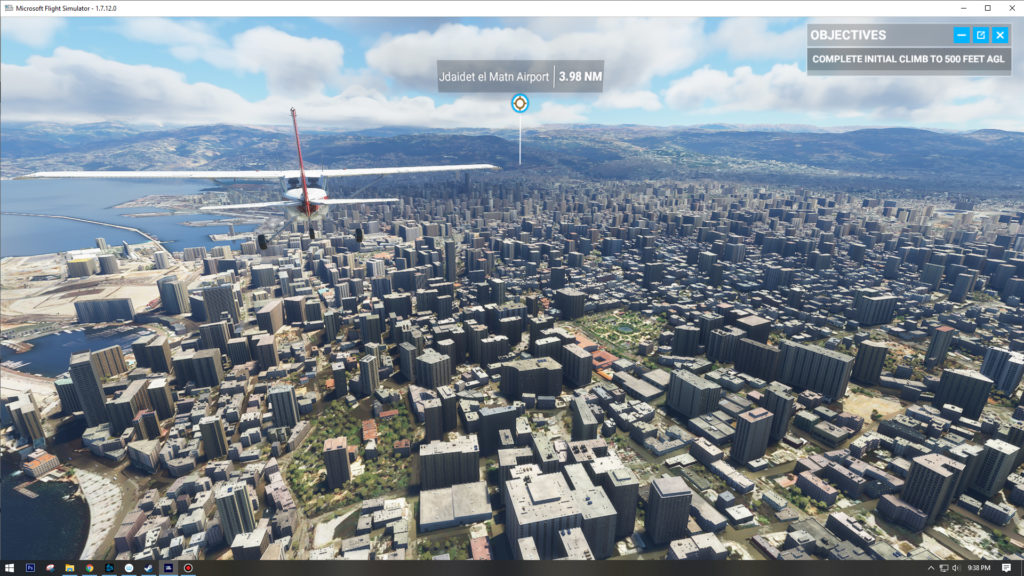 I guess I could have saved us all some time by just going and Binging it but what’s the point in having this state of the art flight simulator if I didn’t find something to do with it.

It’s a beautiful day there at the moment and Beirut Airport is only a couple minutes south of the city, so going due north from takeoff got me to ground zero in no time. 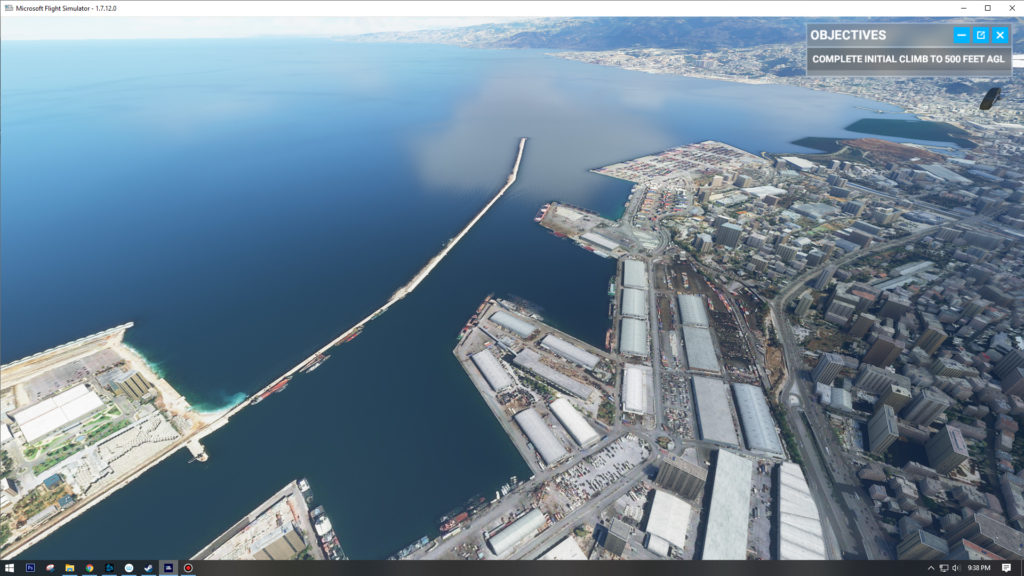 It looks like currently the maps have not updated and the aftermath of the Beirut explosion is not yet visible inside Flight Simulator. Notably the grain silo that withstood the explosion has had it’s height miscalculated. However, these shots are a document of a less painful time, a snapshot of the past when mushroom clouds were something taken on 16mm film in the pacific, and not on iPhones from peoples homes. 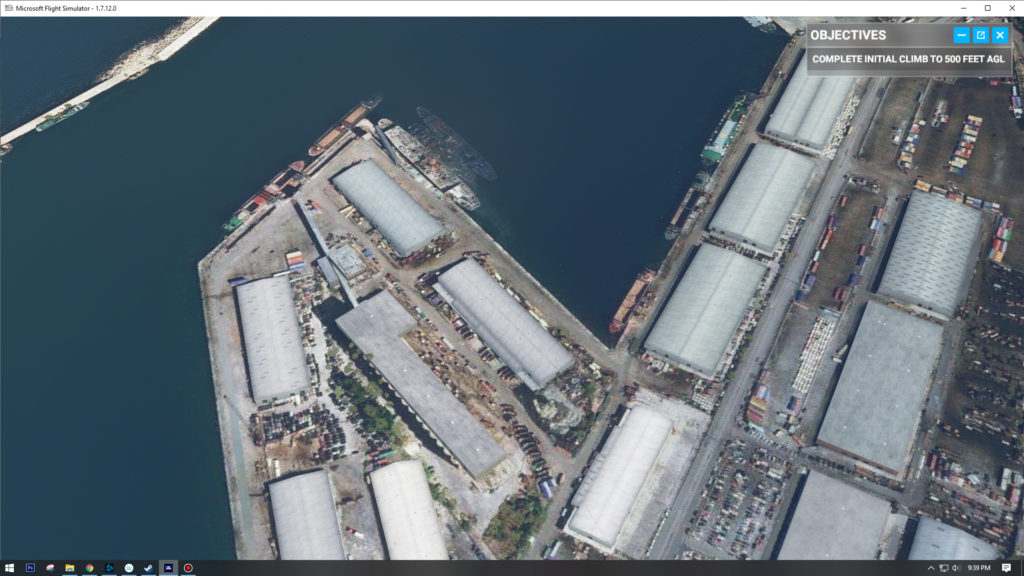 0 Thoughts on Does Flight Simulator 2020 Show the Beirut Disaster Aftermath?