Apparently it was only March last year that I drew Kat from the original Gravity Rush game, a title that I’ve been in love with from a distance since my fabled “uni days”.

I was pretty blown away to see a sequel is in the works, and I probably won’t be able to play that either because I don’t have a PS4! Damn, oh well.

Anyway, here’s what I assume is a baddy from the upcoming game, Delta 2. I drew it at work, so I didn’t spend as much time painstakingly translating as much detail over as I normally do.

I think I’ll have to draw Delta 1 next, she has the creepy point feet that I’m so accustomed to.

As is customary, look how dope this concept art is! Hot damn. The city looks so friggin awesome! The game has a January 18th release date. 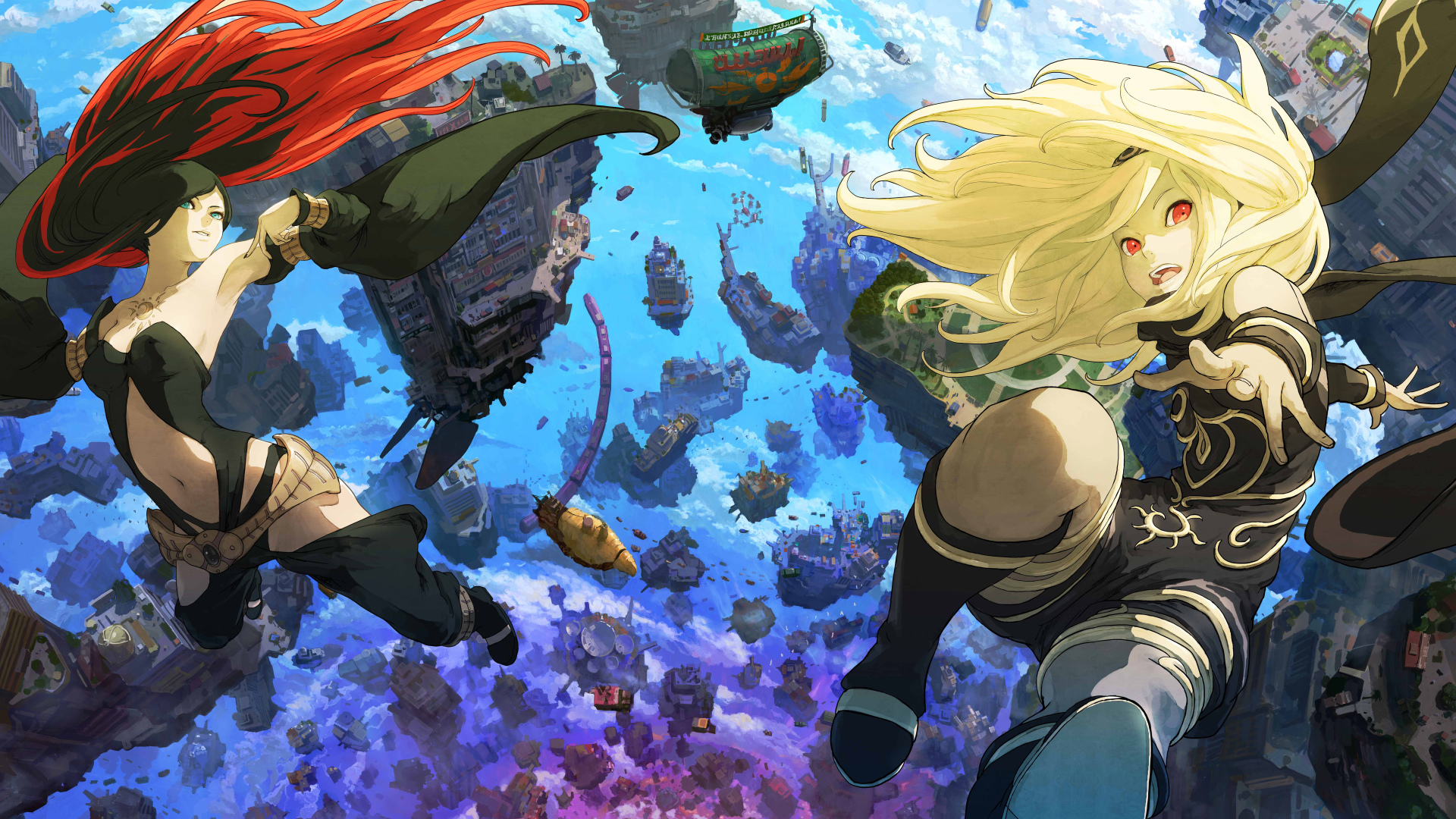