Half Of Trumps Speech Was Dedicated to Wondering Where The Hell Everyone Was
Movie Review: The Founder - An Assholes Rise To Power
Uncategorised November 14, 2016
Share

Things have been insanely busy around here recently, what with getting some new projects off the ground. Weekends have been dedicated to not going outside or interacting with anybody as much as possible just to bring down the inner tension a bit. This has meant I’ve accrued decent amounts of cash on Elite: Dangerous to spend on a ship most people agree is a POS even when it’s not relevant to the discussion but I like anyway.

I’ve been banking up some drawings recently so let’s open the sketchbooks up. First up we have a sketch I did of my coworker Nile. He didn’t give me any sort of brief so Ian Malcolm became my muse. 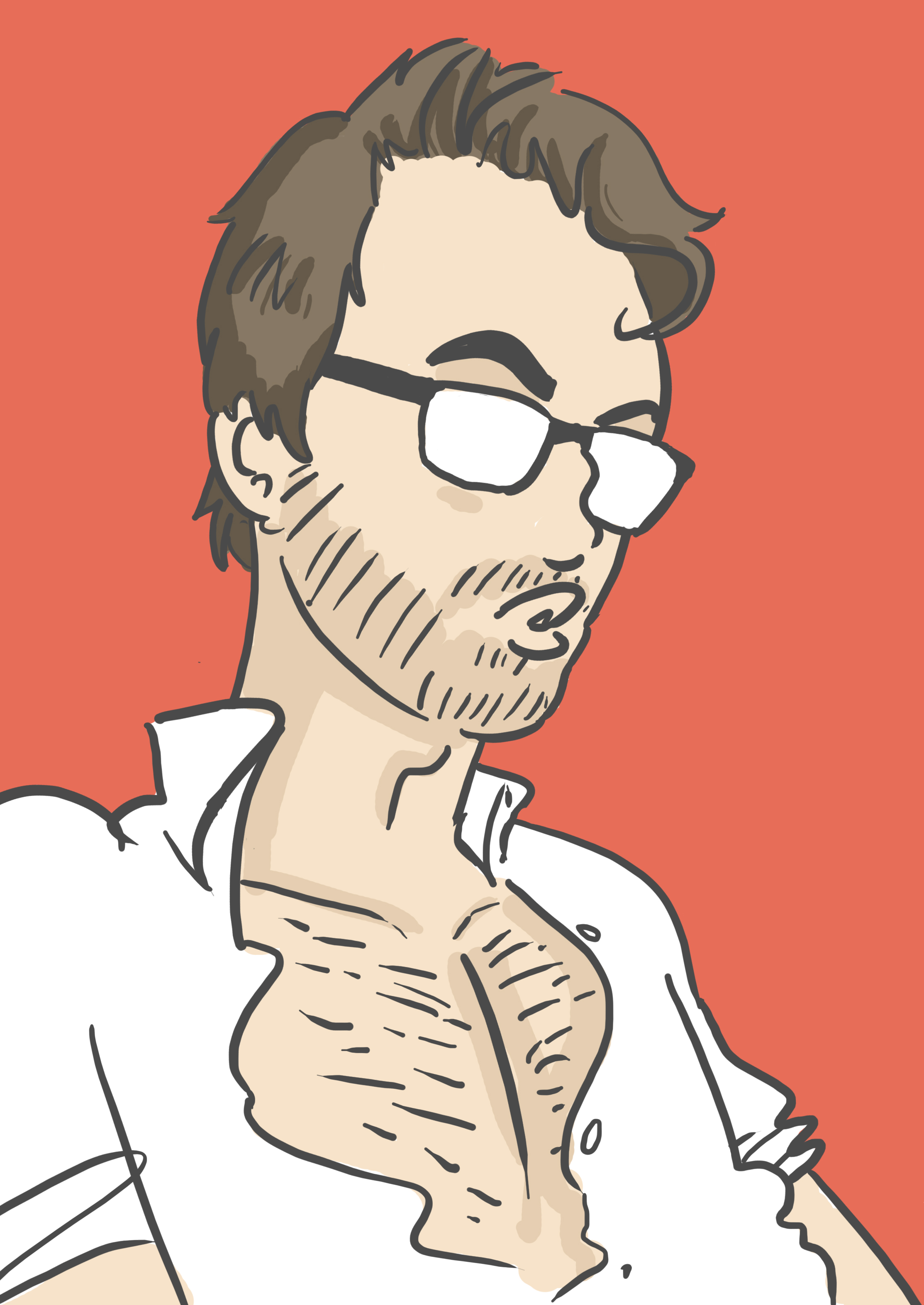 While we’re on the topic of Nile I drew on a box he received from Sony containing the PSVR he got to review. He had to send it back like this as well. 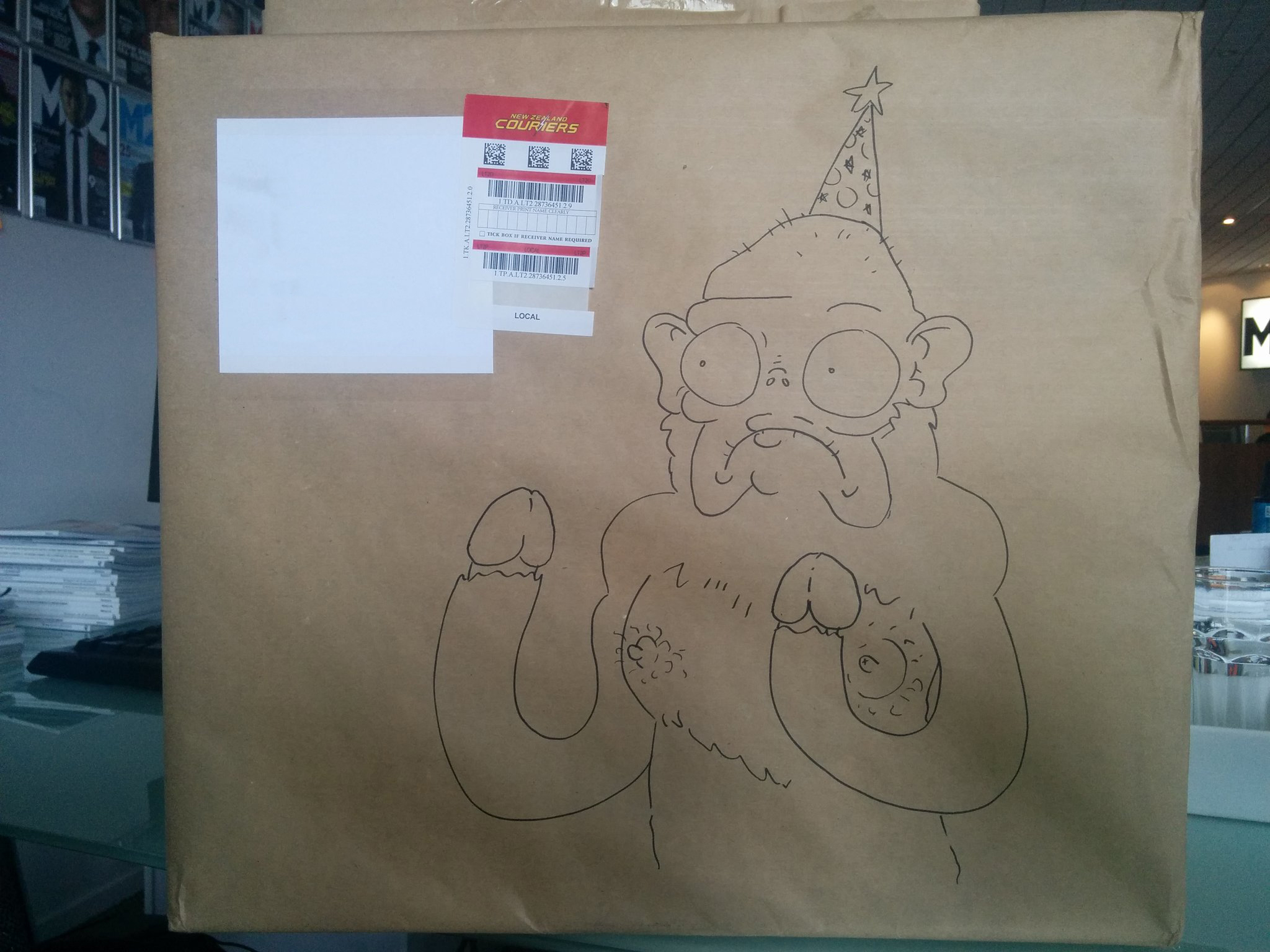 Part of my new Vagrants project has a strong illustrative side to it, which essentially seperates it from the rest of the sites about Auckland out there, this was my first go at finding a look.

Getting back into practicing more poses. I think my biggest change recently has been being more loose with the hair. 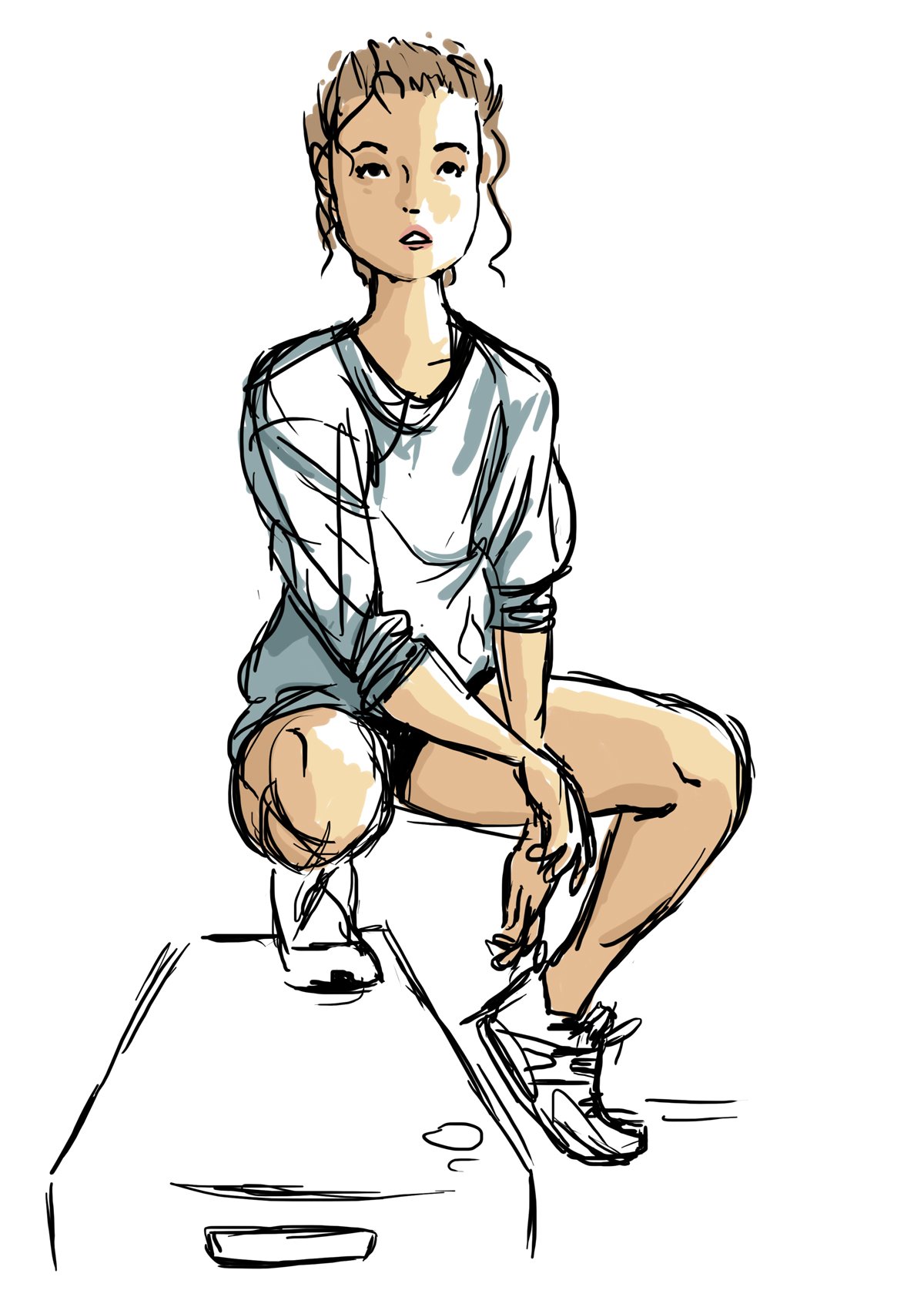 This last one was practicing a new brush more than anything. 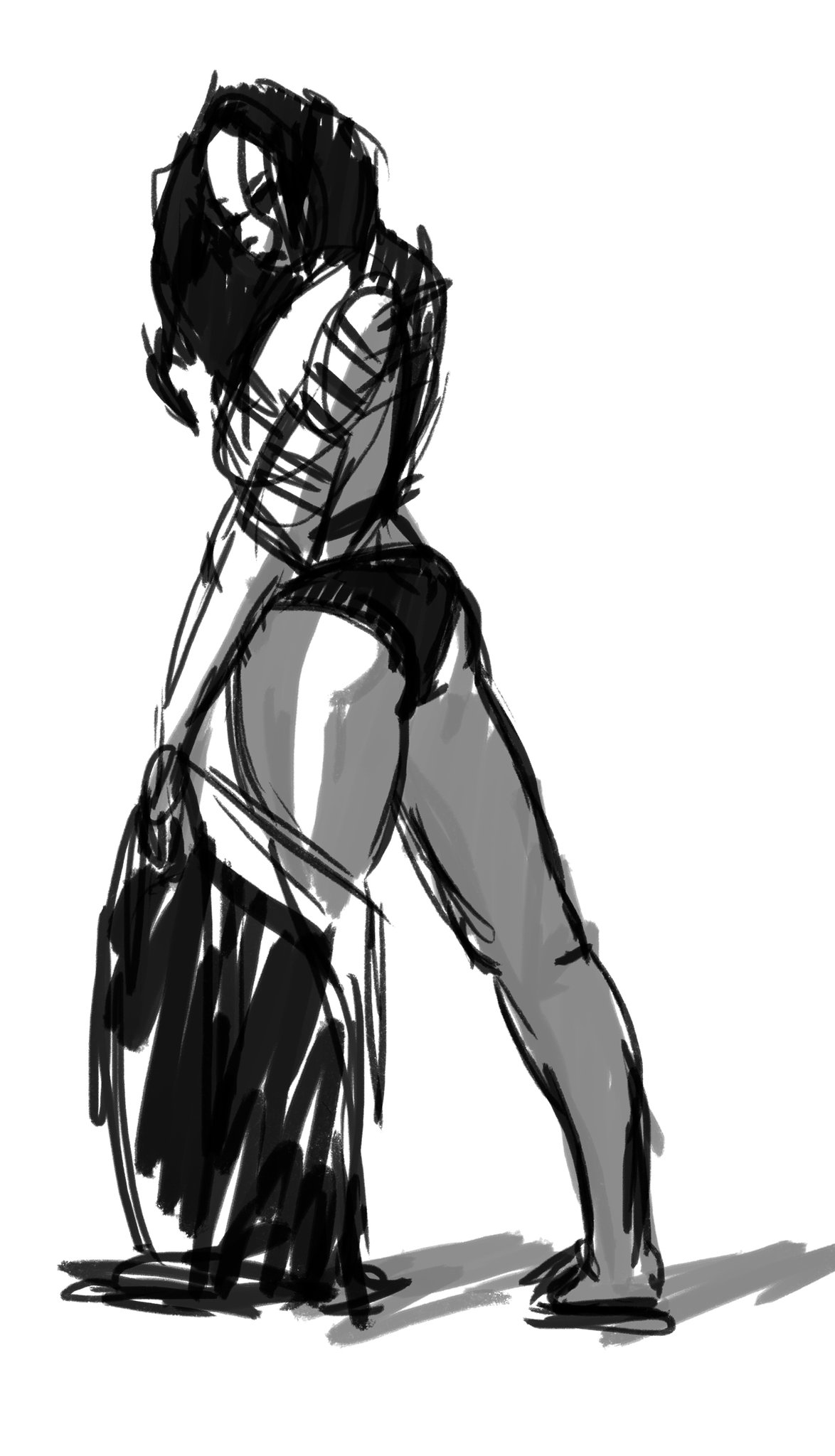 0 Thoughts on My Digital Sketchbook #4