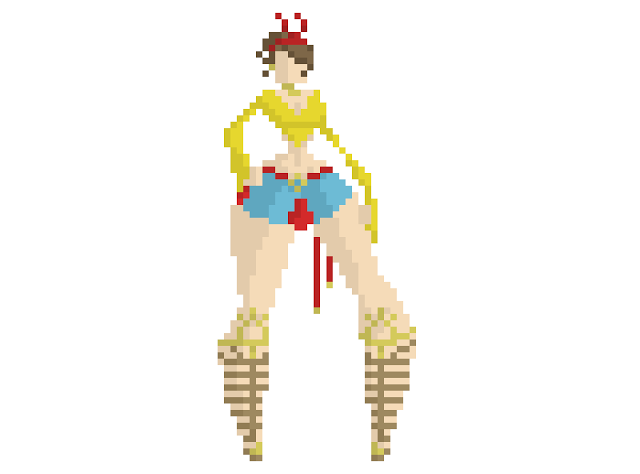 The new Tekken 7 has gone ahead and released another new character. I’m pretty chuffed with the new characters so far. They feel varied and are finding new countries to represent. I kind of like the idea of a global royal rumble. Josie Rizal is Filipino, her colours are representative of their flag and she’s named after the countries greatest national hero and does Eskrima and kickboxing, however she still isn’t Filipino enough for the Gulf News. “it doesn’t have any trace of Filipino-ness-neither in her physical attributes* nor in her outfit.”

I got my mate a job working beside me and it’s been super fun having him around. Unfortunately no amount of fun can cover up how much of a shit this place can be on occasion so he’s moving on to bigger and better things (Like a mint pay rise, nice!)
Remember me brother, as you take your new place among the stars at the bottom of “Queen Street”.