Journey - 8Bit
How long does it take to get every Heroes of the Storm Hero?
8bit, Gaming February 17, 2015
Share 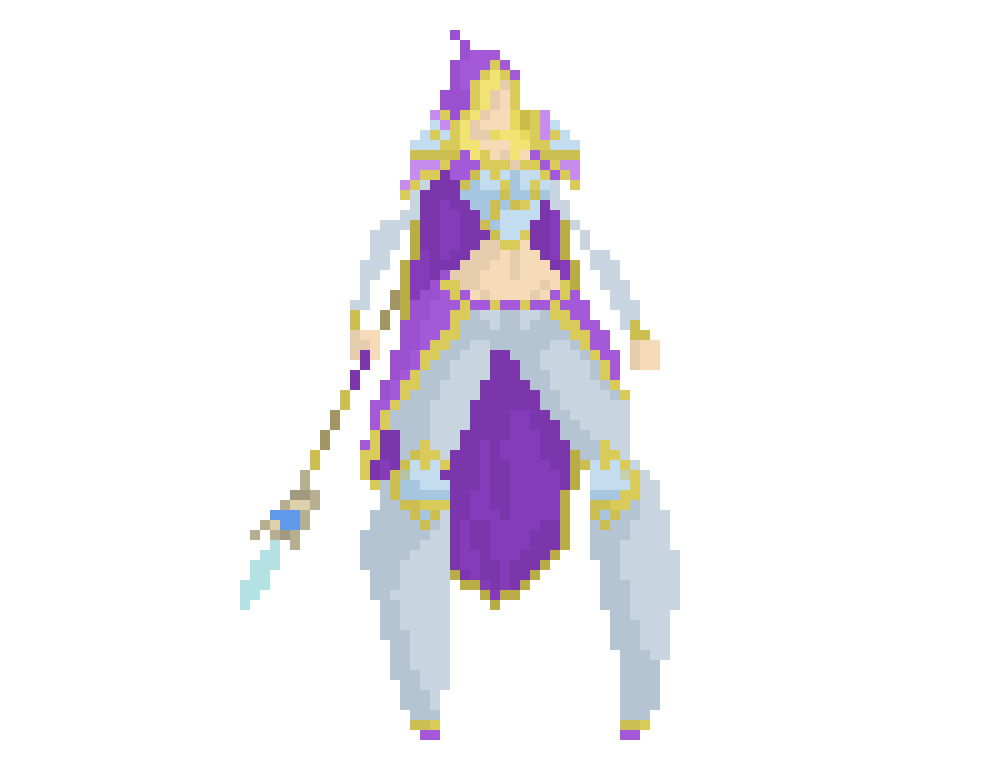 I’m sorry about the inflammatory title. It should really be “Why Heroes of the Storm is better than your MOBA for me.”

Jaina has been one of my favourite characters so far. I’ve only played Heroes of the Storm for two weeks so I haven’t seen the entire rotation yet. Tassadar and Zagara have been fun to play!

I played through the tutorials and then jumped straight into the public death matches, to which I immediately got abused for being a shit player. This being my first solid effort at a MOBA I was in no doubt of my “shitness” however without any proper feedback I was unable to correct my behavior. In the end someone said I should play Co-op, which I did. I immediately enjoyed it. The pressure was immediatly off and the mood in the intermittent chat was positive. It’s bots VS humans for anyone who hasn’t played DOTA2 or League of Legends.

P.S. no ingame screenshots just yet, maybe in a later post. 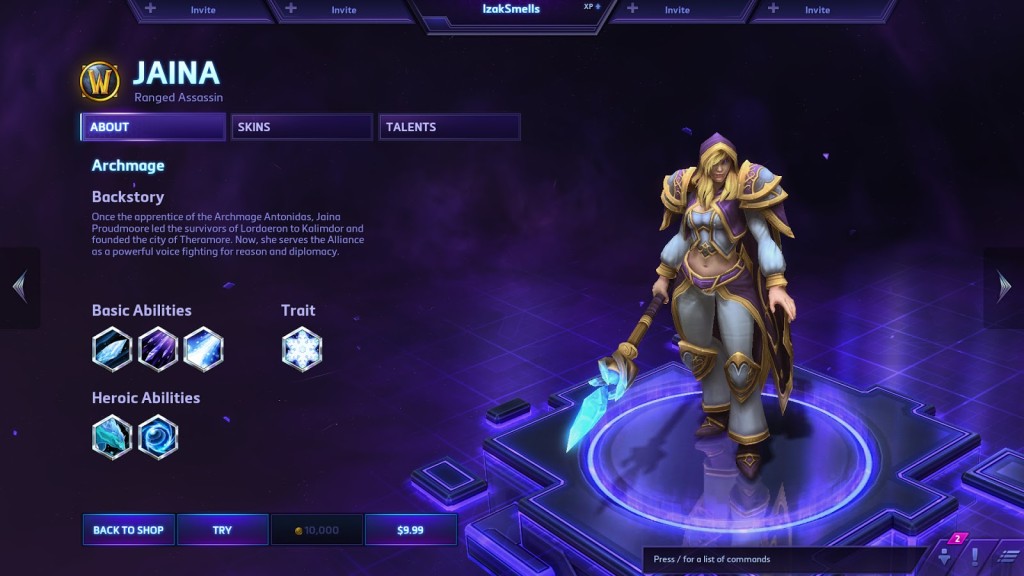 Now, why am I playing this unbalanced beta by Blizzard and not a well established solid game like LoL? I mean they’re just as free, maybe even more so, but what’s drawn me to this game?

I feel like Blizzard sat a bunch of non-MOBA gamers down and asked them why they didn’t play it, even if they liked RTS games. Then they scuttled off and made HotS, a MOBA that will no doubt act as a gateway drug into the scene.

This is both my first and last point in this list. Having a smaller pool (currently) of characters to choose from each week makes choices easier to make in terms of who I want to play as. It also forces me to try new characters and experiment.
Note that I didn’t say that the game was actually easier, just less intimidating at first, as I mentioned, people can still tell if you aren’t very good, meaning there’s still skill involved (or not involved in my case.) 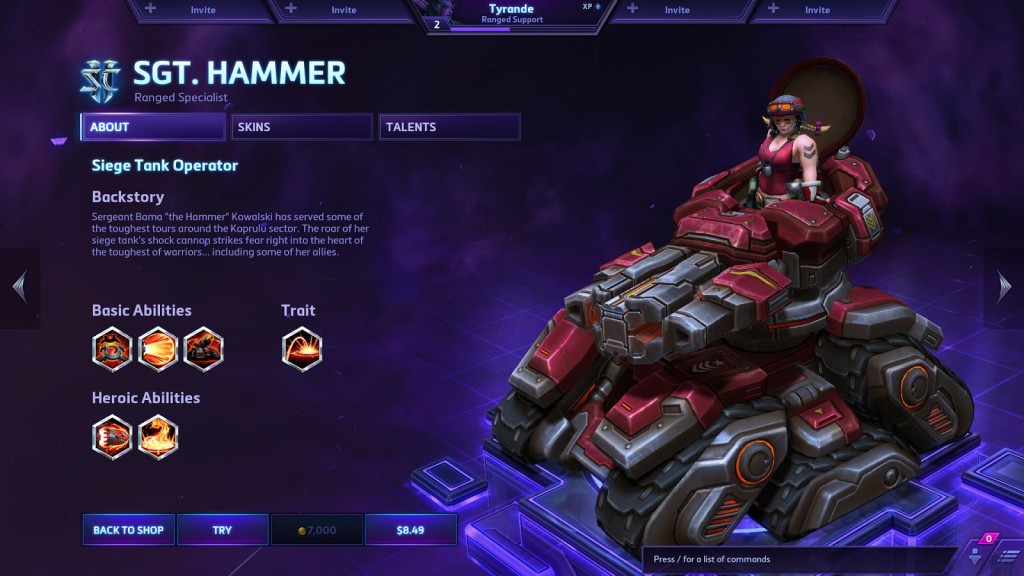 Ingame XP used for temporary ingame leveling is kept for after the match, and levels your character forever. Early on this unlocks new abilities to choose from next time you level ingame, and later on earns you gold and new skins to choose from.
This clever mechanic also feeds into the low barrier to entry, as my brain isn’t exploding trying to figure out what abilities to give to my characters the first couple times I play them.
Also your overall player profile levels as well, earning you more rotation slots (more free characters to choose from each week.) 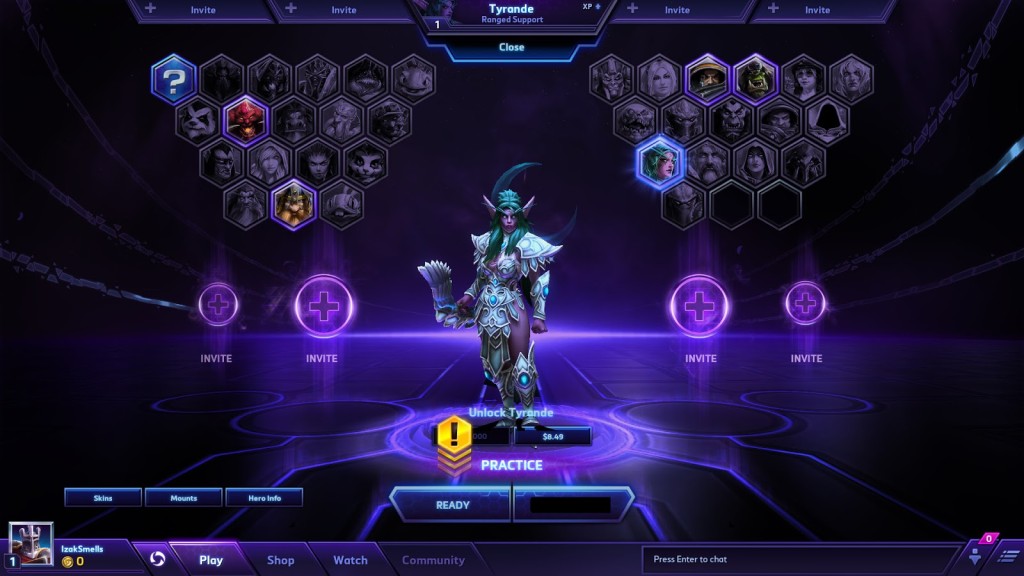 I hated the idea of playing the same map over and over again. I wouldn’t do that on Battlefield, why would I do it on anything else? Each map has it’s own little quirks that makes it varied and interesting. I hate the Garden one. I don’t want to pick up seeds while killing plant monsters.

Blizzard has created some unique and iconic IP’s during it’s lifetime, and it’s kind of fun being familiar with them all. “Ah Diablo, I’ve called you 7 times in your own game! What makes you think you’ll fair any better here?”

Ah, they have learnt every addictive trick in the book. The daily quests earn you gold to buy permanent heroes, it gives you a purpose and a reason to turn the game on every day, and the quests are easy enough to finish in one sitting, no insane quests that need you to play for 24 hours straight or anything. Also it’s a good carrot to make you play a class you wouldn’t normally play as. It’s the only way they’d ever get me playing a melee bruiser.

Once again, low barrier of entry stuff here. I always hated DOTA cause I’d have to run back to a shop and sit there going “I really don’t know which dress I look better in.” And if you muck it up then you have a nerfed character.
HotS drops the item shop completely and replaces it with just skills you improve or add as your character levels ingame. This means you’re in the fight the entire time, but still allows you to build your character in a bunch of different directions

Not the Best, Not For Everyone, But Good For Me

Now I’m not expecting this to be a DOTA killer or anything. I’m not expecting LoL players to suddenly decide to play HotS. You guys have invested hundreds of hours into those games, it’d be insane to switch. I also realise I’m a noob who doesn’t see the entire meta picture yet. But for me this game is perfect.