Blobby: Thoughts of Working
Why Heroes of the Storm is better than your MOBA
8bit, Comic February 8, 2015
Share 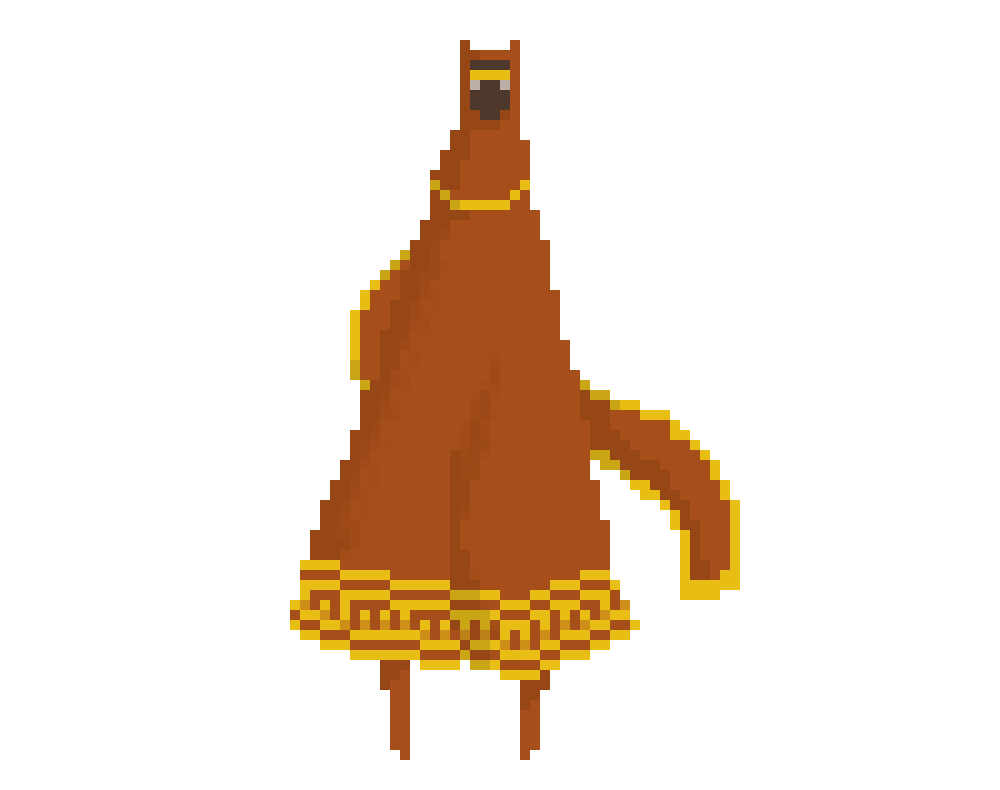 This is one of those games that every single person needs to play. I’d recommend doing it when you’re not going to be distracted by kids or dishwashers or something. Set aside the entire afternoon. You can finish it in one sitting, and I think that’s the way it should be done.
Put this game alongside Shadow of the Colossus and you’ve got a pretty solid reason to invest in an old PS3.

But wait? Is that Journey character even a girl? There’s a lot of debate swirling around the sex of this character that was obviously created to be ambiguous. During the testing of the game male players would refer to the character as “he” while female testers refered to the creature as “she”.

The critters aren’t born in a regular sense either, being born of the life force or whatever of the mountain. So the need for genitalia doesn’t seem all that important.

Either way I’ve decided that to exclude this character from the pantheon would be doing everyone a great disservice. If you have any thoughts or opinions on this feel free to drop me a line.