Releasing on the 5th, this is a movie not to be missed. I have honestly not had this much fun watching a movie in a long time. Even movies that were touted as being “fun and dumb” like Pacific Rim have nothing on this smartly packaged spy film.

It breaks away from the somberness of most spy movies, and doesn’t mind being crass, violent, and even funny. There were more than just a few laugh out loud moments in the movie to relieve all the stabbings.
There’s hyperviolence, lots of it. Although that’s to be expected of Matthew Vaughn, the director who helped bring Kickass and X-Men: First Class into this world. The camera style is one that almost seems to be strapped to the flying fists, bits of broken wood, shards of glass and bullets that eviscerate pretty much everyone.
And strangely enough, amongst all this, it manages to remain classy somehow even going so far as to sneak in mens fashion tips “Oxfords, not brogues”. Perhaps it’s Colin Firth’s swanning around being a quiet bad ass. 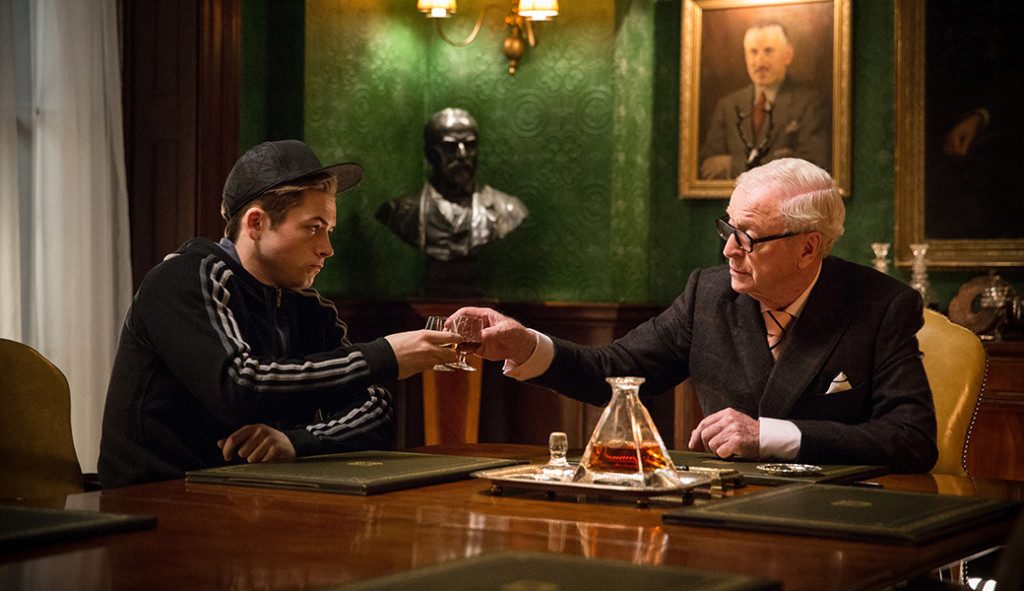 Either way, this is a fun movie, that’s aware of every other spy film that’s come before it. It even goes so far as to straight up talk about them and then getting onto the business of either stomping on a trope or doing it with deft skill that makes it fresh again.
Now the question is, should I read the comics now?

Oh one other thing. Mark Hamill/Luke Skywalker is in the movie and you won’t even recognize him.