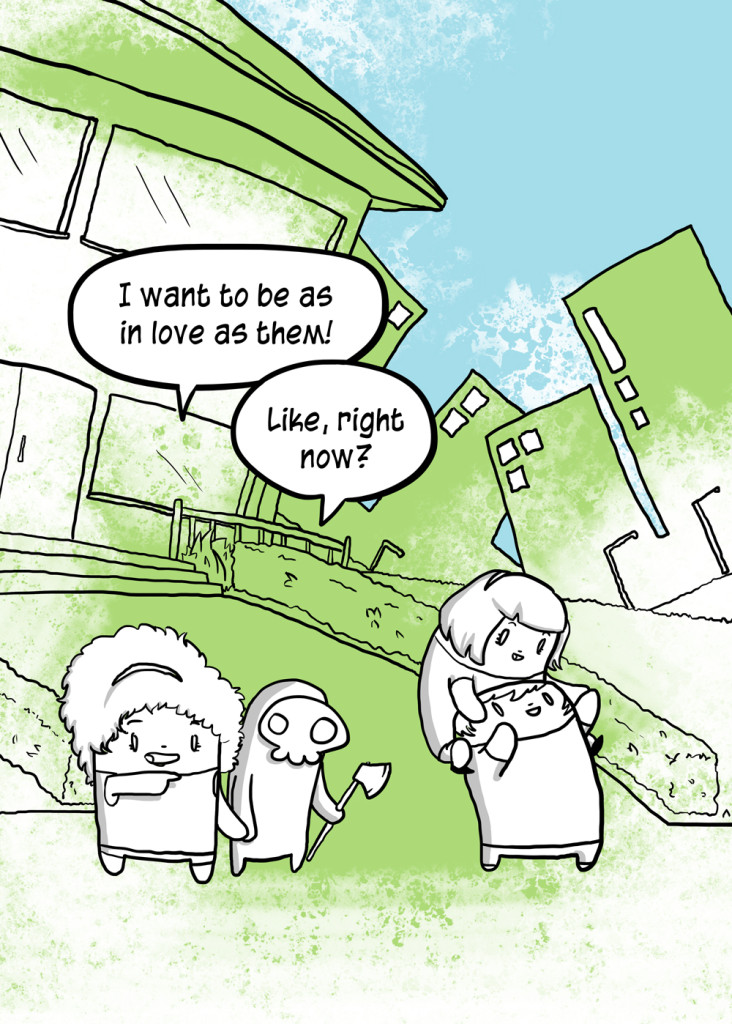 Phew, first time I’ve had a decent chance to sit down in the last two weeks. Hey first post of 2015! Awesome. I just finished up an awesome tour of the South Island. I can see now why so many people think my country is cool. The North Island is mostly pretty undulating, while the South has all the sliders on terrain generation pushed up as far as they can go. The massive power of glaciers is a sight to behold, slowly grinding mountains into powder.
I’ll be posting more about it in the following weeks, as well as getting a video together. I took a lot of video, it’s gonna be a bit scary trying to get through it all.

0 Thoughts on Blobby: As In Love