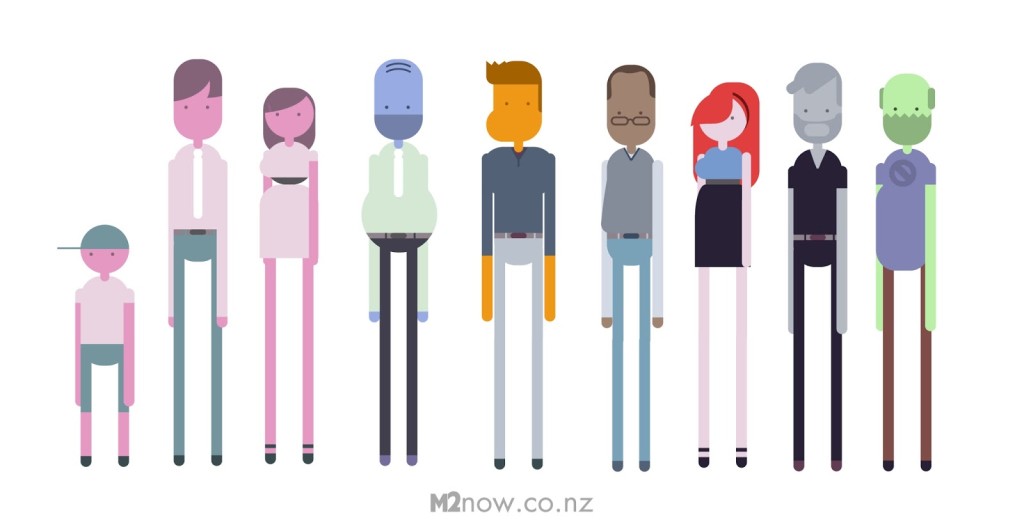 The creative flow has been intense recently. My compatriot and I in the digital department of M2 have been let off the leash, or at least, if we haven’t been willingly released we’ve managed to gnaw our way through it.
We’re currently running around in the street chasing cars.
First order of business was to start creating clickbait. Second order of business, try and figure out a way we can do comics on company time. We have a vague concept at the moment, and the aesthetics are nailed down, it’s only a matter of experimenting with the form and layout.
Well I say “It’s only” but what I really mean is “this thing will instantly get chucked out if it fails to perform well.
I guess at the very least I can give the characters away as a free vector thing if everything doesn’t work out. Or we could do it in our spare time for the LOLs. They’re fully posable. You can’t tell at the moment but they do have joints. Also my boss has been designed into one of these characters. May he live forever. 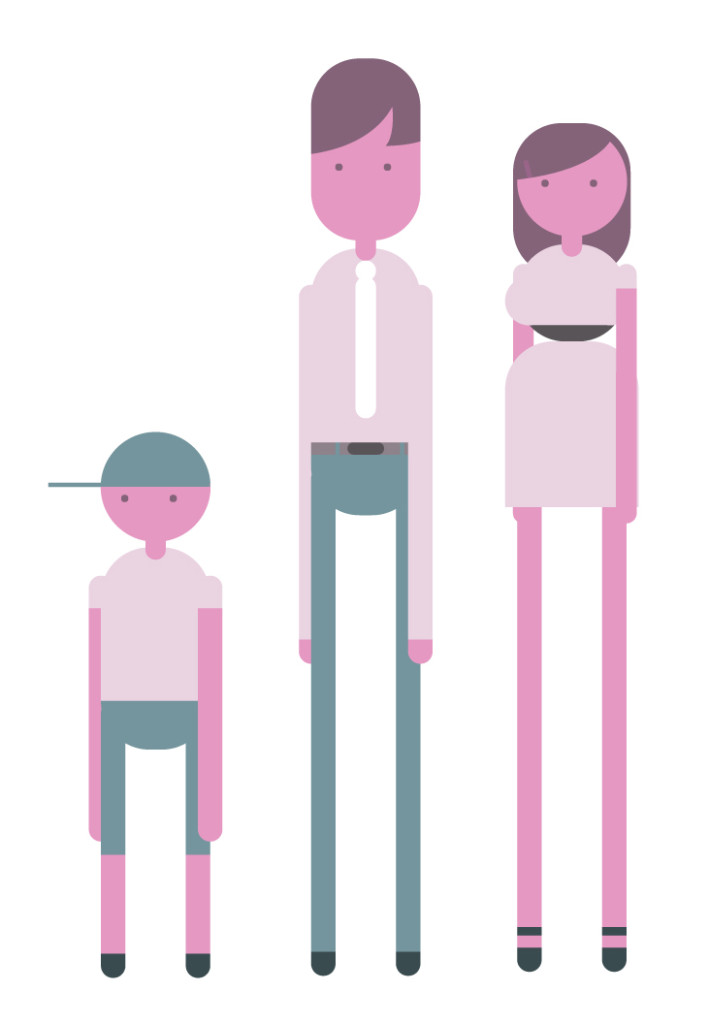 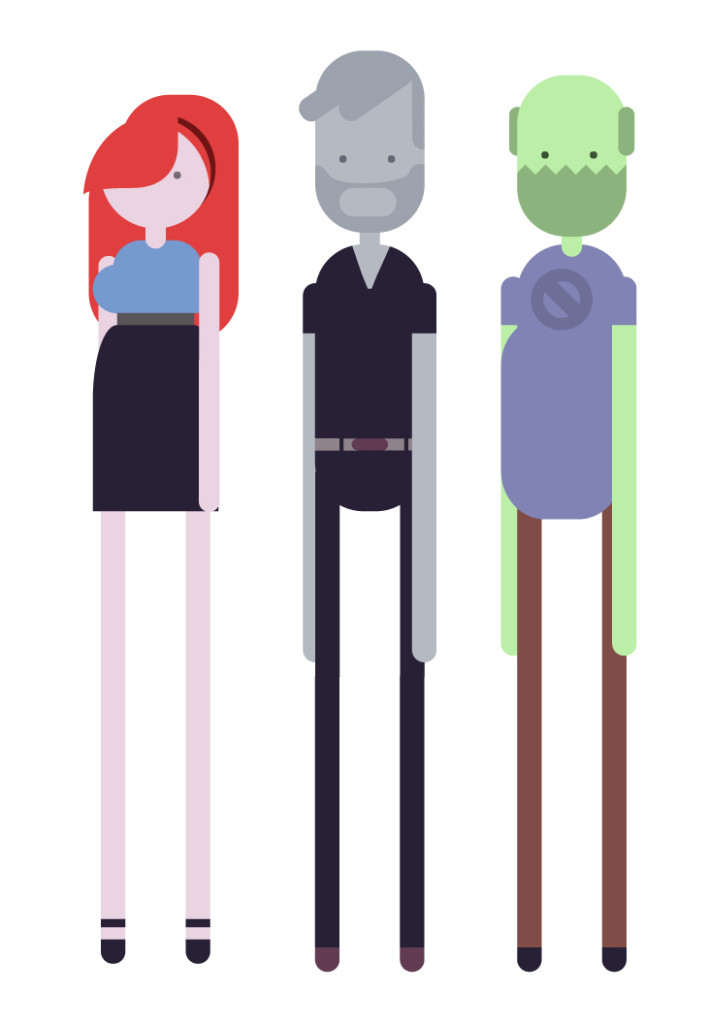 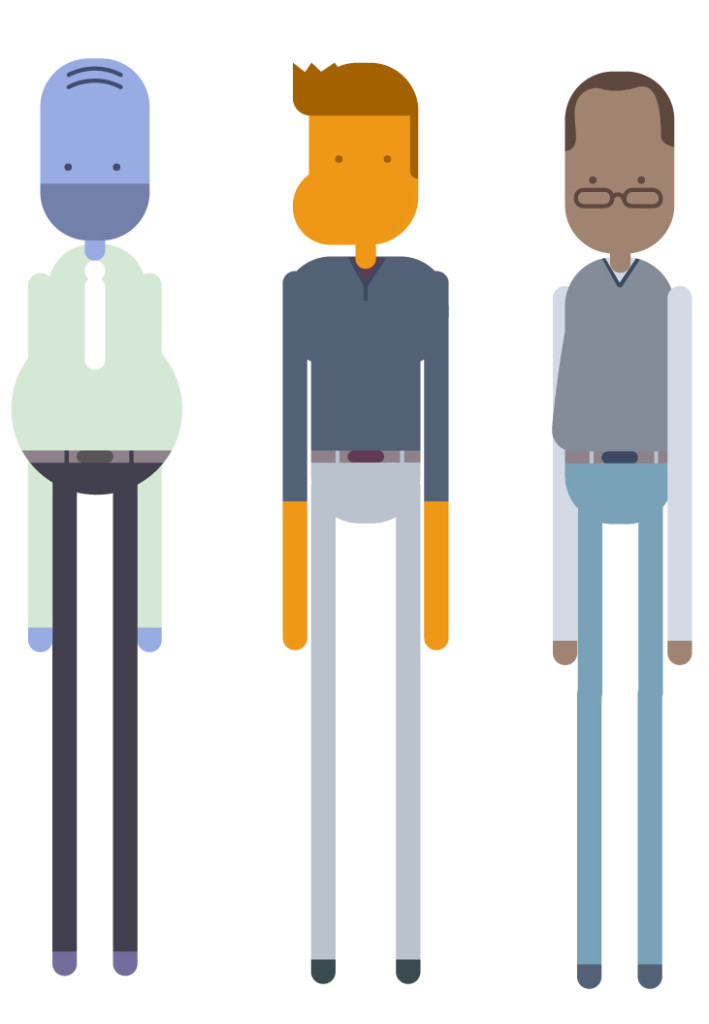