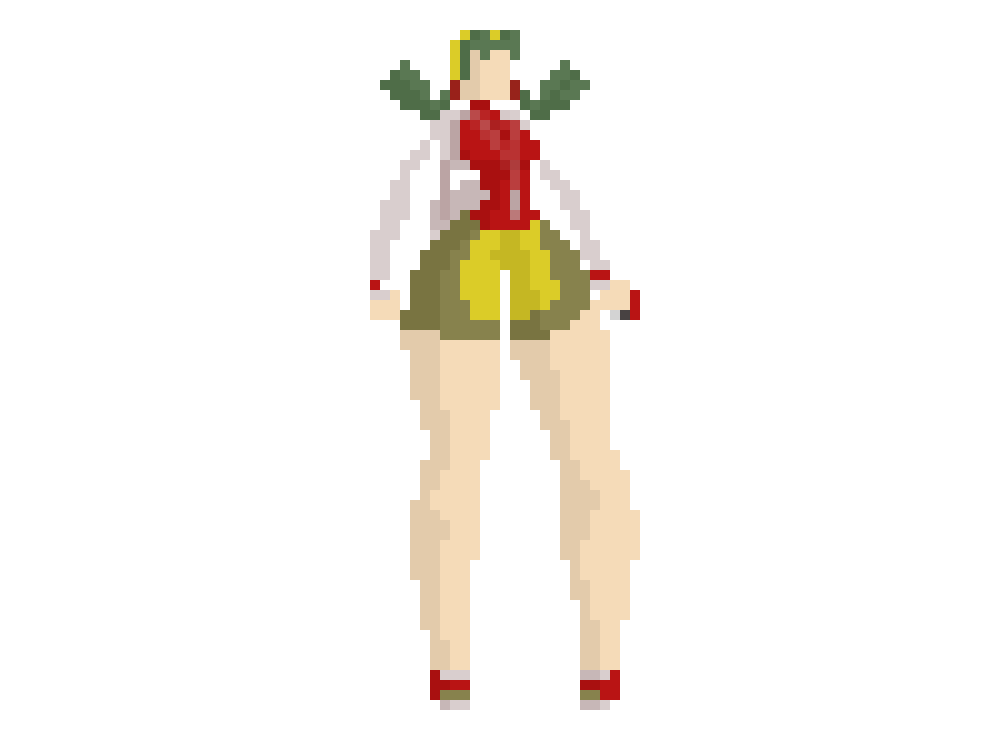 Kris was the very first playable female in the Pokemon series. She also appeared the least, being cut from the rebooted Heart Gold and Soul Silver. Although apparently there are rumours this was a last minute decision, due to unused art assets for the Pokegear including an image of Kris.
The name Kris is only officially used once, on the boxart for Pokemon crystal, and also as the first default when you go to pick the name. I asked Becky while she was brushing her teeth a couple questions.
Were you ever gutted that there weren’t girl characters earlier in the series?
“It was dumb it was called Gameboy, but I didn’t have a problem with that. I just couldn’t ever play as me.”
Did you ever give yourself a male version of your name?
“I once called myself Barry, but I was mostly Gold.” [Gold was the version she was playing at the time.]
What was your favourite Pokemon game?
“That’s a tough question, everyone likes the game they started with. Gold? Although Leaf Green was really good… Are you interviewing me?”