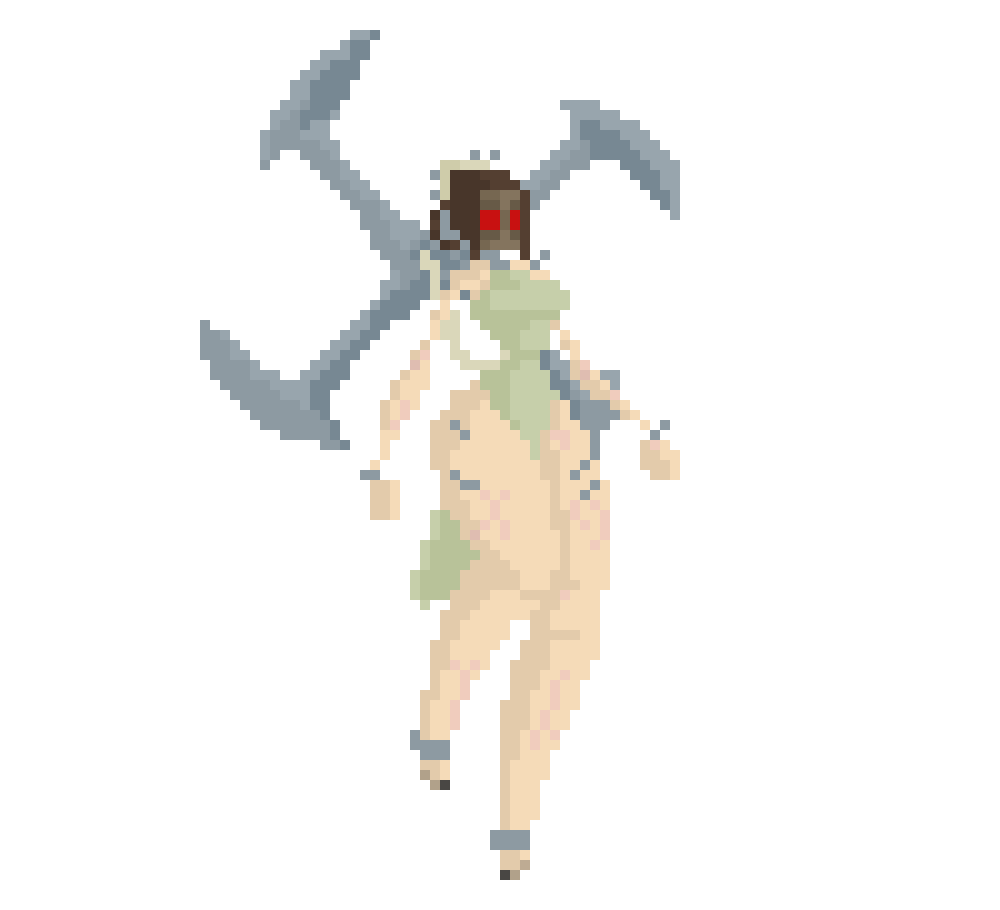 I decided to go for a creepy-ish character, and who better than Painwheel from Skullgirls? It was either that or double. Shit, these animation tests are incredible.
I’m not one to celebrate Halloween mostly due to geography. In New Zealand, and in West Auckland in particular Halloween is something that’s only done by two little girls dressed as fairies with their dad. Also occasionally some older Maori kids who are dressed as themselves who obligingly give you the convenience of getting mugged on your doorstep for whatever bits of fruit you can scrounge from the kitchen at the time.

Mum usually gives them flyers telling them they’re taking part in an occult practice. Which is great when they think they’ve just been handed a stack of cash only to find it’s a 30 year old mini comic on how they’re going to hell. I guess that’s spooky right?
On an unrelated note…