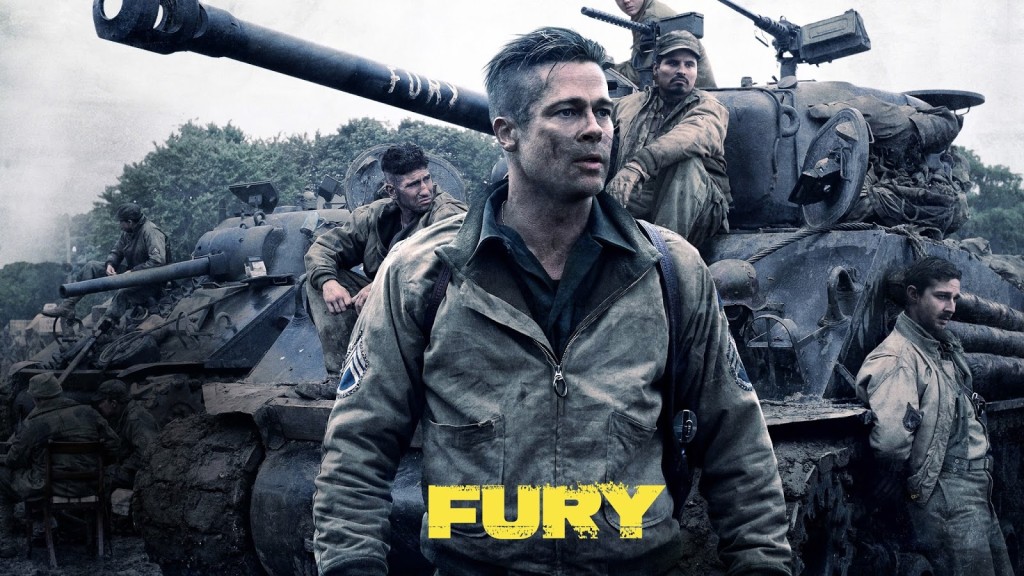 So for the second time in my life I managed to score tickets to an advance screening. The novelty still hasn’t worn off. This time we were graced with a larger screen and free popcorn and drinks. While the cinema was fairly packed with free loaders and possibly the odd journo, it was still a good crowd to be with. No one was annoying, everyone was attentive and silent. Perfect. The movie was OK as well. 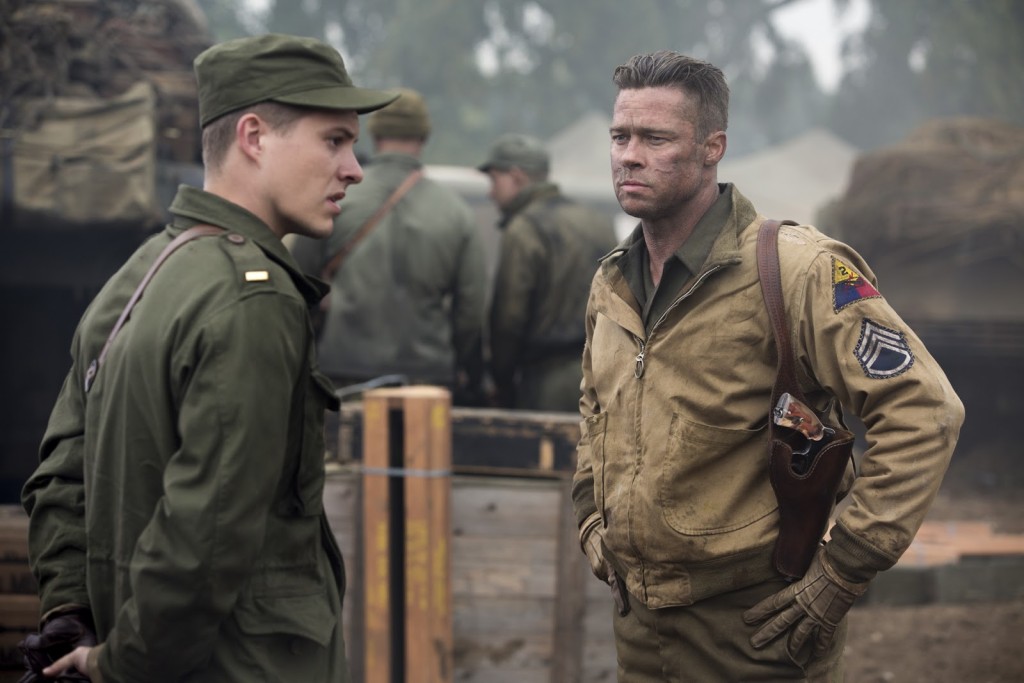 The story seems to go along at a fair clip and I was surprised at how short it felt, perhaps because only like 4 things happen during the entire film. The movie is about an American tank crew during WWII, who defies expectations and doesn’t abandon their tank at the first sign of danger.
While the film takes place during the later half of the war when the allies are pummelling their way through Germany it still has a sense of loss about it, as if the allies are still the underdogs at this point. Although to be fair, the Germans did have superior armour which were seriously OP. 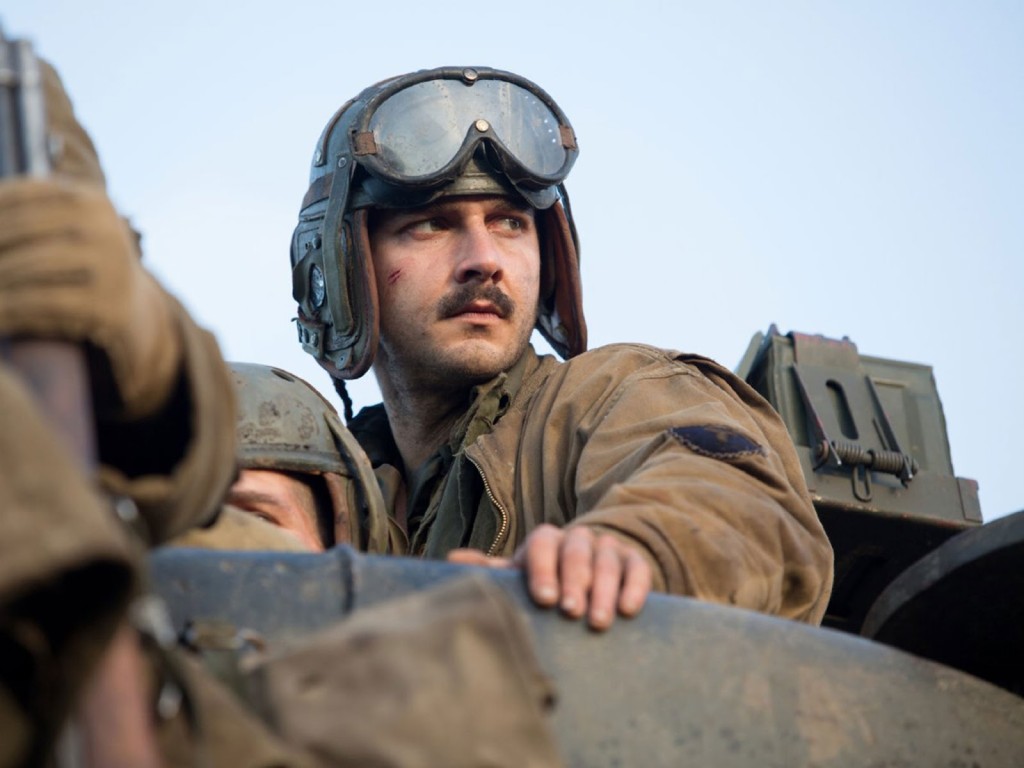 Shia daPoof does a great job managing to fly under Matt’s radar till the end credits when his name scrolled past. “Wait, he was in there?” it was totally the moustache.
If you were expecting the quiet heroics and likeability of Band of Brothers, then you’ll be left wanting. The characters are gross, dirty, and don’t particularly care.
But it’s a classic bromance set in the sweaty confines of a big metal war machine. Bros never let bros down.

Feel free to misquote that.