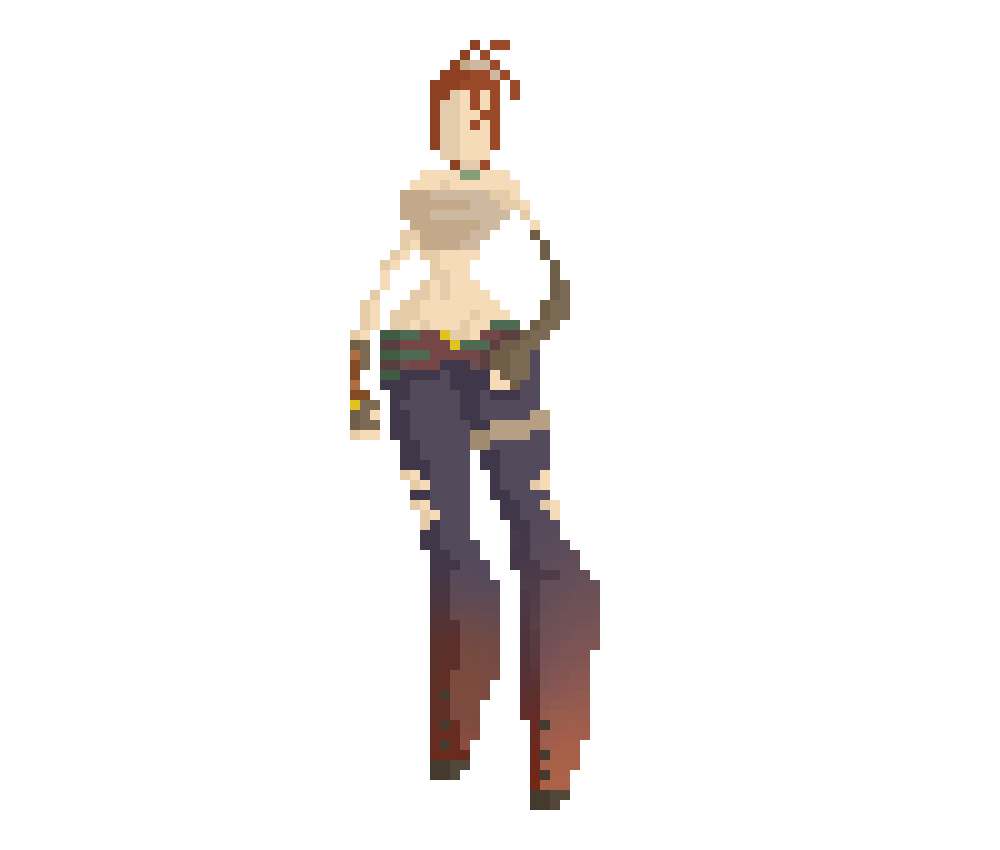 So I never played this game. I wanted to! It’s premise interested me a lot. However I wasn’t in a “financial situation” at the time. All finances were non existent. My situation was independent of the concept of what a finance could possibly be. I was broke. Or Gigarich as Telecom would say.
Also the game had a very “Playstation” look about it that wasn’t appealing at all, although now I’d be more willing to give it a go.
The game is loosely based off “Journey to the West”, a folklore infused story of real events. Trip would represent the monk from the original story “Tripitaka” or “a whole bunch of other names”.
Dragonball Z also riffs off the story, Goku being based off the Monkey King.
Pokemon does its own shout out as well in the form of Infernape and Emboar. Also there are about as many Animes referencing it as there are western movies misquoting the bible.

0 Thoughts on Trip – Enslaved:Odyssey to the West 8Bit