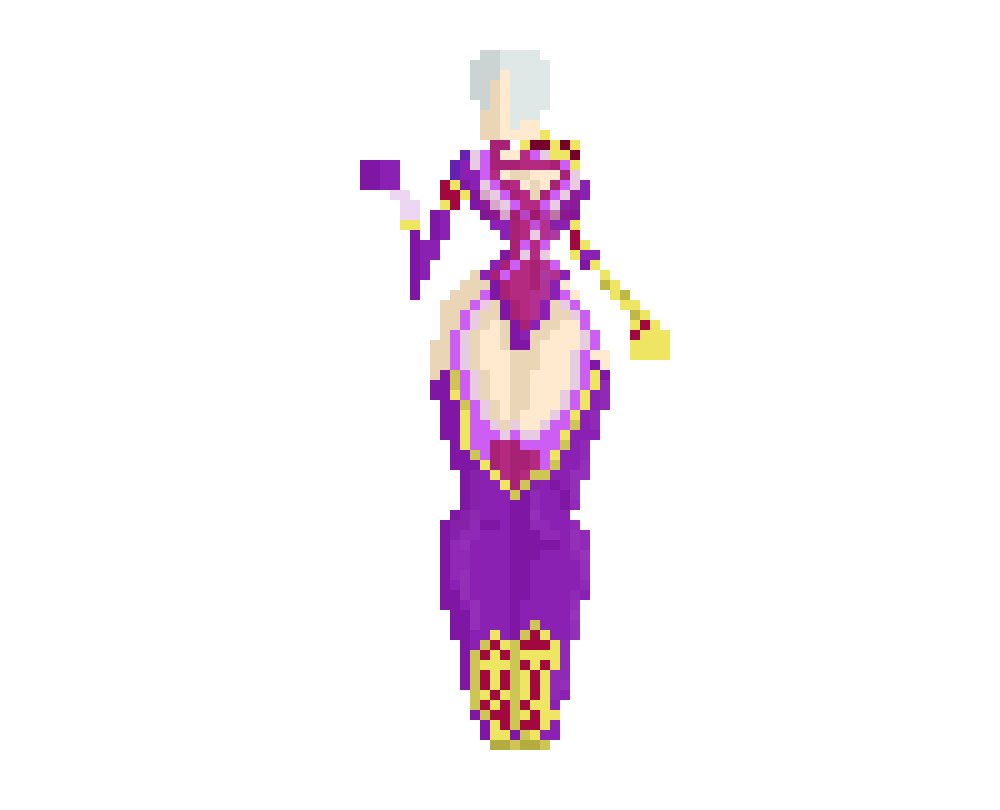 Apparently the creators of SoulCalibur, once they had finished they stood back and had a look at what they had done and thought “Ok yeah, maybe we went overboard with the boobs.”
A couple critics have complained about her crazy oversexed dominatrix look. But man, if you put her in with the rest of the SoulCalibur crew she’s pretty normal looking. They really went to town with the costumes in that game. The concept artists come from the “Explosion of fantasy armour yard sale” school of thought. I’ve been putting off this series for just that reason. There’s so much going on on those characters it’s mental.
Whenever I played that game I played as link, who looks super simple in comparison to the other characters. My strategy was just to spam the bomb button and defeat everyone with explosives. Don’t take soul swords to a bomb fight, that’s my only advice. That and if you want to impress a girl, go and walk around like voldo.