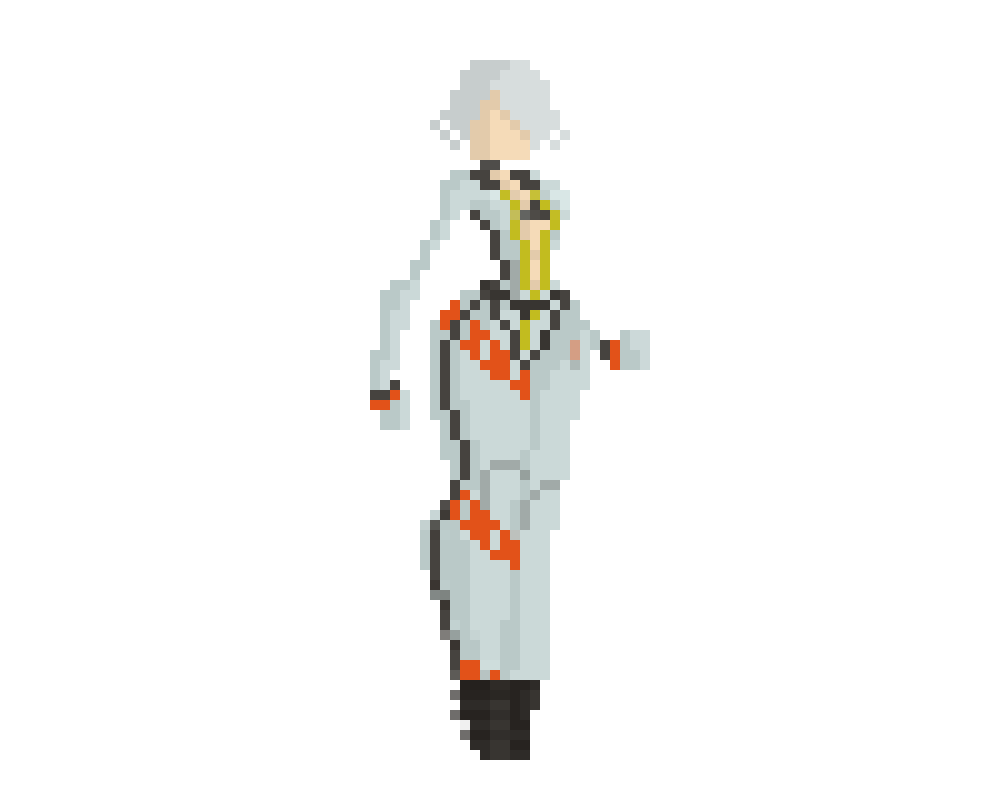 Christie from DoA5. I wondered if her day job was to be some sort of race car mascot or something. I went pouring through the wiki to find evidence of this but apparently she’s just your run of the mill 26 year old cold blooded assassin.
Last night we went out with a telescope and had a perv at the stars. We as in Matt, Becky, & I. Saturns rings and Jupiters moons were particularly exciting. Couple shooting stats as well. We went out to Wenderholm and went around the park fence that was closed off. We trooped down far enough that there was no light pollution getting in the way and set up shop. Occasionally a car would wind down the hills that surrounded us and would pull up to our abandoned vehicle, then take off again. We’d stand frozen in the pitch black and whisper conspiratorially about what they wanted. Drugs? Swingers? Generic Ruffians? Who knew! I tried taking some photos. Generally just ended up blinding everyone. Matt took a selfie with Jupiter.

0 Thoughts on Christie – Dead Or Alive 5