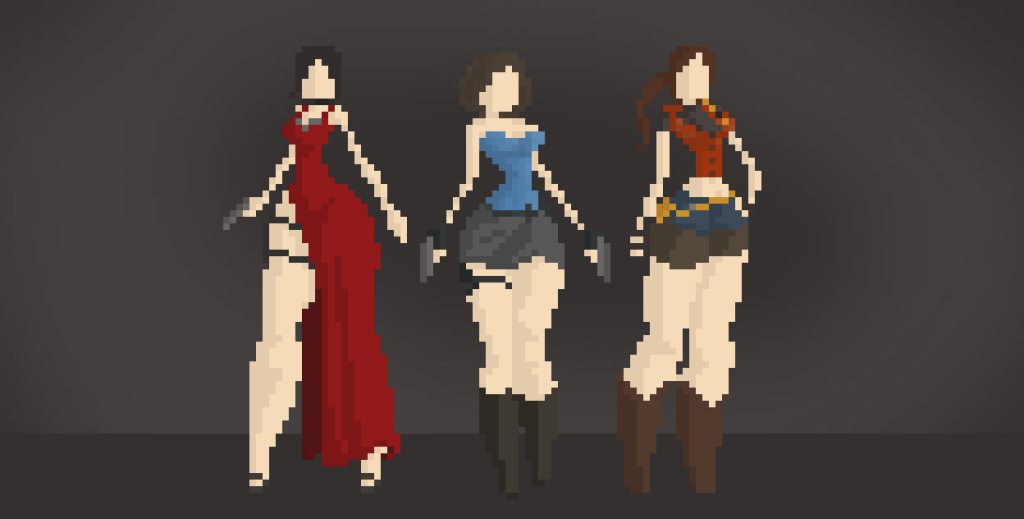 From left: Ada Wong, Jill Valentine, and Claire Redfield. I cherry picked from different Resident evils to get them in the outfits I felt were the most iconic and had resounded with the community the most. Coming from an entirely uneducated background in the Resident Evil series I must admit. I could have easily missed the mark. When I first started researching Ada Wong I was convinced it was Anna Williams from Tekken. I guess all Femme Fatales look the same. I used the outfit from Resident Evil 5.
Ol’ Jilly was used from Resident Evil 2. A lot of fans found that outfit to be too much fan service. But it’s the one that’s most recognizable. And besides. Her latest outfit looks like Nina Williams.
Claire Redfield was picked from RE: Operation Raccoon City. If I wanted to make an ominous sounding title I probably wouldn’t have included any fuzzy animals in it. But hey, what do I know? 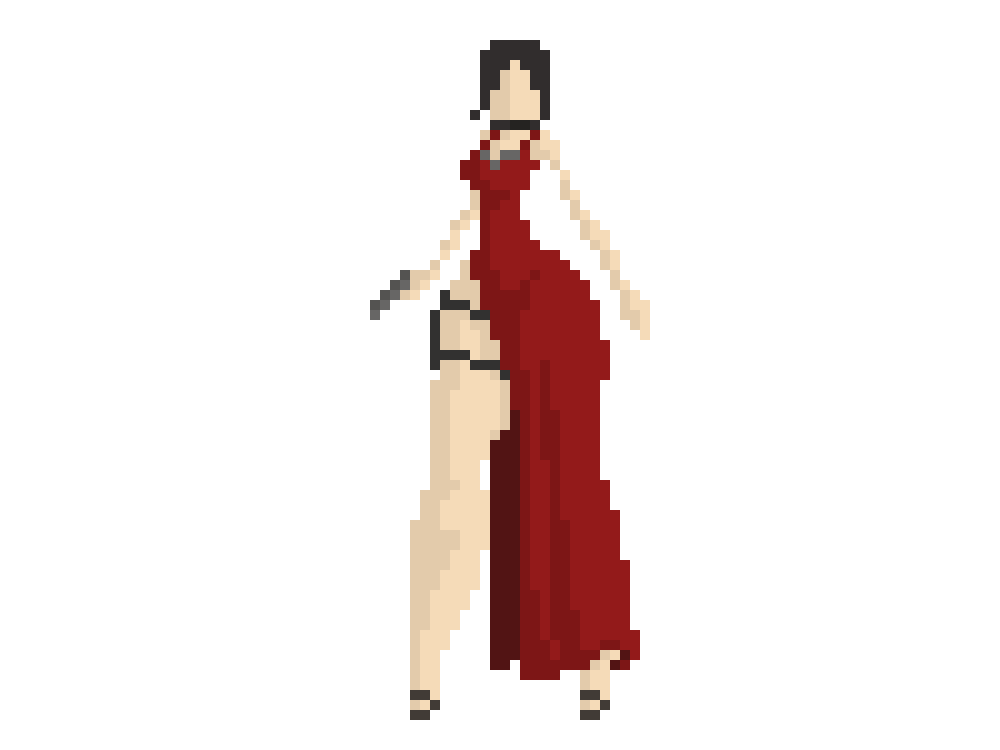 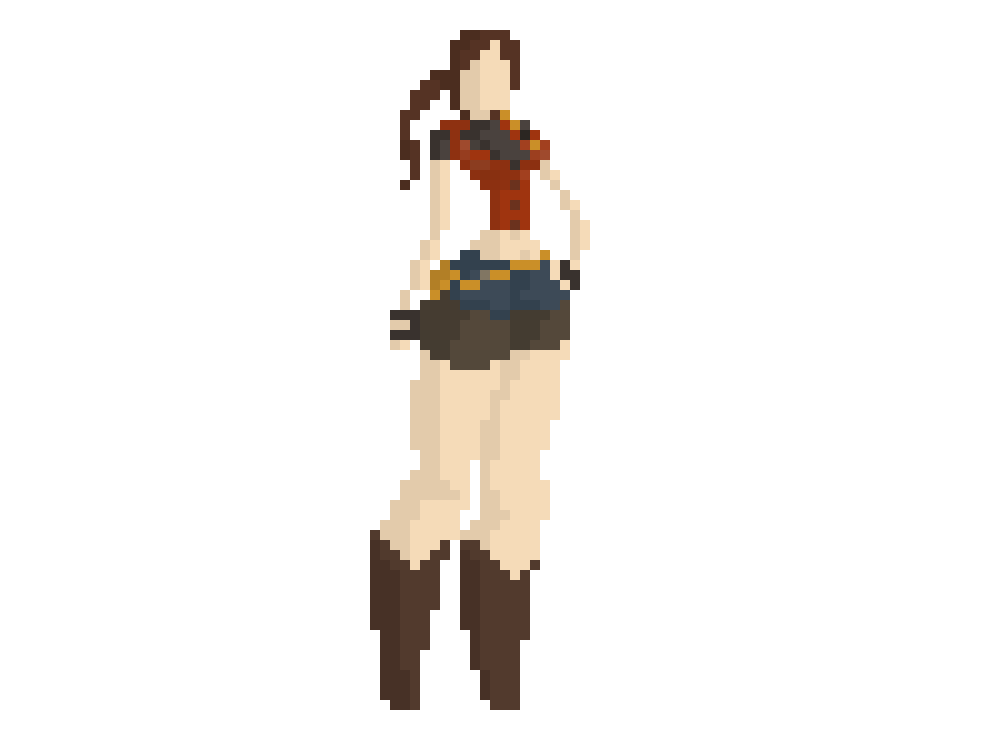 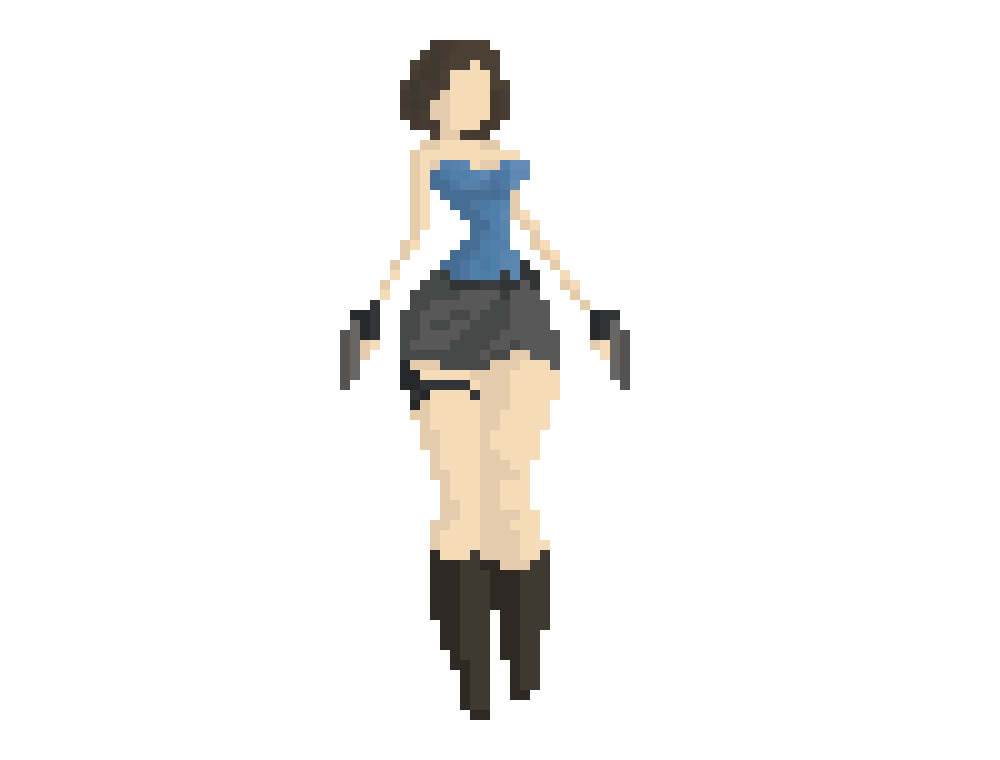 I feel like this next bit holds some relation to the sort of figures I’ve been posting recently. Crazily proportioned chicks are sort of my thing. Whoever worked on the poster of Scarlett looks like they discovered the Pinch and Bulge tool on photoshop for the first time. It’s pretty messed up. You can see that they bulged her chesticals till they started doing that weird flat effect. And her waist and hips are punched so far in that it’s given her shoulders and head comical proportions.
Come on guys. You had a picture of Scarlett Johanson in skin tight clothes. You don’t muck around with that stuff because your job has already been done for you. It’s like using bleach to get rid of those annoying stains on the Shroud of Turin. I’m not angry. I’m just disappointed. 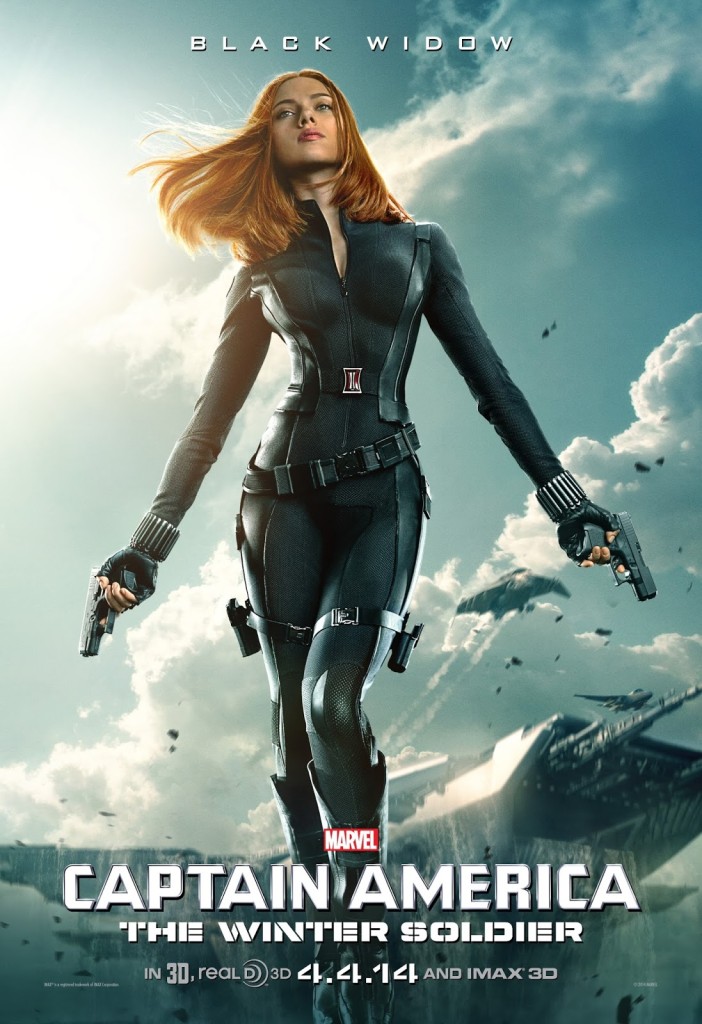