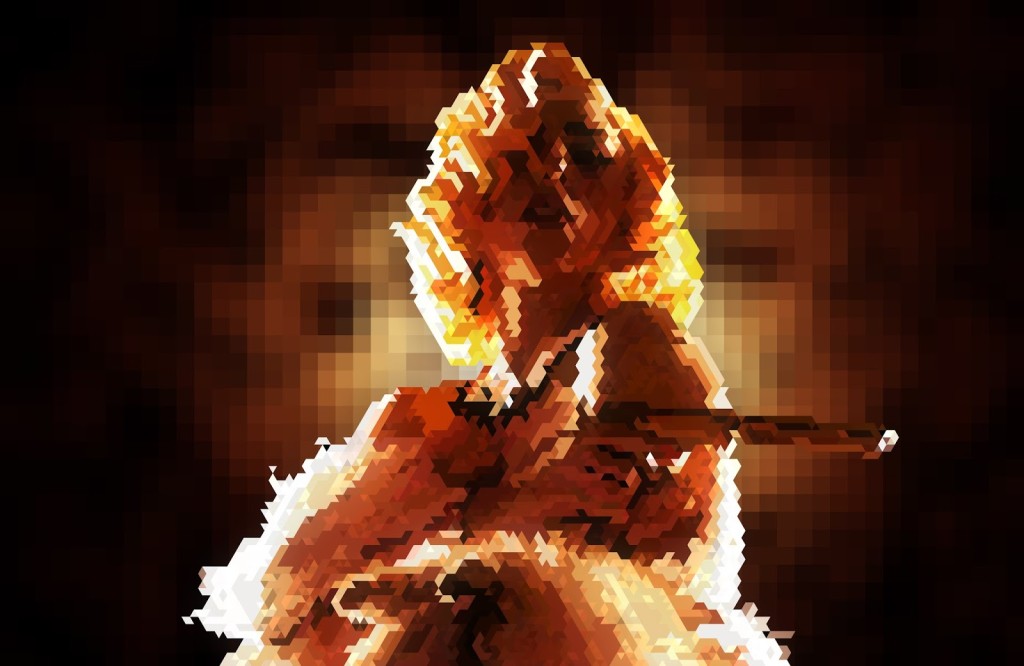 So I got to go to my first ever Media Screening for a movie. Pitty it couldn’t have been for something a little bit more epic, or something people would say “Oh man, I can’t wait for that movie!” What I’m really trying to say is, I wish people envied me more often. As it was we got to see Machete Kills.
We got an email and Heemi put our names down for us. I asked if we would get into the mint gold class cinema and get given goody bags and generally fawned over. Andre shut that one down pretty fast for me.
We went to the cinema in the Metro near the Aotea Center. Cinema 10. Smallest room there. We just wandered up and a lady with a guest list marked us off. She couldn’t find all our names (she put in at least 30%) but just gave up and said “Eh, there’s enough room, go on in.” The room was mostly full of beardy dudes with glasses and the mood was generally jovial.
The lady came in and told us she hoped we’d seen the original movie (I hadn’t) and that there was no rating for the movie yet. She added that it would definitely be R18 though. She also said there was no Embargo, so go ahead and write something nice about the movie ASAP.
Heemi literally poured popcorn on us and the movie started. There was the single logo ad at the start for the theatre and then it went straight into the movie.
The mood in the cinema stayed pretty neat throughout the movie, everyone seemed to have a good laugh.
Afterwards I looked around to see how many notebooks I could see being jotted in. Just one, from some lady.

Machete Kills
I haven’t seen the original, so I can’t say anything like “If you liked the first one then you’l love this!” although Bruce had seen the original, and seemed to be the only one excited about going and seeing it.
Turns out it’s actually quite a fun movie. The trailer for it makes it look way shitter than it really plays out. The laughs come from the ridiculous ways people get killed, which is the main pull for going and seeing it really.
I wasn’t expecting to have as much fun watching it as I really did. I’d recommend not taking your girlfriend to it, cause she’s probably gonna not like it. But bros will dig it. Wait for a cheap Tuesday or something before going and seeing it.