Find-A-Pub
SE Logo & The Lost Cat Kidney
Uncategorised September 12, 2013
Share
It can be stated on the record that we are operating in a tight radius around my work at the moment. Mostly because there are a bunch of nice bars there, and partly because they are the only one’s I’m aware of. Also free parking. Free parking in Auckland CBD is nothing to be snubbed. People that hold this power can command entire ravenous groups of humans (of up to about a group of 3 or 4 depending on how many seats you have in your car) and are generally rewarded with sober driving. 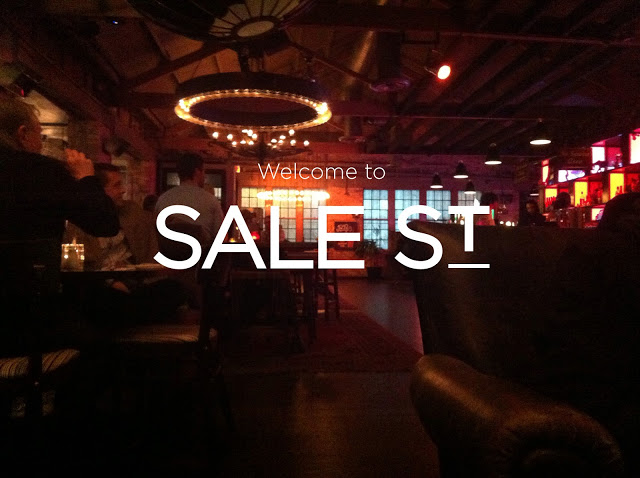 Sale St is a bar I walk past quite a bit but have never been inside. Turns out it’s like the Tardis, it’s huge on the inside. I grabbed some form of a Monteiths for 9 bucks. Ouch. I guess they had to pay that Vegas singer girl somehow. Incidentally, that’s what the three guys on the left hand side of the logo in the above image are ogling at. She was a mint singer though. There were two randoms in front of her doing really weird dancing the whole time. We figured they were friends who came along to back her up. 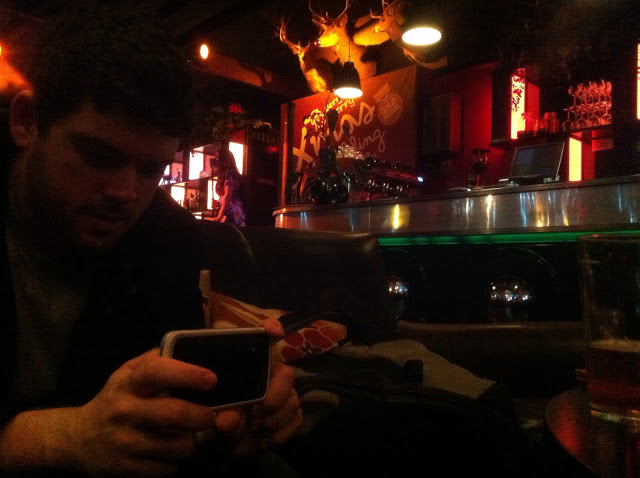 The sofas were classy, but it was a bit hard for me to hold a conversation with the sound up so high and the minimum appropriate sitting distance being so wide.
Matt really dug it. He said he wishes I was richer so we could actually eat. Cheers man.
Becky had no opinion because she wasn’t there. Maybe another time, I wasn’t aware of their homebrews.