Mr. Sunny Vector
S.T.A.L.K.E.R. Call of Pripyat
Uncategorised July 17, 2013
Share
Well, I think we PC gamers have put up with enough garbage from you consolers. Time to get back to more important things, like actually playing games, instead of being shocked at each new revelation which makes whatever console your into pretty much into the console you already own.
Fortunatly, since we’ve been so good Steam has rewarded us with it’s Summer sale, which often happens in summer and not winter, you’re thinking about the winter sale.
If you aren’t aware of it, this event does crazy sales. Like 75% off type crazy. That means you can pick up a whole pile of decent games without really spending any money if you have the self control. Bruce from work likened Steam Sales to guys to what shoe sales are to girls.
Unfortunatly I’m still not over my last two games, Farcry 3 and Battlefield 3. So I’ve been feeling a slight pang of guilt every time I buy another game I know I’m not gonna play straight away.
The games I have so far are: Alan Wake, Hotline Miami, I Am Alive, Just Cause 2, Left 4 Dead 2, and The Swapper. 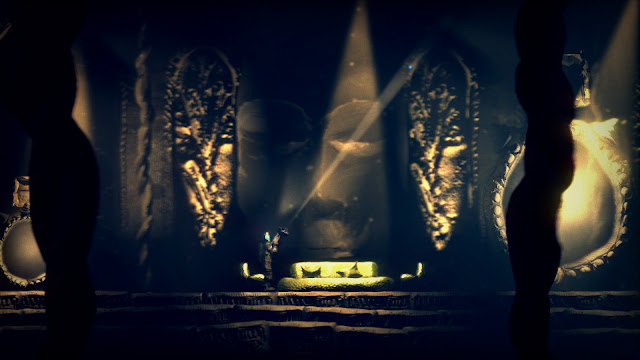 The Swapper is an amazing puzzle platformer. Seriously amazing. The aesthetics of it put in mind of Prometheus, just something about it. The giant lost alien civilization and the british accent might help a bit with that as well.
With that said, if this was a movie I could see it produced into something like Event Horizon, except a little more slick. 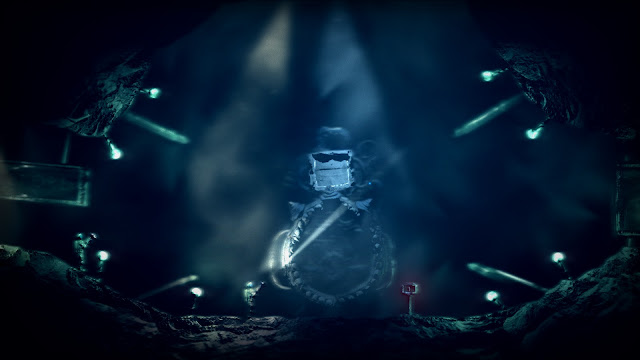 as well as the environments the music is ambient and soothing. The only stress you’l get with this game is how hard the puzzles can be at first. That and maybe eye strain from all the fuzz they do. When the lighting in the game goes yellowish it suddenly reminds me of Abes Odyssey. Only a passing resemblence though.
I actually started playing this above all the other games because I had a pretty bad headache at the time, and I wanted to play something that didn’t want to shoot me in the face all the time.

This game feels like an oasis… An oasis that asks you whether or not all your clones have souls.
Tap the images for a larger 1920×1080 version. 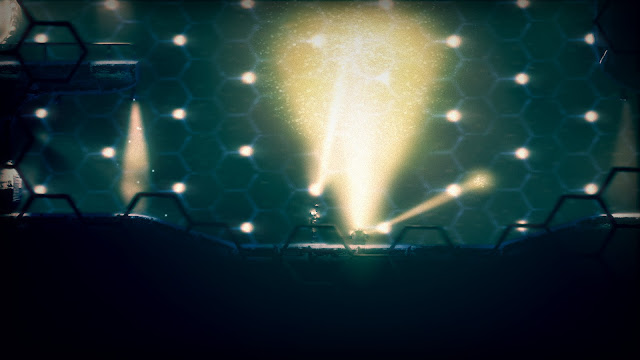 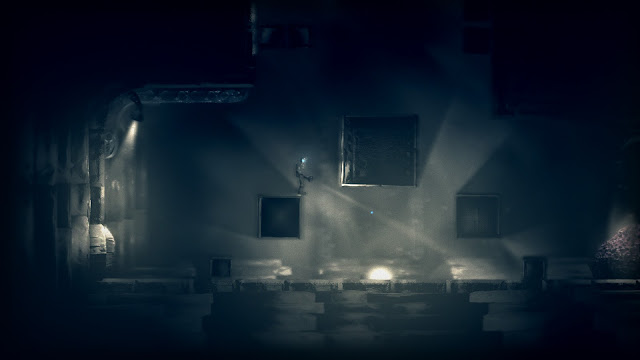 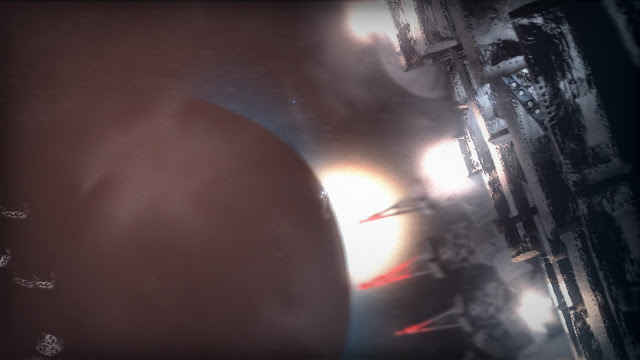 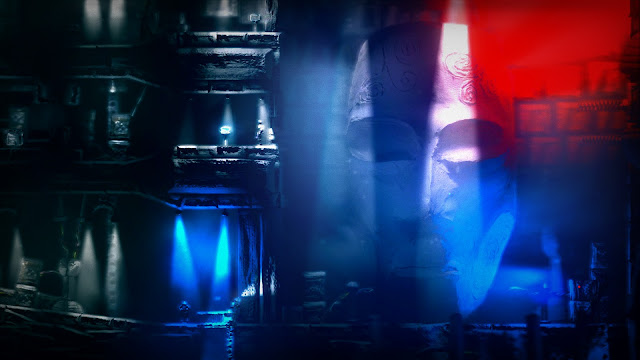 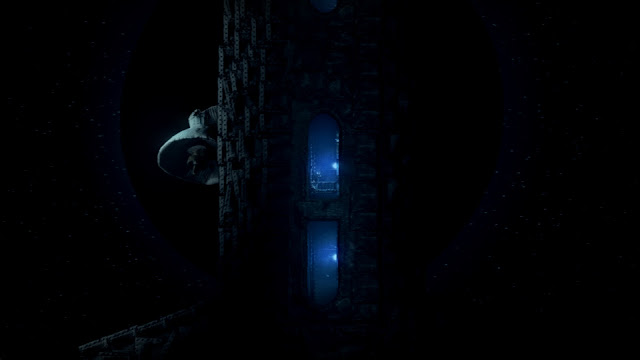 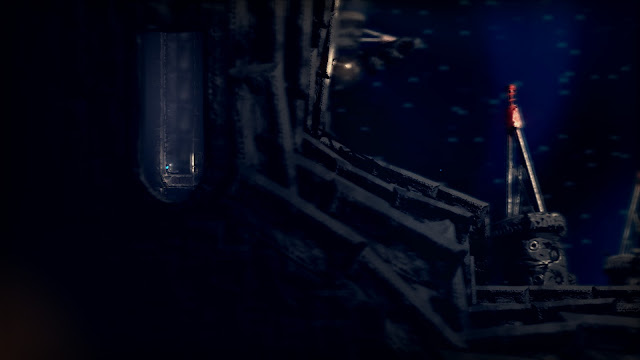 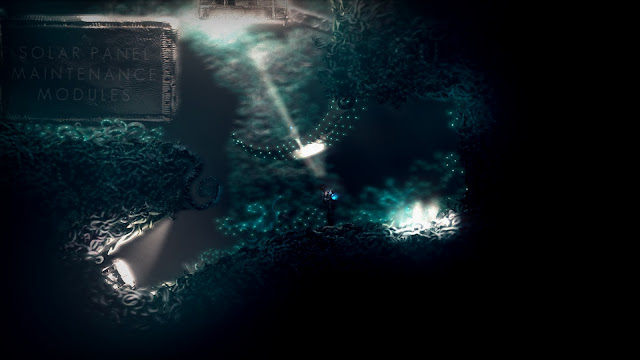 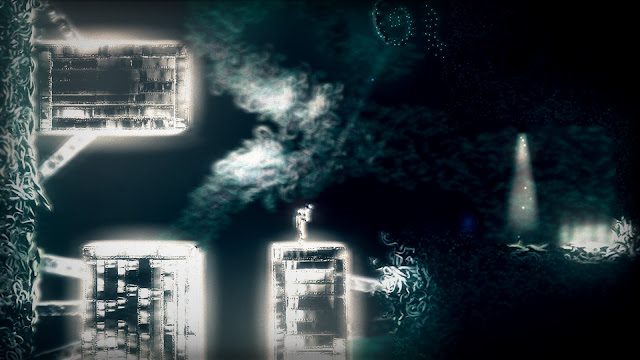 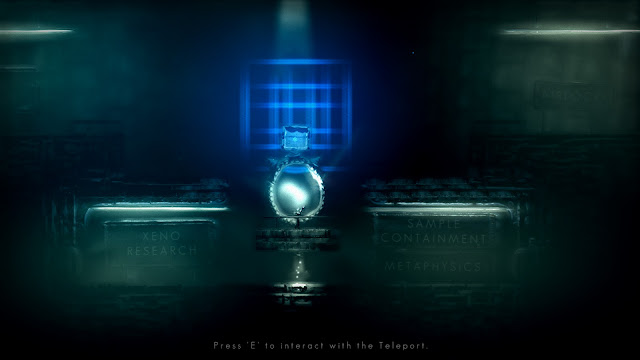 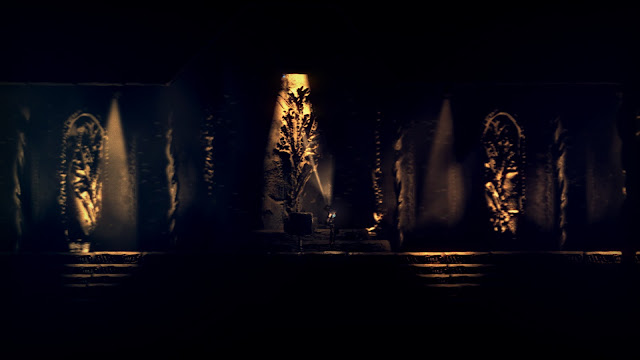