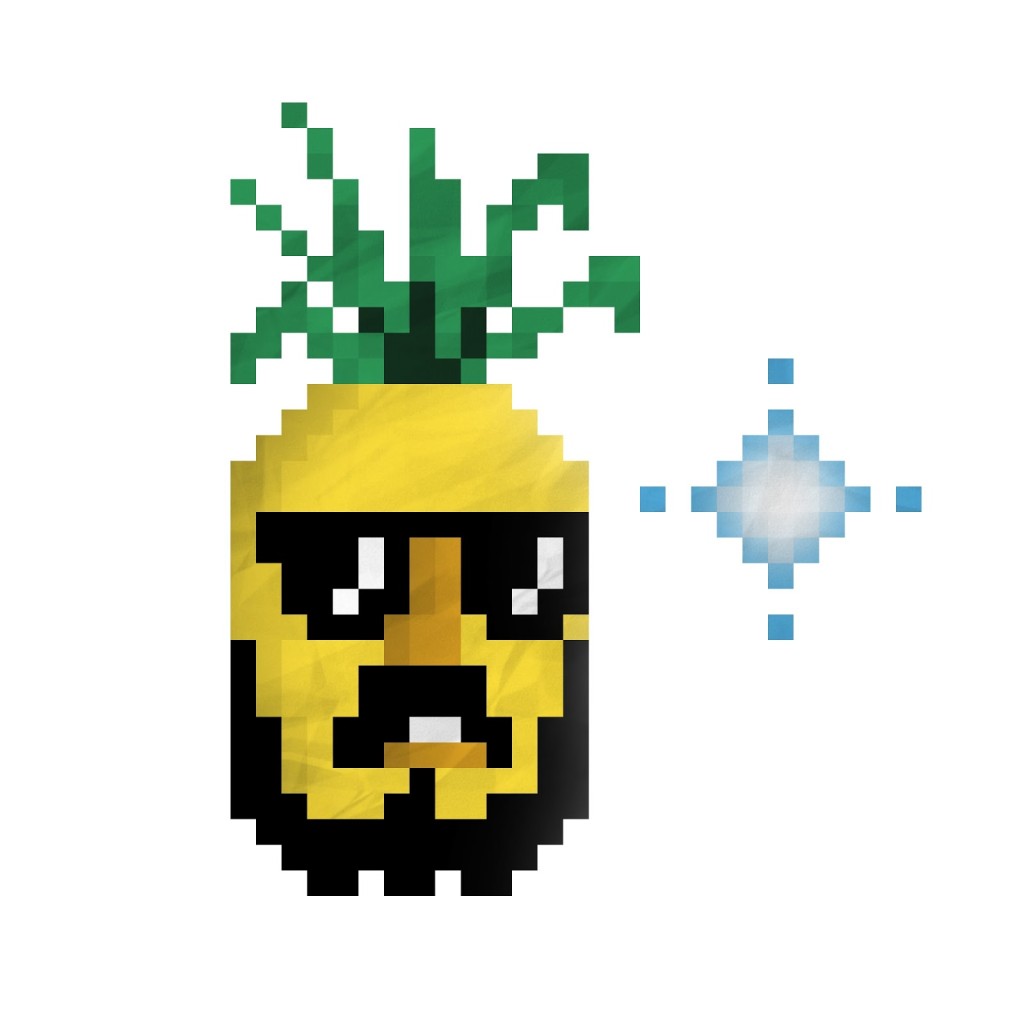 Have you watched Strip Search yet? I didn’t expect I’d actually be recommending it. I definitely had reservations about it before. In fact I avoided it for as long as I possibly could. It does have all the tropes of your average reality TV show, except for one vital thing. The people on the show aren’t scum of the earth. They’re all cool people! And they realize that the end prize isn’t the biggest deal. Just being on the show is going to propel their professional lives forward. Unless they act like a real asshole the whole time, in which case they have advertised themselves as being a bigger sphincter than they are a cartoonist.
Edit Maki bumped into this post! Woo.