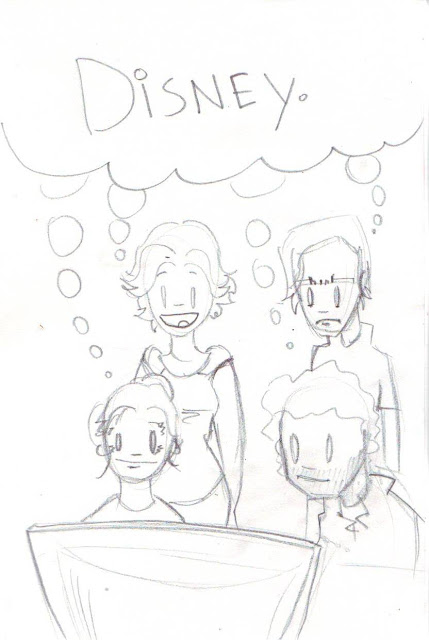 There’s been a small trend lately towards Disney marathons. Or at least, the proposal of such an event met with varying degrees of approval. Mine being the strongest against. Maybe it’s because I didn’t have TV as much as a kid, or maybe my lack of excitement when it comes to musicals. I like looking back at a lot of the movies with fond memories yes, but I have a feeling I would ruin them for myself if I watched them now. Dragging my rose coloured childhood memories out into the stark light of stone cold adult observation doesn’t sound like a great idea. This happened with Hercules, and I realized it wasn’t as great as I had previously thought.
Although to counterpoint my own argument. I rewatched Lion King, and it almost made me cry.

0 Thoughts on Disney: The four reactions