Well it’s day two of my two week break. I know I would get depressed if I spent any more time inside today so I ran off and took photos of some graff. The best pieces I found were at the end of Railside Ave. My main goal was to get to this dairy that had a bunch of new energy drinks I hadn’t seen before. Once I got there and was at the counter I realized I left my card at home. So I had to leave empty handed. Kinda sucked since it’s a pretty hot day out there for a change. The Indian lady probably thought I stole something as well. Oh well.

recently my mother has gotten into calligraphy. So she’s spending heaps on ink made out of long forgotten Pharaohs or something. Anyway, for her class she had to come up with a short phrase and practice it. She couldn’t think of anything so I suggested “Silence is Consent”. Common little phrase that rolls around in my head. To my surprise she used it. If I had realized she was going to take me seriously I would have suggested something like “Death is the only escape.” I can just imagine it. All the other old people at her class doing conservative things like “Home, sweet home.” and “I love grandchildren.” and my mum comes out and goes “YEAAAAH RAGE AGAINST THE MACHINE!! FIGHT THE SYSTEM YOU SHEEP!” 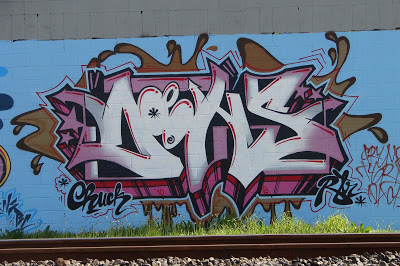 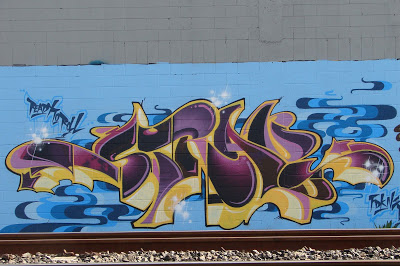