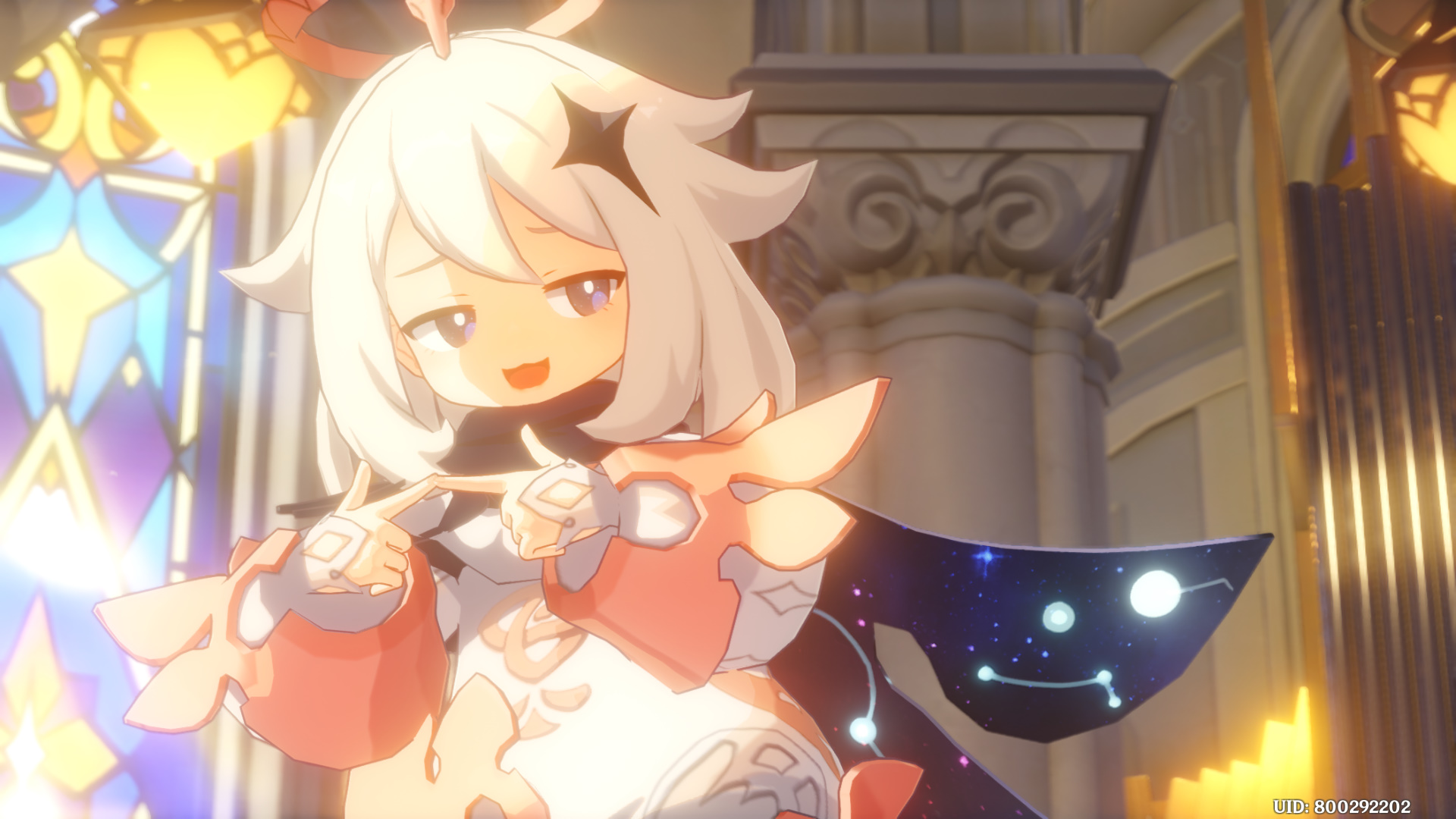 So You Just Ran Out of Resources In Genshin Impact

So you started Genshin Impact a couple weeks ago, and you had a real blast. You opened all the chests in the world and you were swimming in XP scrolls. You thought the fun would never end. You leveled every single one of the new characters you pulled with all those free primogems to 40. Then the world level went up and you were FUCKED, everyone was underleveled, your kits suck and every single one of those tier lists on Youtube lied to you. You sweat it out anyway and try and build the same teams as all your fav streamers but it just makes things worse because you hadn’t invested in them to begin with because you were lead to believe Sucrose was a bargain basement Venti.

There is only one thing left for you to do, write a thread on the subreddit telling everyone in no uncertain terms that you fucked up and this is how Mihoyo should fix it IMMEDIATELY. How were you supposed to know there was an XP economy. You thought repercussions were a thing games didn’t simulate.

Oh God, you realise, new banners mean new heros, you can’t level them all! What is even the point! Will Mona ever have her own banner?!

But it’s fine, you can claw your way out of this! Just concentrate on your one team, get like 3 xp scrolls per 20 resin and just forget about talents for now. Don’t think about how your AR is going up any time you do anything. Don’t think about the fact you now know what it feels like to be in a race with the world itself. You’re a goblin in Skyrim and Tevat is the overleveled hero getting it’s sneak attack bonus on your sorry ass.

Genshin Impact is a long term game, you’re only in a race with yourself and there are new story missions coming with lots of Gold and xp scrolls. You can do this. Deep breaths.