So You Just Ran Out of Resources In Genshin Impact
Here's Some Music to say goodbye to 2020 With
Gaming November 19, 2020
Share

I feel the need to say all this, not because I believe anyone who started following the games development after the initial teaser trailer is some sort of poser and that I’m the king of the hipsters, but because of a conversation I had a few weeks ago on a non-descript discord server.

I wanted to talk about how much fun I was having in Genshin Impact, and I felt so passionately about it that I mentioned that I would consider it one of my games of the year.

“There is only one game of the year” somebody countered “and it isn’t even out yet… Cyberpunk 2077.”

They then went on to virulently defend it’s honour like the simp they really are. I opted out of the conversation stating that I didn’t want to have a conversation about the merits of a game neither of us had even played yet.

The closest I have come to playing Cyberpunk 2077 was when a friend of mine went to E3 the last time it was viable for large groups of people to hang out in the same recycled air. 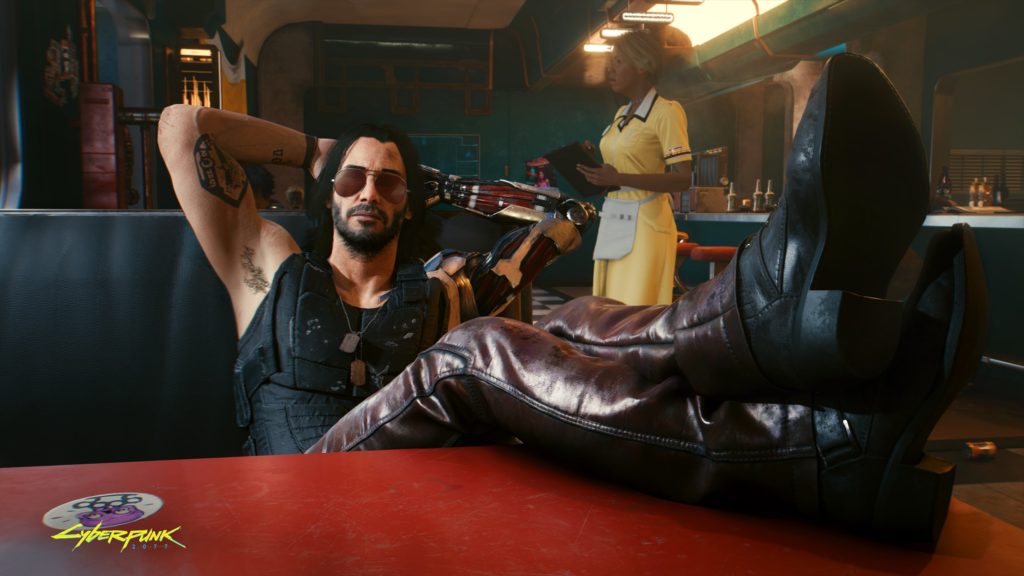 “Did you get to play Cyberpunk?” I asked excitedly upon his return. “Yeah man.”

He went on to talk about how the combat felt a bit clunky, a little slow but “It’ll be fine”. He was there to get his own game funded, which he did, so maybe his smack talk should be considered as that of a competitor. But also it should be considered in the light of someone who’s put their entire life on the line to make games.

But here we are, buffing the GOTY crown for 2077 into dust as it’s release gets pushed further and further back, not even daring to suggest that maybe, possibly, the game will be just “fine”.

Now this post isn’t having a go at Cyberpunk 2077 specifically, CD Projekt Red are competent storytellers and they have even made a good game before. This post is having a go at the hype. I want this post to be a valve to let some pressure out so a measure of sanity has some space to breath.

aahhh who am I fucking kidding I’m getting that shit day one.