The pixel art list of game girls is totally fucked at the moment, So I haven’t really made it available. Every link you visit needs the “.html” taken away and replaced with a “/” to work. But soon I’ll have it up and browsable, I may even make a proper gallery! Imagine that. I didn’t actually think I’d ever revisit the project, but well, here we are.

Pokemon go will allow you to change your skin tone so to celebrate that I made sure my 8bit version wasn’t basic bitch white. 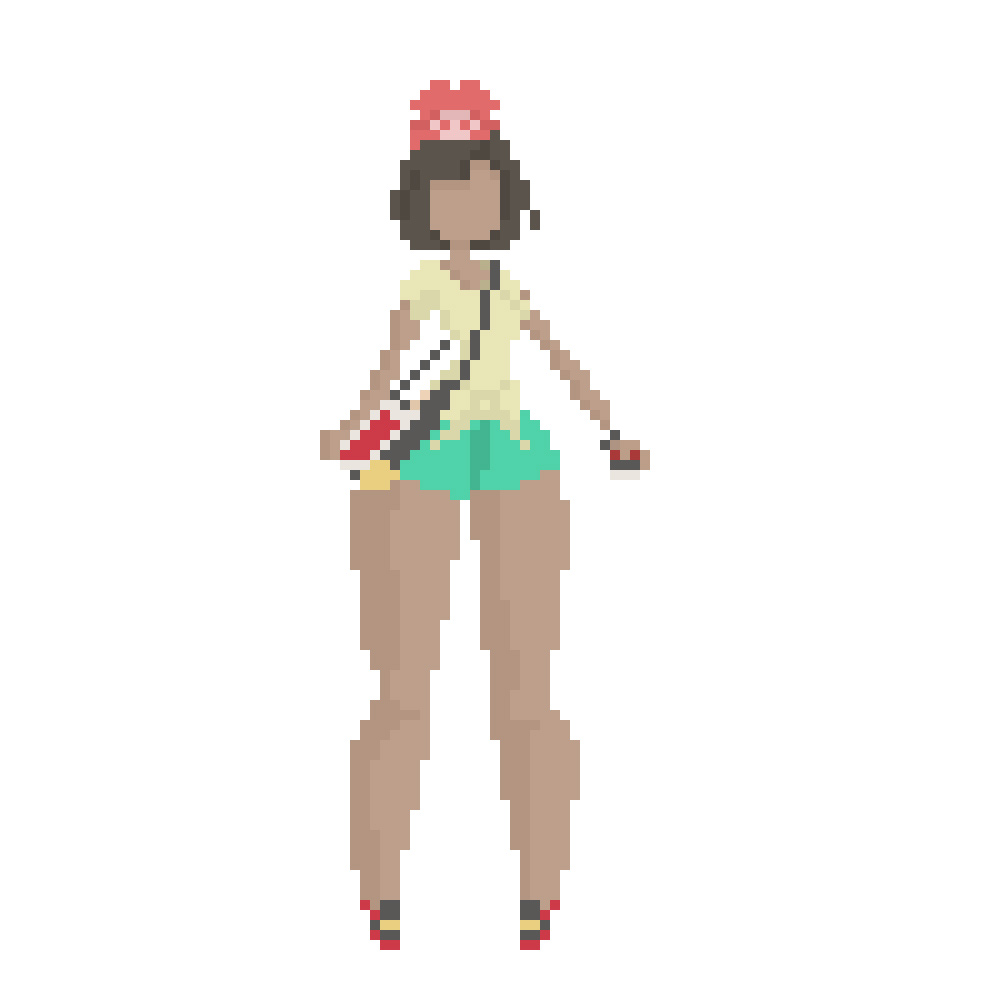 I managed to be one of the first people on the planet to play Pokemon Go, since I’m in NZ, and for the first time ever NZ gets to go first for a major global release. Actually I think we got Lord of the Rings once or twice…

It was glorious, empty gyms everywhere that I couldn’t do anything about. Then came the rest of the planet, and the servers went crashing down.

Not gonna lie, playing since then has been fucking terrible. The online community has been super cool about it. If this game was released by EA then people would be losing their fucking shit over how terrible the bugs have been. Constant game breaking glitches and 1hp bugs that mean the gym opponent never die are all to frequent. Honestly it’s been fucking terrible.

But the community has been surprisingly upbeat, holding a maniac grin while constantly rebooting the app and hoping it doesn’t meet a server error screen.

“I caught another zubat earlier,” they say “I’ve never visited church this much in my life.”

“If I pretend the bugs don’t exist, then they don’t.”

With that said, today we had an exceptionally good run, with hardly any glitches (a couple freezes on Becky’s phone, but that could be more hardware related.) 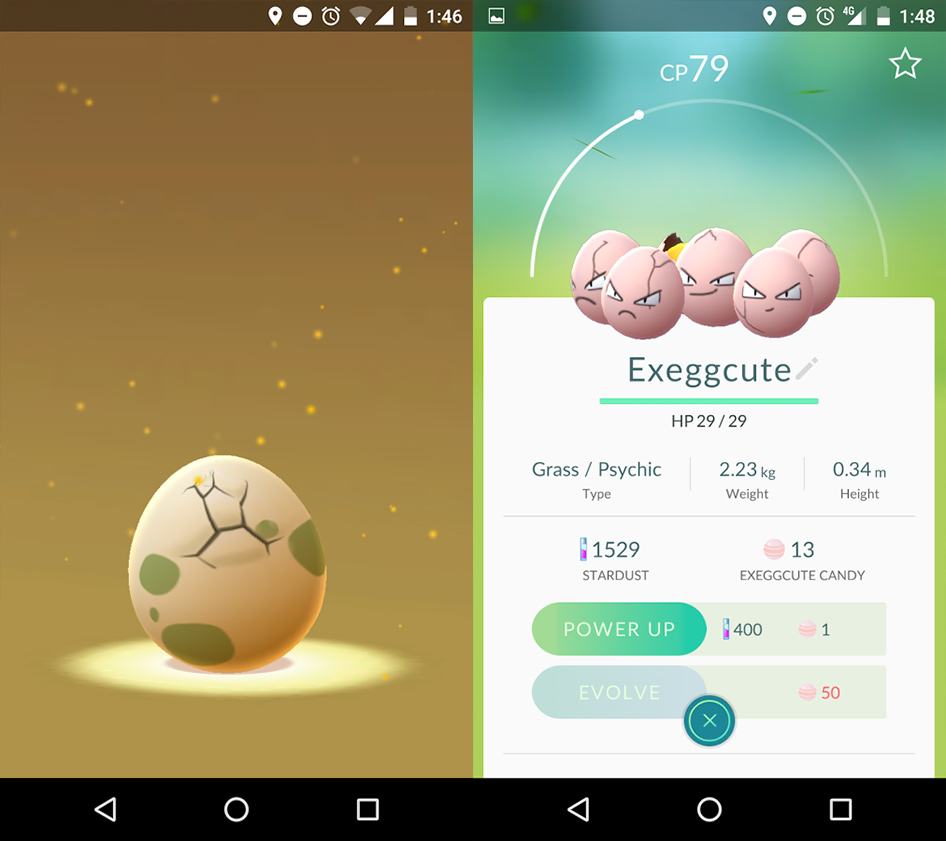 Pretty much every person we saw at the park was a GO player, one couple pointed over to us “Pokemon?” “Yeah!” we said, waving our phones at them. They smiled back and pointed to where we could find a Krabby.

Other folk were hanging out at a Lured Pokestop. It was rad. Walking around it felt like we were part of something bigger. Human beings were excited to see other human beings in a way they haven’t since other humans were considered a novel concept.

That’s a beautiful thing. Powerful in fact. I hope the hype train keeps chugging on this game. Because it’d be sad to see it run out of steam.