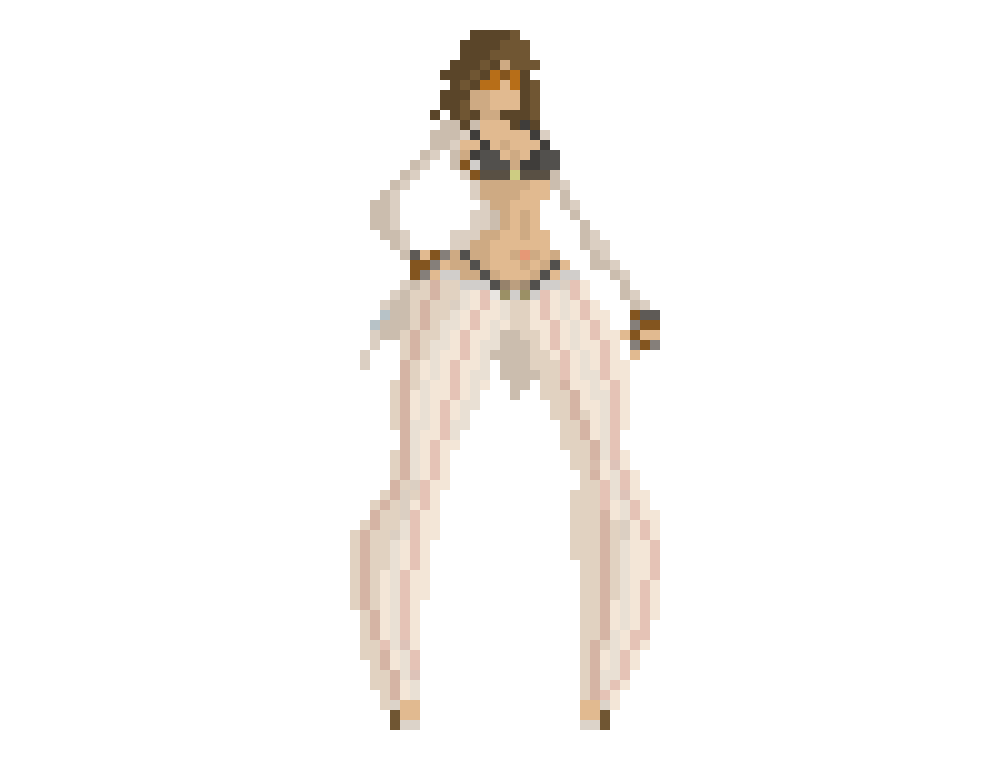 Katarina’s the newly announced Tekken 7 character from Brazil(?). Talking about new the official site is now up. We’re currently seeing a distinct lack of Nina and other stalwarts at the moment. Now this leads me to something I’ve been thinking about for a wee while now.

First of all before I get into the nitty gritty, if they left out Nina where would all the cosplayers giving themselves uncomfortable wedgies be? Where would they be Namco? It’s up to you.
Secondly, we’ve seen this a million times in fighting games, releasing new characters to get the gaming news sites excited, while leaving out fan favourites to troll the existing fanbase into a frenzy wondering whether their Mains are going to be included. Eventually you end up with tragic bits of information like Kasumi’s arm being “revealed” via twitter (scroll down till you see the blue hand.) Why would they not include Kasumi? Do fans believe that Tecmo hates money?
I do realize that I’m talking right now with 20/20 hindsight. But I’m also gonna bet on the fact that both Nina AND Bob will be in Tekken 7. It’s on the record. She’s been in absolutely every Tekken so far, and was the poster girl for most of it. And Bob? I just think he’s unpopular and underdog enough to prove my point.