Since I last reviewed BroForce back at the beginning of the year a lot has gone into the game. The guys at Freelives have been pouring themselves into the game making it more and more awesome. The Steam support for it has gotten a lot better and now you can download levels via the Workshop.
Anyway, if you’re looking for another BroForce experience without shelling out a dollar or two then you can check out Expendabros. It’s free on Steam.

They created this small offshoot as a way of experimenting with cutscenes and storytelling, features that aren’t featured in the main BroForce game at the moment.

You should be able to bust through the game in about half an hour. Although I think the replayability of the game is pretty high. Especially if you want to plug 4 Xbox controllers into your machine and have a ball of a time with your mates. 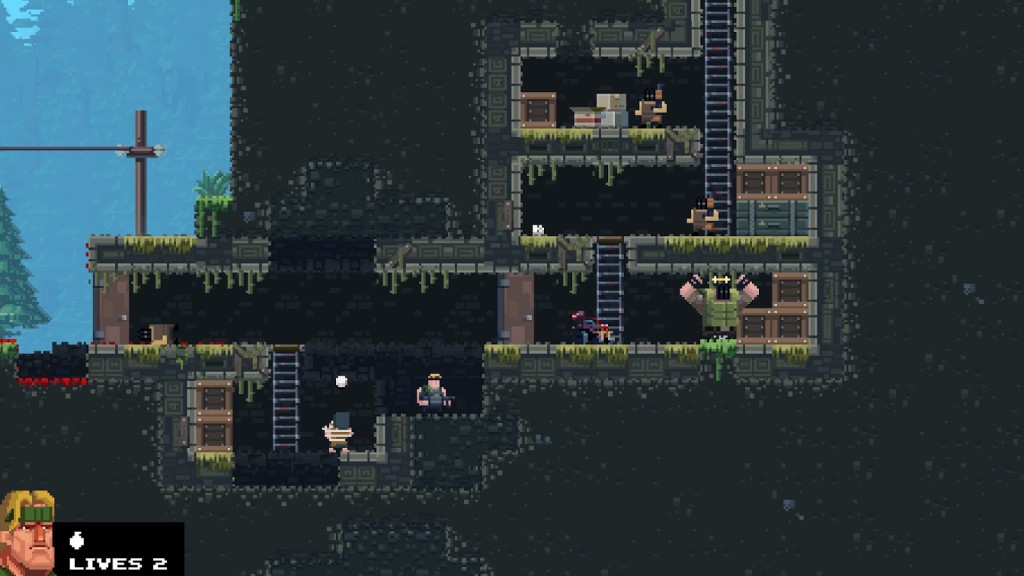 The game can be best described as a Metal Slug Bullet Hell game. Except you’re the source of the bullet hell. I didn’t really take any screenshots during the hectic bits because you know, I would have died reaching for F9. 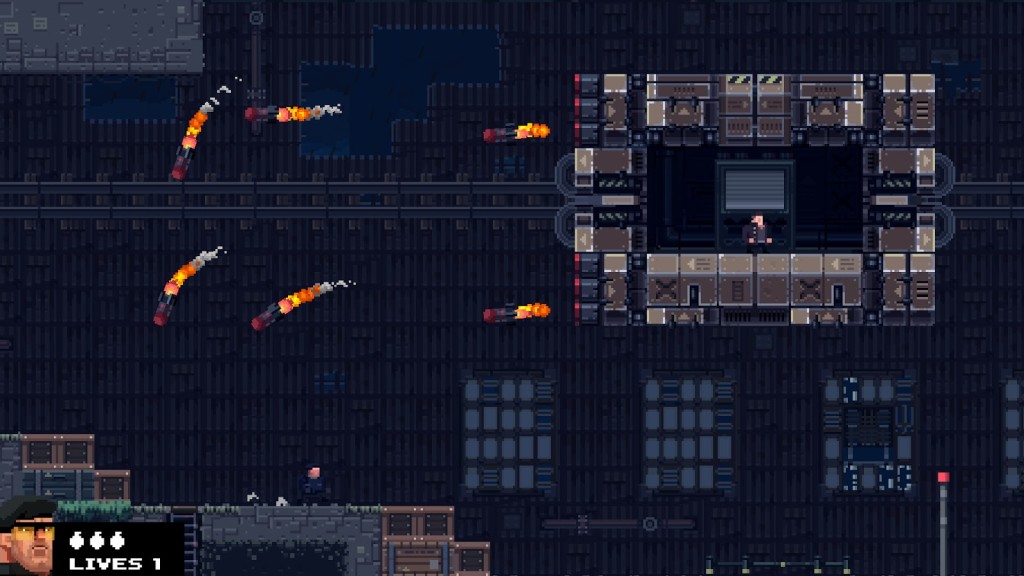