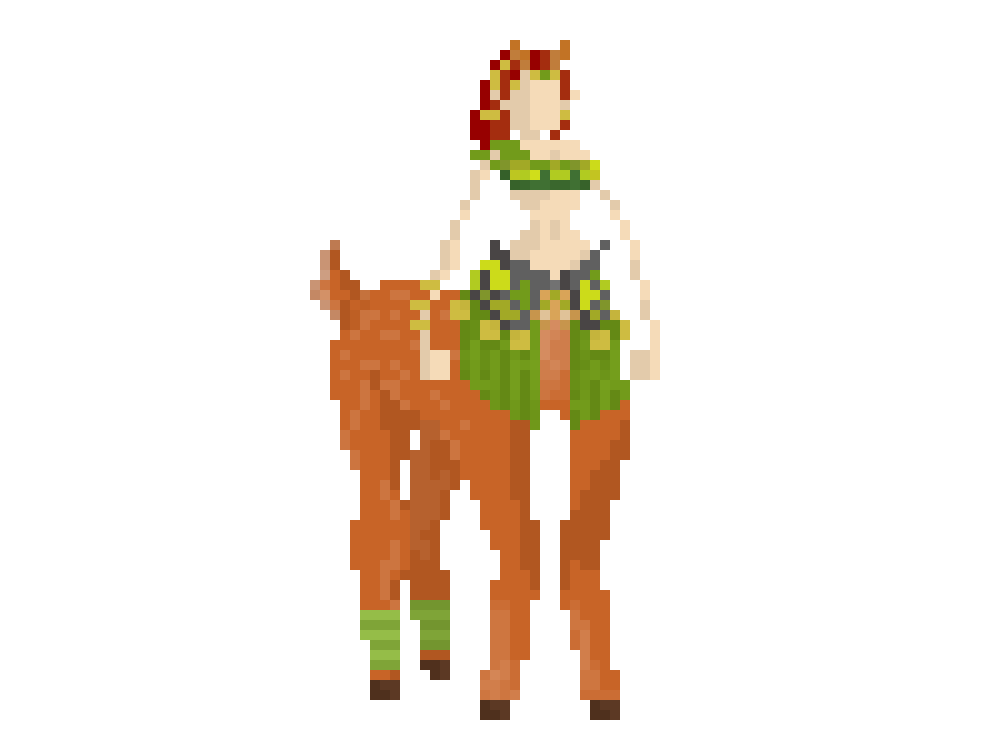 So this was an annoying one to do. Thanks to +Danny Sutton for asking me to do it, ya bastard. I had to do it twice. Also my first attempt had some alternate outfit with wings which I really wasn’t digging.
I’ve recently started digging back into Maplestory with Matt after a nostalgic conversation about the game. I’ve also taken up my role as the Maple God. Check it out to follow my misadventures in the Maple World and also to have weird conversations with people who seem to not realise that arguing with someone about whether or not they are a god on Twitter is perhaps the most pointless debate they’ll ever engage in.