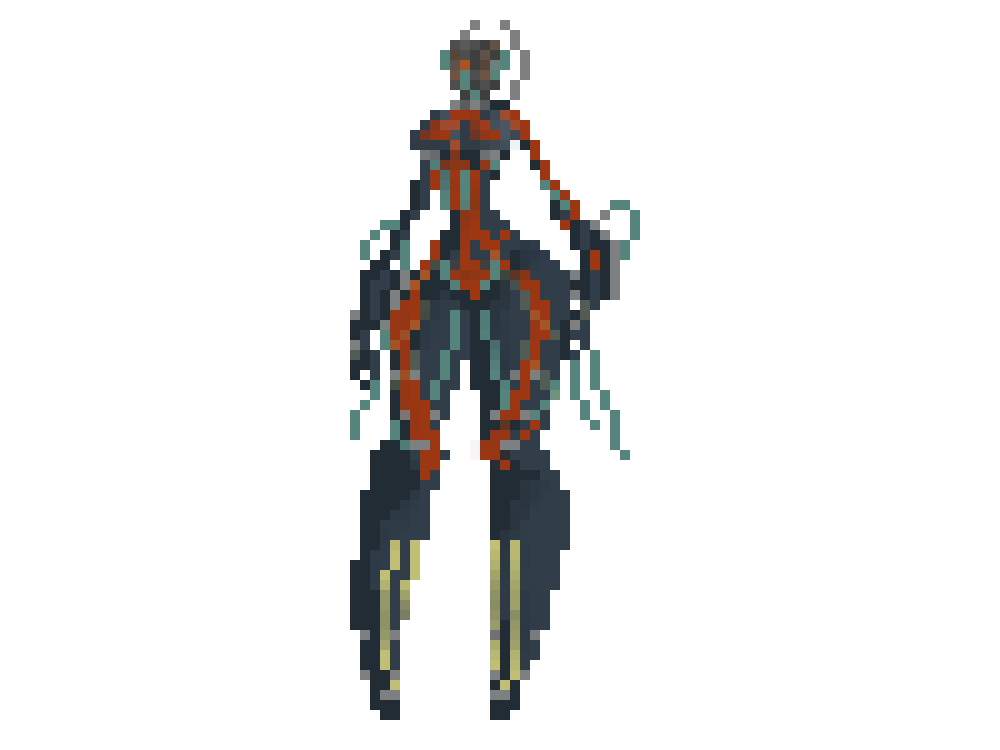 So I decided to take a different tact today and avoid doing another fighting game character. I’m not sure what’s up with Warframe, but the style is pretty hardout. I’m not even sure there are humans underneath all that framery. You can download the game for free on Steam. I’m guessing they microtransaction the hell out of you to make enough money to make such rad models.
These days I don’t have huge amounts of time for gaming, and what little I do I devote to Battlefield 4. The PC version has been running pretty stable for months now, though I’ve been given reports that PS3 is still getting brutal crashes.
With that said I’m downloading Warframe now and might do a screencapped post about it like I did with The Forest. 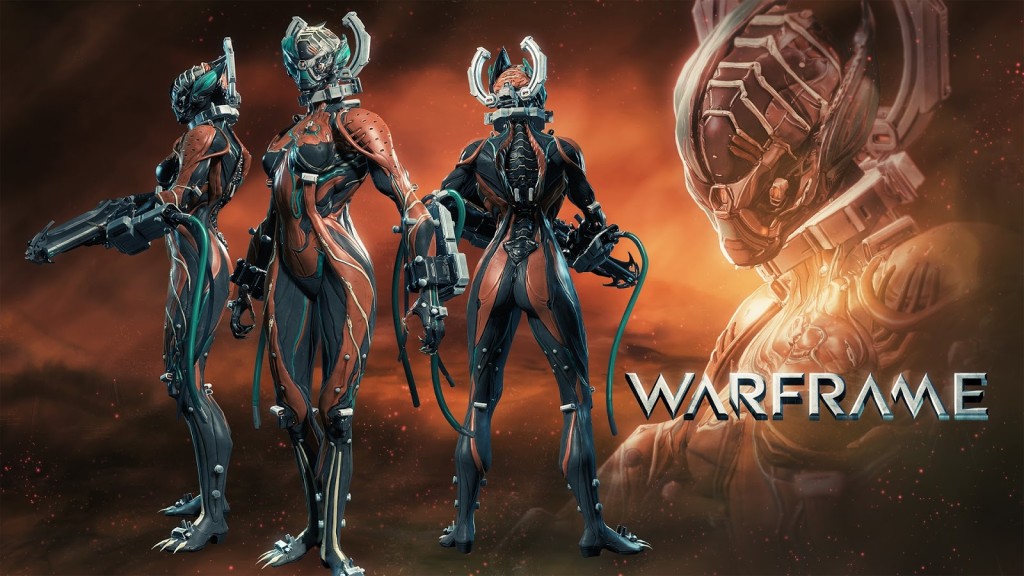