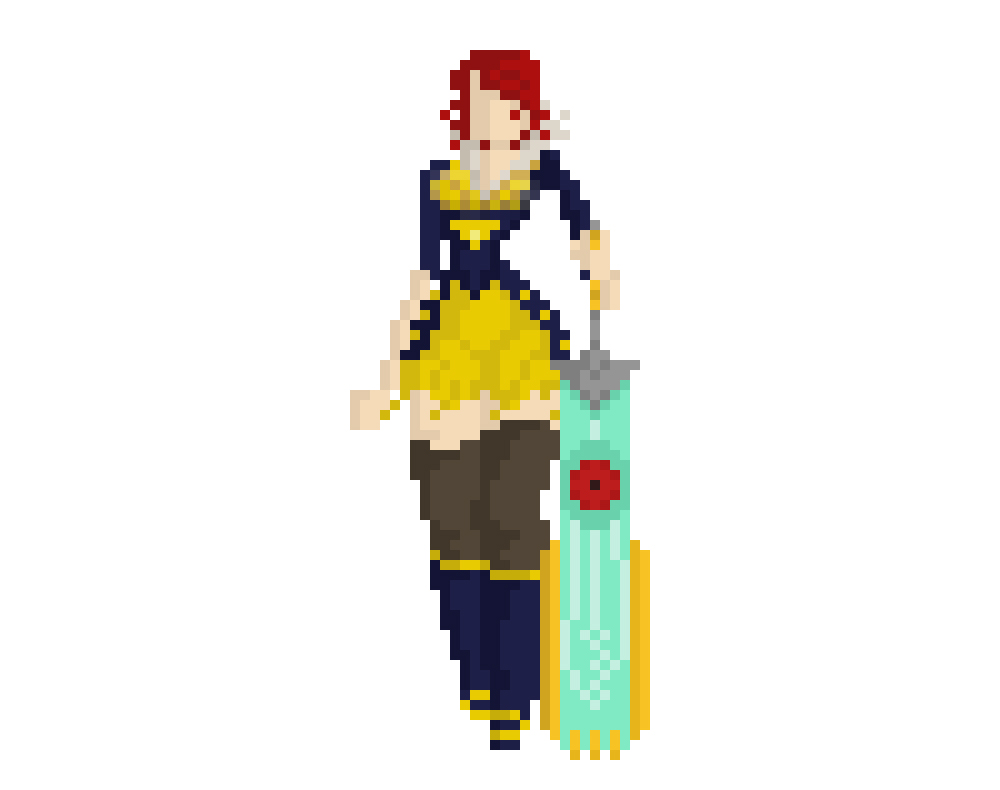 A lot of people are excited for Transistor. Everythings starting to really amp up this year in terms of games releases. Although a lot of these cool titles will be fighting for a voice in amongst Watch Dogs. But I guess as far as voices go, Transistor has the best considering the return of Logan Cunningham, the narrator of Bastion.
In other news, Katsuhiro Harada, Game Director of Tekken thinks some of the first pixel art girls I did are awesome. I did them first because they are definitely among the coolest girls in games there are.

Cheers for the shout out! You sir, are awesome, and made my day a lot more interesting. It’s nice to have a spike of traffic that isn’t a crawler.