An almost entirely verbatim conversation copy pasted from Google Hangouts.
So I managed to score my very first press pass tickets from work. I was pretty excited. Little did I know the media was bearing down on us with it’s tales of an epic cyclone that would wipe us off the very face of the planet, casting us off into the gaping maw of outer space. They hyped and hyped, till they blew my compatriots will down. I ended up being the only keen one to go, and no ones ever going to go drink alone at a beer festival.
The cyclone came and went with little incident here in NZ, leaving only memes in its wake to ever prove it was there. There was a bit of wind one night, that was it. I heard tales that some of the front pages of newspapers were dedicated to headlines like “Ocean Lashes Shore”. You have to enjoy their tenacity “We promised the people a storm, and we’ve dedicated the front page to it already. I’ll be damned if we don’t find something messed up!”
Also if there is any sort of difference between hurricanes and cyclones I don’t care. 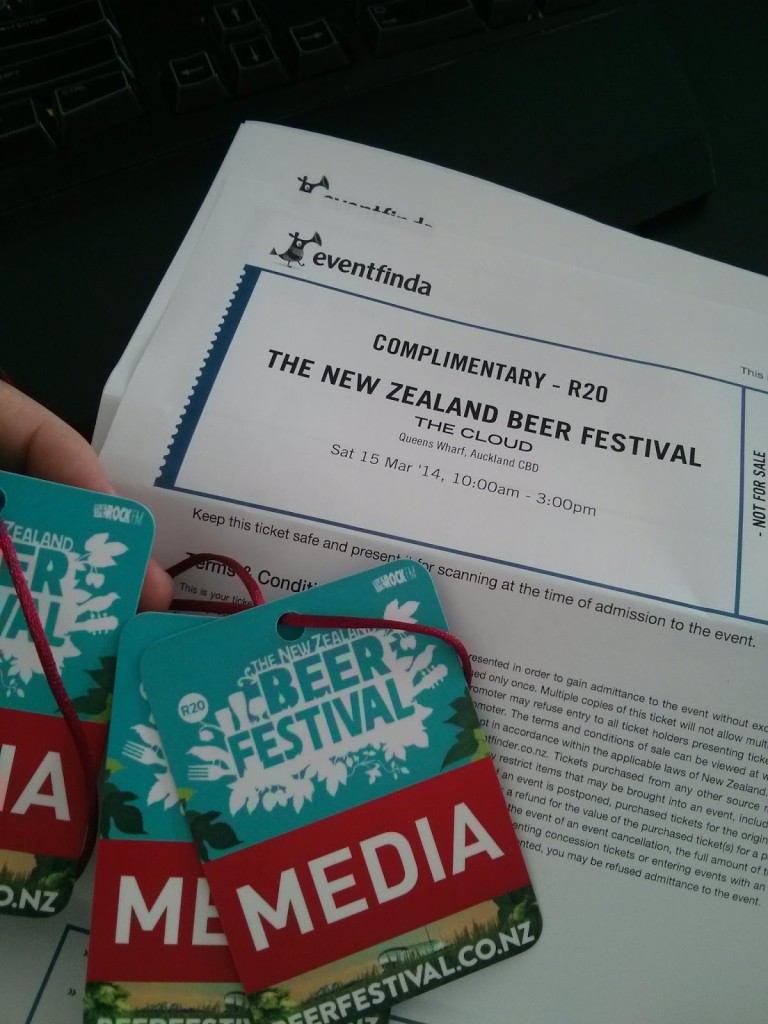