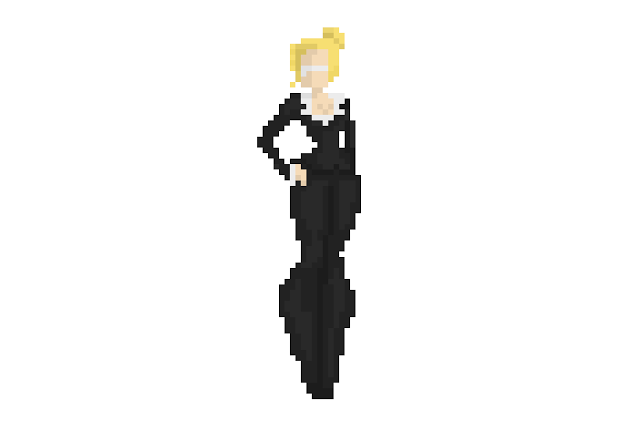 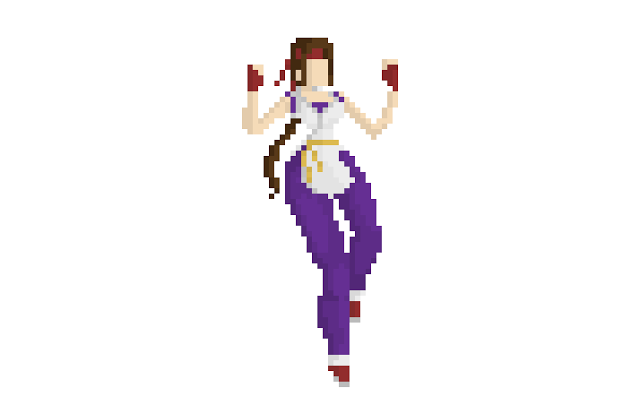 I was going to buy King of Fighters on Steam as part of my research into the characters. But I really couldn’t justify 20 bucks on another Fighter. I already dropped money on Skullgirls and I’m never going to play it while Battlefield 4 is something that exists. Although with that said, the crashes are getting a bit lame. I’m hoping that they’l release a client patch along with the PS4 launch. That’s this week right? Who cares. It’s like getting excited for an overpriced graphics card to be released. Imagine that. If there was the same hype every time AMD released a card. I guess in a weird sort of way we are.
Anyway, Mature is the one at the top. She wears a business suit all the time to show how much like her name she is.
Yuri Sakazaki is the purple tights wearing one. She also rocks the chucks pretty hard. Her blood type is A, as if that’s ever mattered in the history of mattering. It’s always strange what sort of details they decide to flesh out in these characters. Does anyone know Nathan Drakes blood type? He spends enough time oozing it out.