America's Cup Vector Silhouette
Battlefield 3 Multiplayer
Uncategorised October 1, 2013
Share
I was super stoked when I came home today and found out I could jump into the open beta, I preloaded it last night, but expected another day of waiting because of being a whole day ahead of America. I got the updates on my iPad and iPhone as well, and man, the apps are super awesome. I was able to browse and swap servers on my iPad while I was in the middle of a game on my PC. It’s definitely gonna be something I use a lot to play with my loadouts while I’m at work or lunch.
My settings weren’t all on “ultra” but the auto settings set a few of them to the top, which was good. I was worried it would lag hardcore. There was a couple hiccups at one point, but I think everyone got it. FPS issues or something. 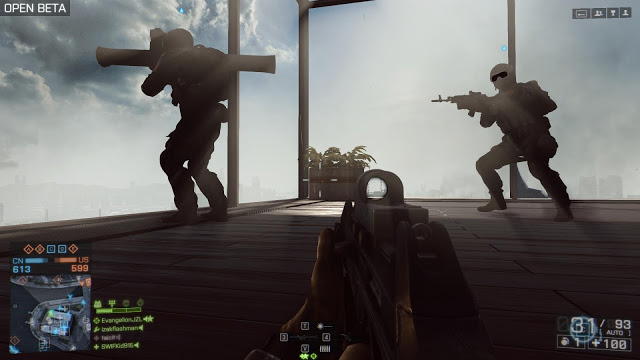 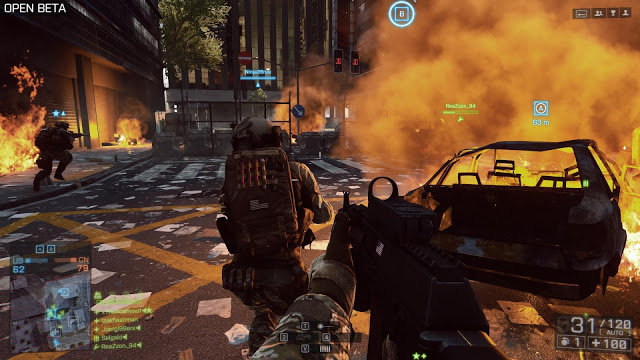 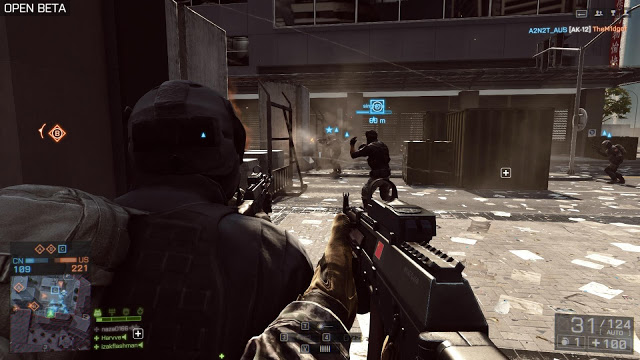 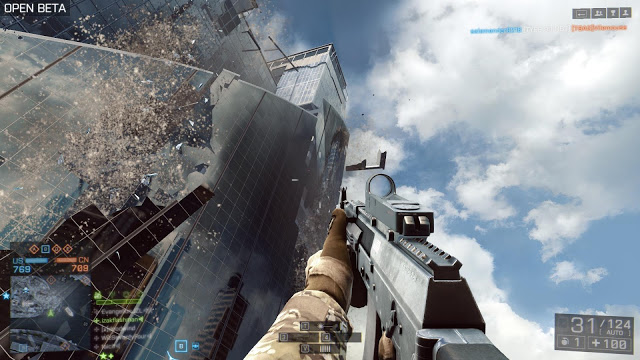 The shanghai building was actually collapsing as I parachuted off it. I swung around in front of it to get some screenshots, shortly after this one it totally crushed me.

Watching some noob smash into the ground in his helicopter made me crack up. I have to say flying around in the city in a heli is a bit of a challenge, but it’s super fun, and the most tense I’ve ever been while flying. The swooping and stuff feels a lot more out of your control than in BF3, but the heli’s feel like they have more weight now, and you can almost feel the G’s while trying to desperately not to fly into an apartment complex.
Also sprinting feels a bit different now, you don’t immediately go into a full tit run, you kind of ease into it.