By Izak Flash on August 28, 2013
So I’ve been posting a lot on G+ but not as much as I should be on here, and that’s a shame because this blog will probably outlive G+, and goes a lot further to condemning me with any future employers. So I decided to gather up all the odds and ends that have been floating around online and collected them all in one place. 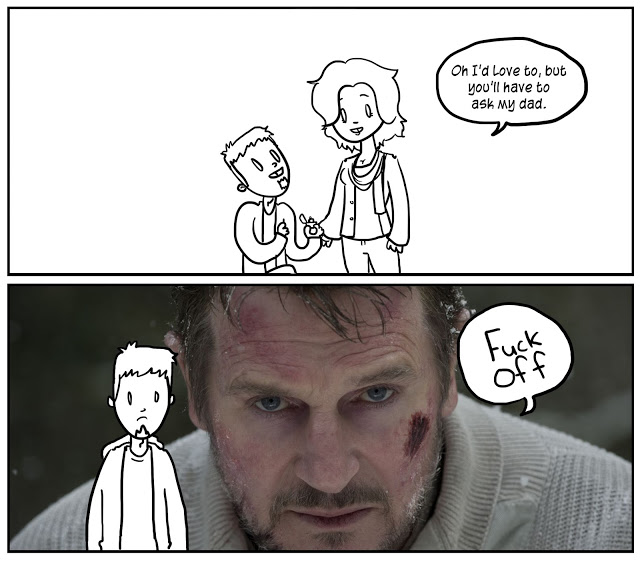 This was my personal interpretation of what happened on Taken 2. Although I had to use a shot from The Grey. I’m glad I’d never have to ask Liam Neeson for his daughters hand in marriage. Screw that for fun and games. Give me 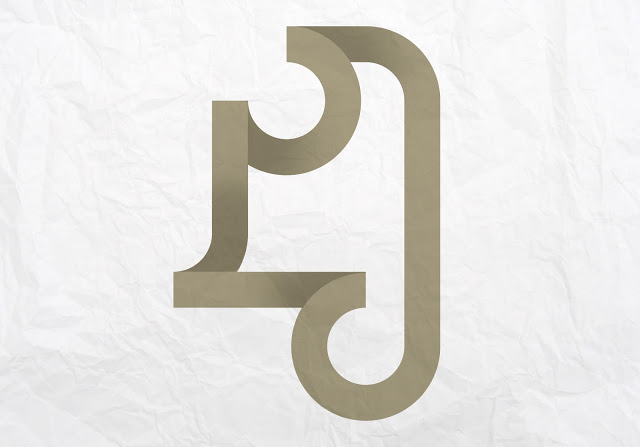 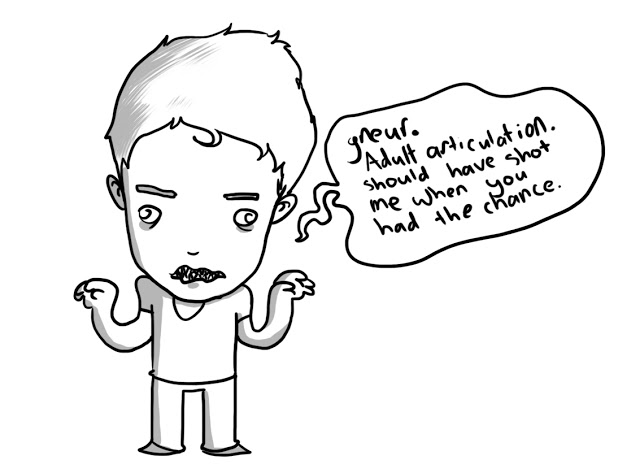 The kid from Looper weirded me out from the get go. It’s cause he acts like an adult, rather than acting like a child. I guess the only decent actors out there are adults, so that’s what you’d tend to copy. That and I guess he was supposed to be kind of creepy. 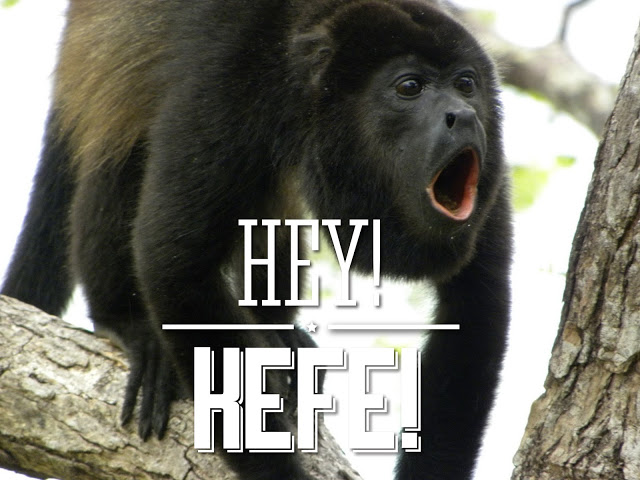 Kefe is a great Samoan word I learnt while being abused on the streets. I love it. It’s a long story, but do you guys ever have that friend that seems to get everyone into fights? Yeah I have one of those. 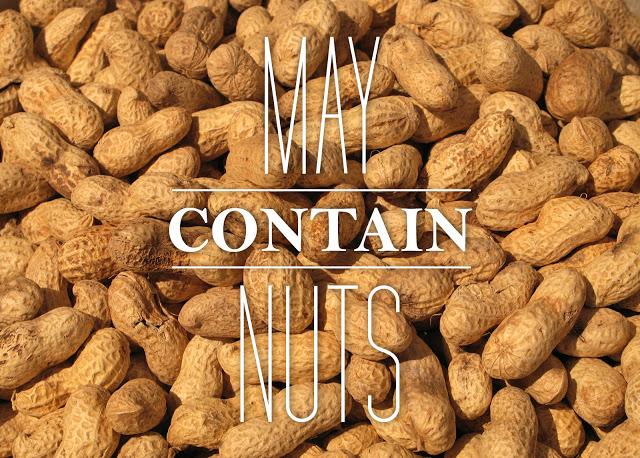 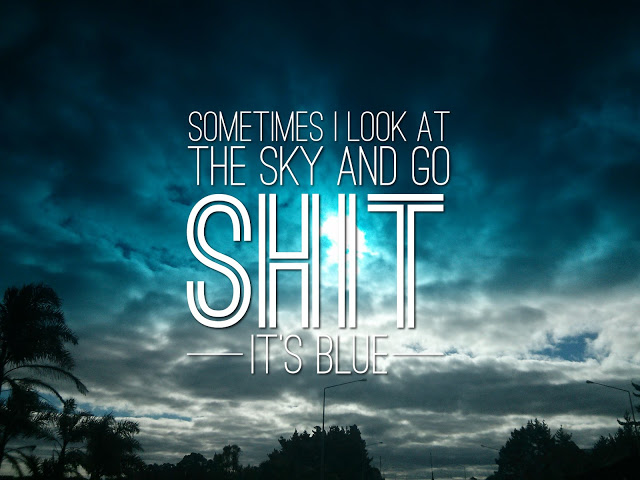 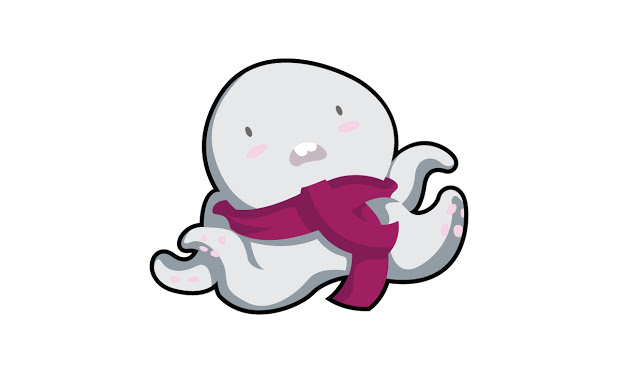 A concept illustration for Becky’s Quadrapus.