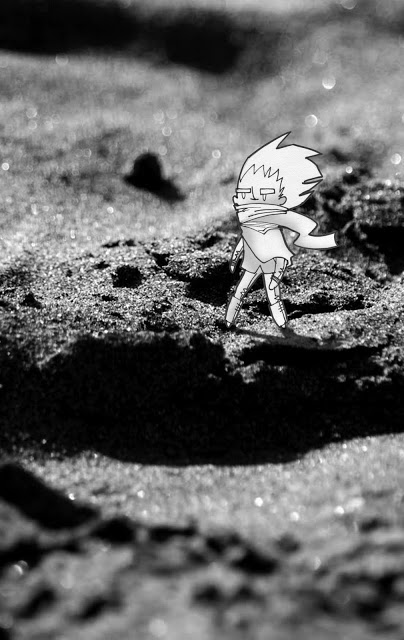 Todays party is Alliance “New Zealands Democratic Socialist Party”. They will now be known as the red and green wordpress party. Since that is the first thing their website told me about them. Their menus make me want to shoot myself in the head.

Alliance & What they’re into:
Public arts programs. Cultural Development of the Maori. Removal of tuition fee’s and writing off of student loans so we don’t have to start our working life in debt. Get people jobs so they don’t have time to commit crimes. No youth employment rates, $17 bucks an hour minimum. No GST on food.

Who Alliance would back up in a fight: Probably Labour.

They don’t currently have any seats in parliament. All info has been yanked from their shitty site. Things they’re interested in haven’t been picked in any real order. Just a sampling.