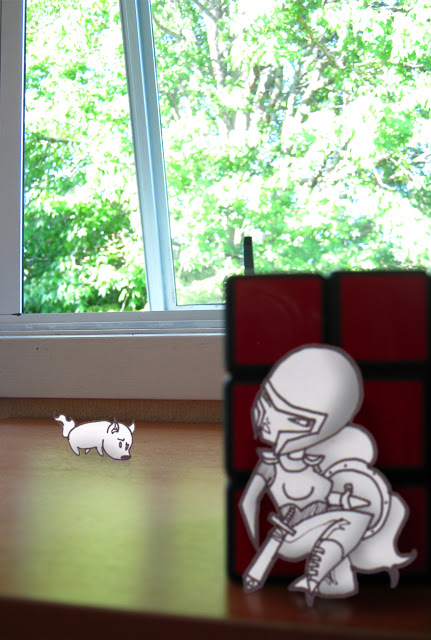 To be honest I just wanted to show off my Rubics cube. So I just heard there isn’t a midnight release for Skyrim here. What the hell, it’s the only game worth standing around in an empty mall for. Then again its the only game worth waiting for, so I guess waiting a little more has its merits. Unfortunatly that waiting won’t be waiting time spent letting the developers make the game any better than it already (undoubtedly) is.