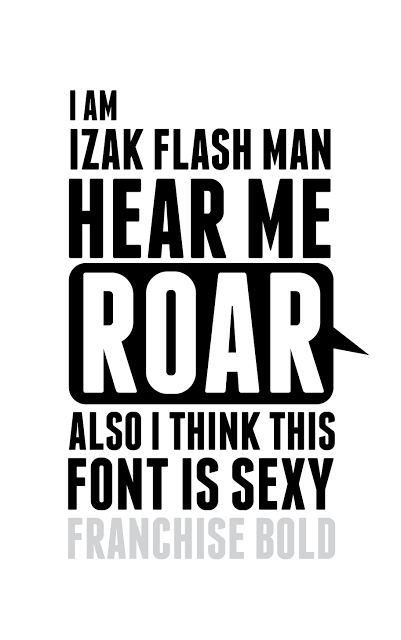 I think this period of my doodles will be known as the “misc period” as it will contain digital work and a crud load of weird little pencil sketches. More on that later though. Was just messing around with some fonts and remembered this new one I’ve been meaning to get my hands on. I saw it somewhere and decided I NEEDED it. Fonts is one of those things I didn’t know I enjoyed. To be honest I didn’t even know it was POSSIBLE to enjoy fonts. But it is. There’s an entire culture around it, it seems. Fonts I’m thrashing at the moment include Bebas, Helvetica Neue Thin, and Century Gothic. Although Century Gothic is quite hit and miss. It either looks like sexy geometry or a Blue waffle.