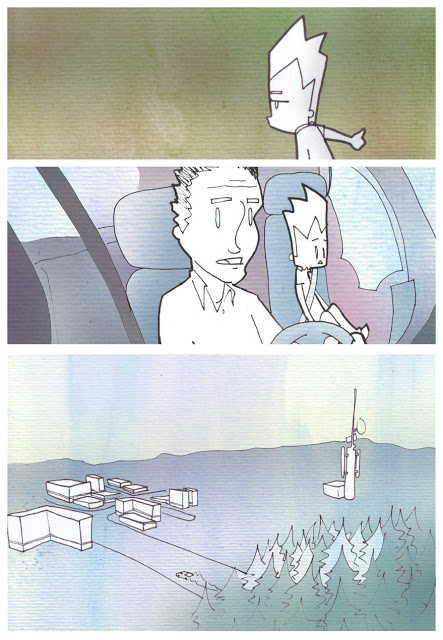 1000 words of the essay done. 1500 to go. I guess this is easy to write about since I can twist it around to be about a subject I actually enjoy. Only one subtle comment in it so far, I’m debating whether on keeping it in there or not. But I think it’s innocent enough and easy to miss.
“Shortly
after the Second World War society entered a new period of thought called postmodernism.
It became a time of social change. The second wave of Feminism began in the 60s,
men went to the moon, Woodstock, the Berlin wall falling and many other events created
an exciting period of time.”
Screw this! I’m going to the moon *blasts off*