“An Australia sized storm” loomed over NZ over the weekend. Fortunatly It was only New Zealand sized because the rest of it was hanging over the ocean. It was the biggest storm on the planet at the time. Other countries spent the day having picnics at the beach.
The mighty Waikato got mightier, as it was already on a king tide, but increased rainfall made it huge, leaving adjacent livestock to swim. When asking whether or not cows could swim I was told by my brother that “If you drop a cow in the middle of a lake it learns how to swim pretty quick.” And apparently humans are the only things that don’t naturally know how to swim. I guess we just overthink the whole thing.
To be honest I’m sure this is just one of those things that hasn’t been properly tested. I’m sure a giraffe would have no trouble with shallow water, being able to walk along the bottom while still having its head periscoping out from the water. But has anyone dropped a giraffe in an ocean? I’m sure their head would be more of a hinderance in this case, flipping it upside down with it’s legs bicycling in fresh air.

On Saturday we went out into the blustery day to Nerd Mecca. Surely MK1 is the coolest place around. My married couple got me the Scott Pilgrim comics, and I got myself the new D&D Starter Box. It’s super exciting. This is as far as I have ever ventured down the rabbit hole and will definitely be something I let you guys know about. I think Dungeons and Dragons is something that’s vastly misunderstood. Much like WoW it has a lot of horror stories associated with it, and I’m hoping after a few sessions I’ll be able to recount how awesome and totally demon possession free it is. Wow, possession has a lot of S’s in it 0_0. I leave you with some Hamiltonian pics. 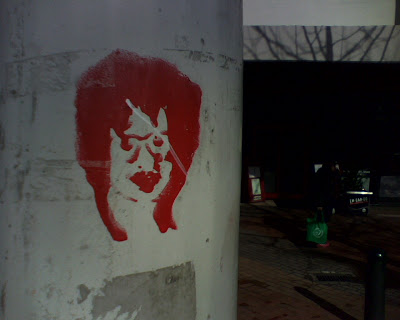 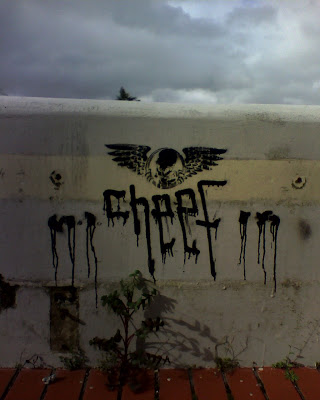 0 Thoughts on A Storm