By Izak Flash on September 29, 2010
I have to make a small correction to a post from a long time ago. Becky wants everyone to know she did one of the drawings in there. So there you go Becky, You finally get the kudos you deserve =D. She also took the two photos below. A girl after my own heart I swear.
Well September is coming to it’s conclusion <– Awesome observation there. A lot of shit has hit a lot of fans this month. And as soon as I figure out who’s been throwing it Ill make sure to give them a piece of my mind. What the heck do they think they’re doing throwing Feces at fans? That’s unhygienic! What do they have against fans? Did a fan kill their parents when they were young? Well who knows, I just hope their lobbing some into the offices of the Hotmail people. 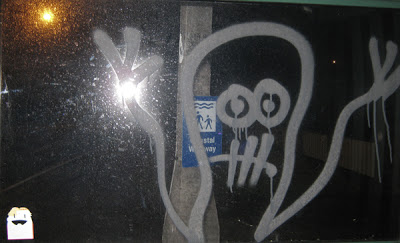