So I reached out to good old social media to name the tadpole in today’s comic. It took a while because everyone seemed to think tadpoles deserved ugly names but when I clarified the tadpole was to be sexy we got there. Ryan Scott, who’s comics you can find here, came up with Madison. He’d also like you to know that Scarlett is not a sexy name. 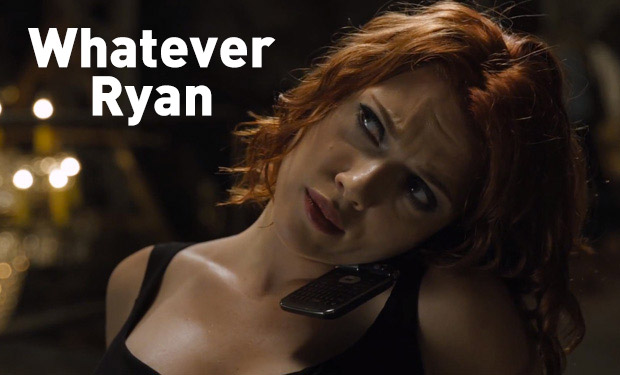 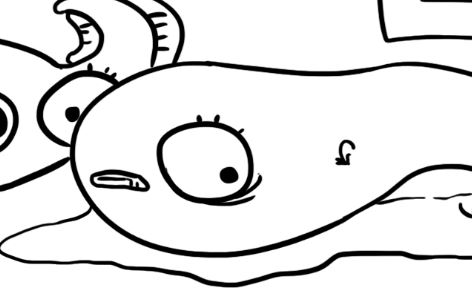 ↓ Transcript
The boys never really noticed Madison, until she got back from summer break with some striking new assets.