Seriously though, what was it? Rocks? Artisan crafted nick nacks? I know that sometimes they just made their interiors themselves look like a mess. Just look at this baroque shithole. It’s completely empty but still looks like a cluttered mess. If you leaned on the walls you’d have no idea if you were leaning in tomato sauce or not until way later. It’s like those old Burger King speckled counters. Perfect camouflage. 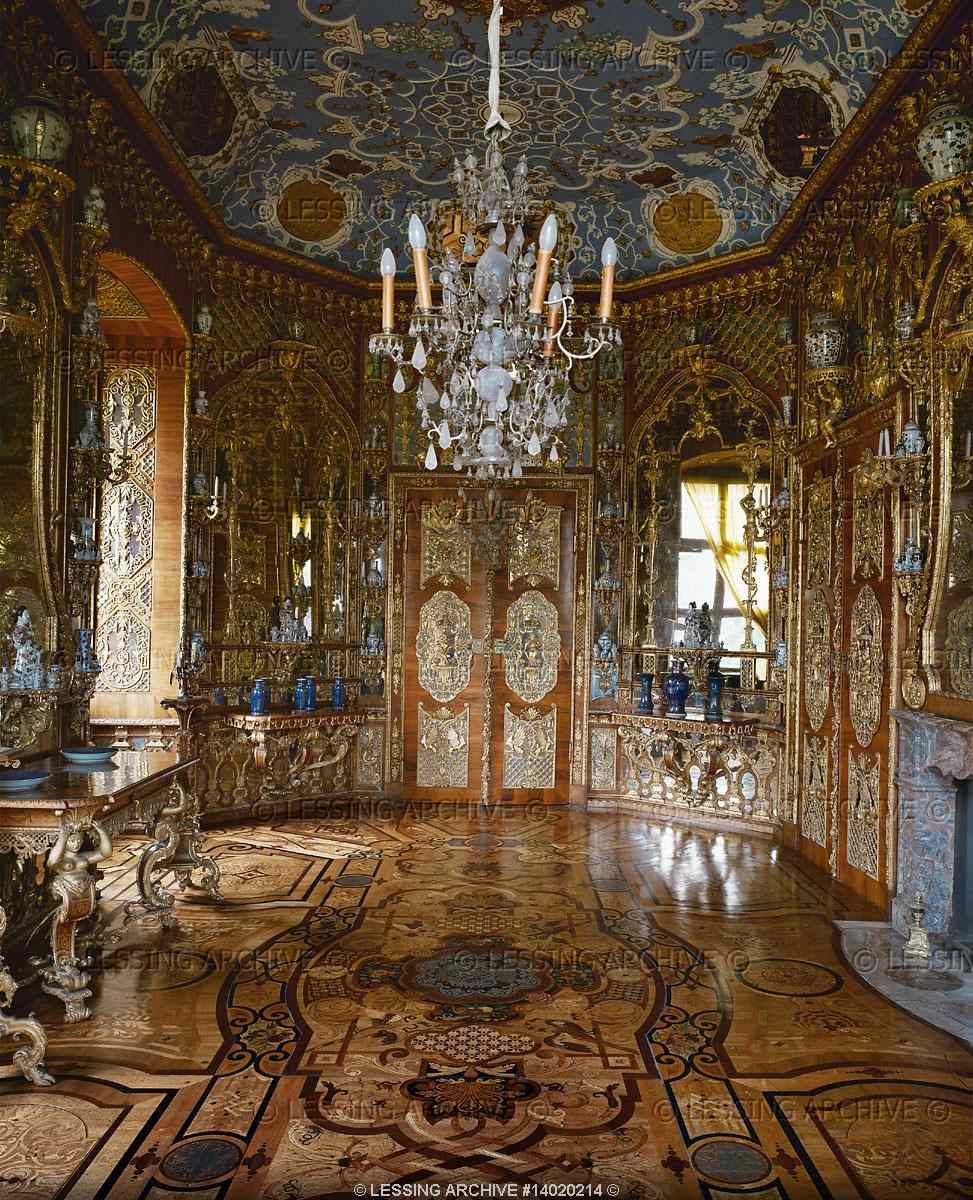 Working at a magazine means plenty of free bullshit comes through our doors. At first it drives newbies mad with power. Just a lolly scramble of free stuff, everything a prize to be claimed. When I first started there I remember looking enviously at the piles of things climbing the walls in my editor’s office.

“At the end of the day it’s just stuff.” he told me. It’s something that stuck with me. And it’s true. The majority of it is useless and downright bad for the environment. But that won’t stop people from using it as a tool to scratch their ego, or the deep seated hole of longing that will never be satisfied by love of another human let alone a novelty sombrero full of chocolate.

Stuff is just stuff, and stuff is nothing.

0 Thoughts on For the Hoard