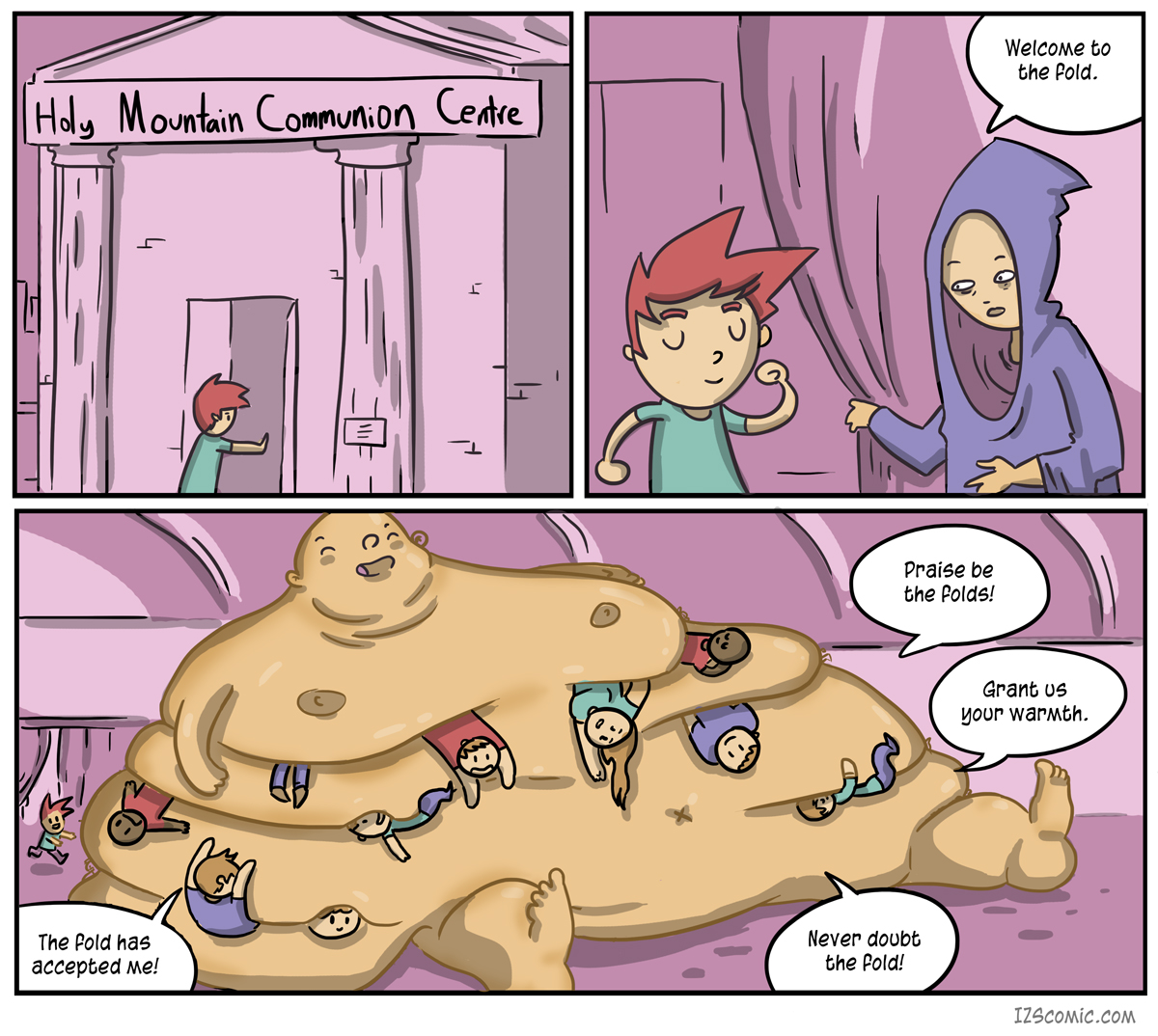 To be honest, the only reason I wanted to do this one was because of all the folds of flesh Becky did in her last comic. It just looked so much fun! Of course hers looked hella dope.

Hey we turned two yesterday! Happy birthday us! With the change we also changed our URL and branding and stuff. It’s been creeping up for a while now but we’re no longer Izak Smells, we’re now just straight up IZS. 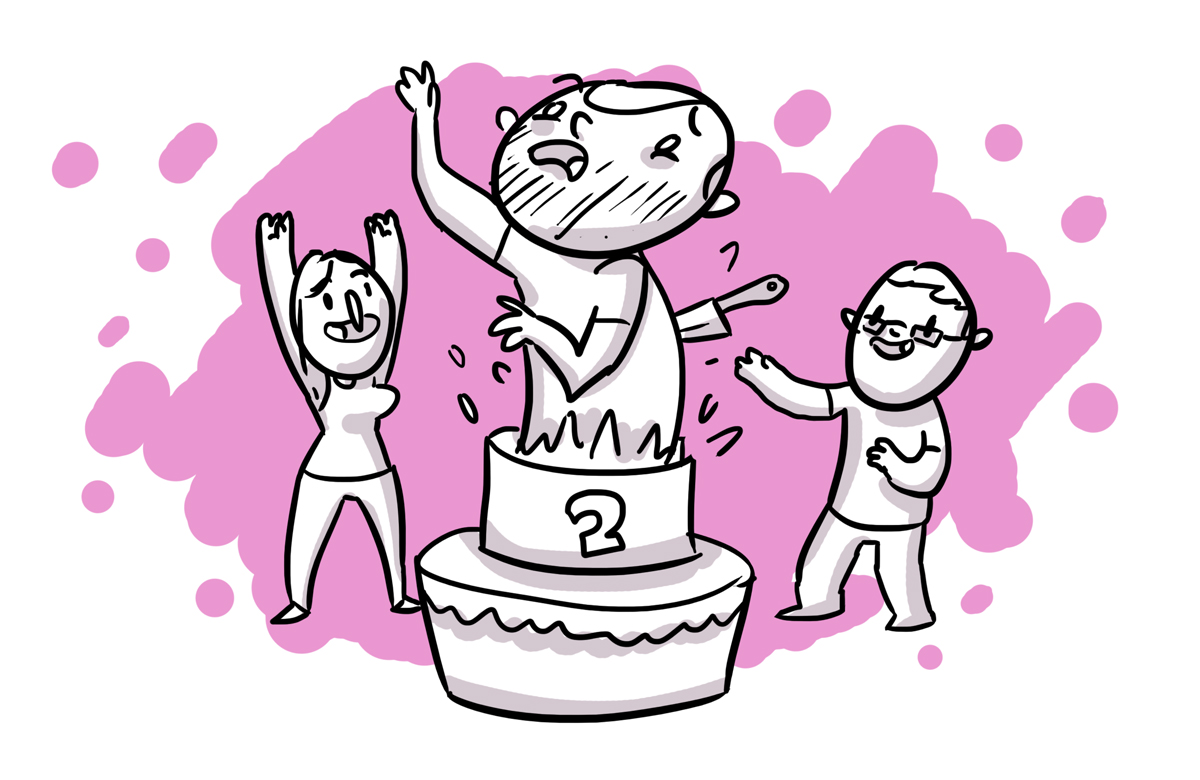 When I first started this site 9 years ago it was to document my time as a kids camp leader and then my consequent gap year that lead me all over New Zealand, Thailand, and Philippines with 10 other awesome people. From there the blog shifted gear to University life, and then after four years of that it became about starting off as a fresh faced professional working in my field.

One morning I woke up, and I was like, I don’t want to wake up at this time in the morning. I hate this. So I started the comic. At this point I didn’t realise that I’d be joined shortly by Kristof and Becky, so the name of the blog became the name of the comic.

It never really sat right though. Some people were turned off by the immaturity of the name, and Isaac isn’t even spelt right so telling people the URL was always a painful experience. At zinefests Becky sometimes felt under-represented, since people figured that either I or Kristof were probably the Izak that smells, but who’s the random chick?

So with the help of our secret fourth band member, Matt, We got the name switched over. He’s the original fan of the comic, I’m sorry, he called dibs and had to put up with years of bullshit to get where he is today.

I’d just like to leave a big thankyou to all you subsequent fans who have come and made all three of us super motivated to follow our dreams of entertaining you, grossing you out, and sometimes making you a little sad, but in a good way.

Below Becky recounts how her story inspired the last strip I drew. Yes, she always gets this animated while talking about bugs.

as they're ushered through an acolyte says "Welcome to the fold."
final panel, a giant lard assed person has thousands of little people sticking out the fleshy rolls in their skin
people screaming praises of "Praise be the folds!"
"Grant us your warmth."
"Never doubt the fold!”

0 Thoughts on Accepted Into the Fold