Mass Effect Remastered - A Complete Dissection of the Trilogy & It's Changes
The Duellist Vs The Last Duel, Which is Ridley Scott's Better Duel
Gaming June 23, 2021
Share

Since a little before Covid started wrecking the place I have been going on a bender collecting old gameboys. Primarily I just wanted one of each kind. I’m currently missing the Advance Micro and the standard Advance. My SP is pretty ratty, so maybe another one of those would be good as well. With these thoughts in mind, I fell instantly in love with these Vapourwave GBA’s put out by OasisLtd.

The SP was released alongside Tupperwave’s Cartridge album release of “To you baby, with love”. Yeah that’s right, they released a vapourwave visual album right to the GBA and VHS. It’s a super rad concept, and I’m not the only one who thinks so because both these bad boys are sold out. The publishers listed what they actually did to the refurbished SP’s as well.

I didn’t think of it till now but the SP frustratingly never included an auxiliary port, hence the inclusion of an adapter dongle which plugs into the charging port. 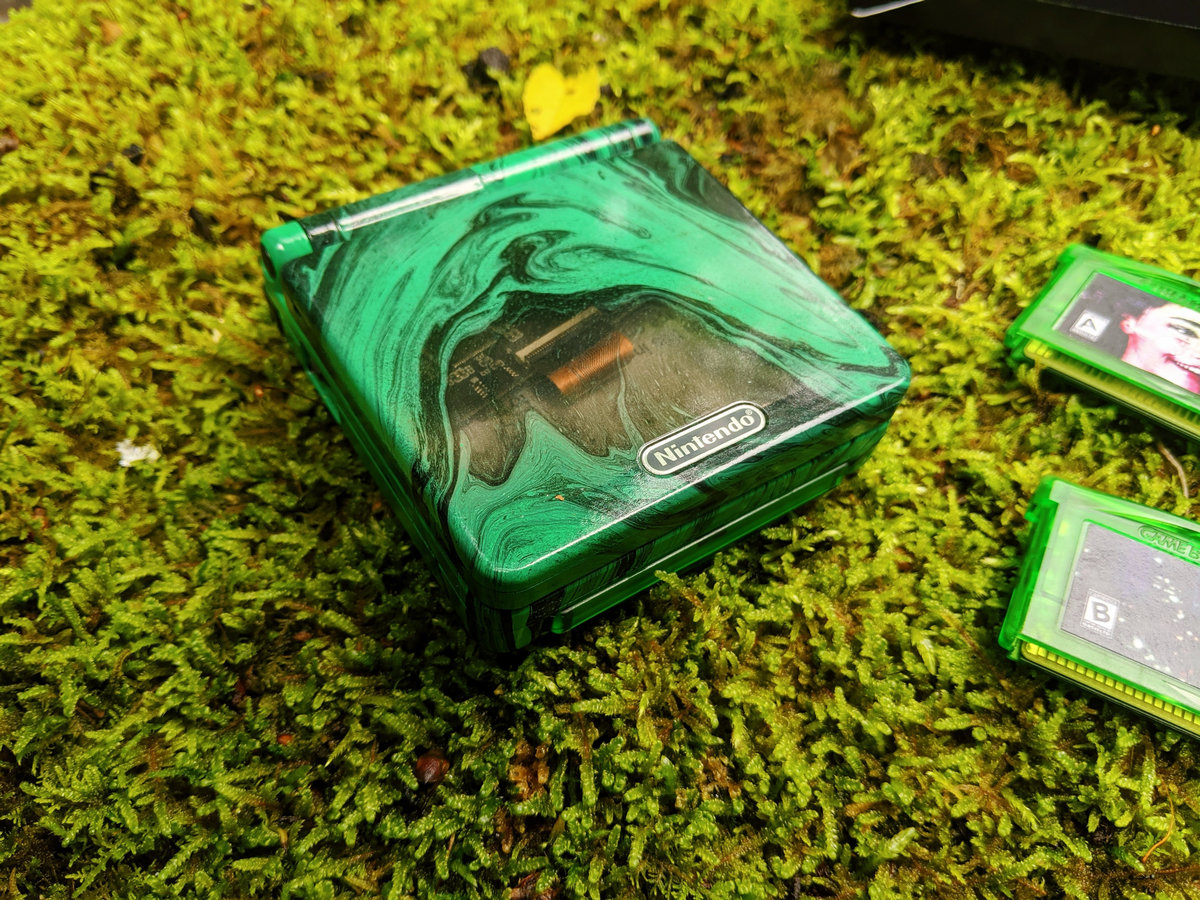 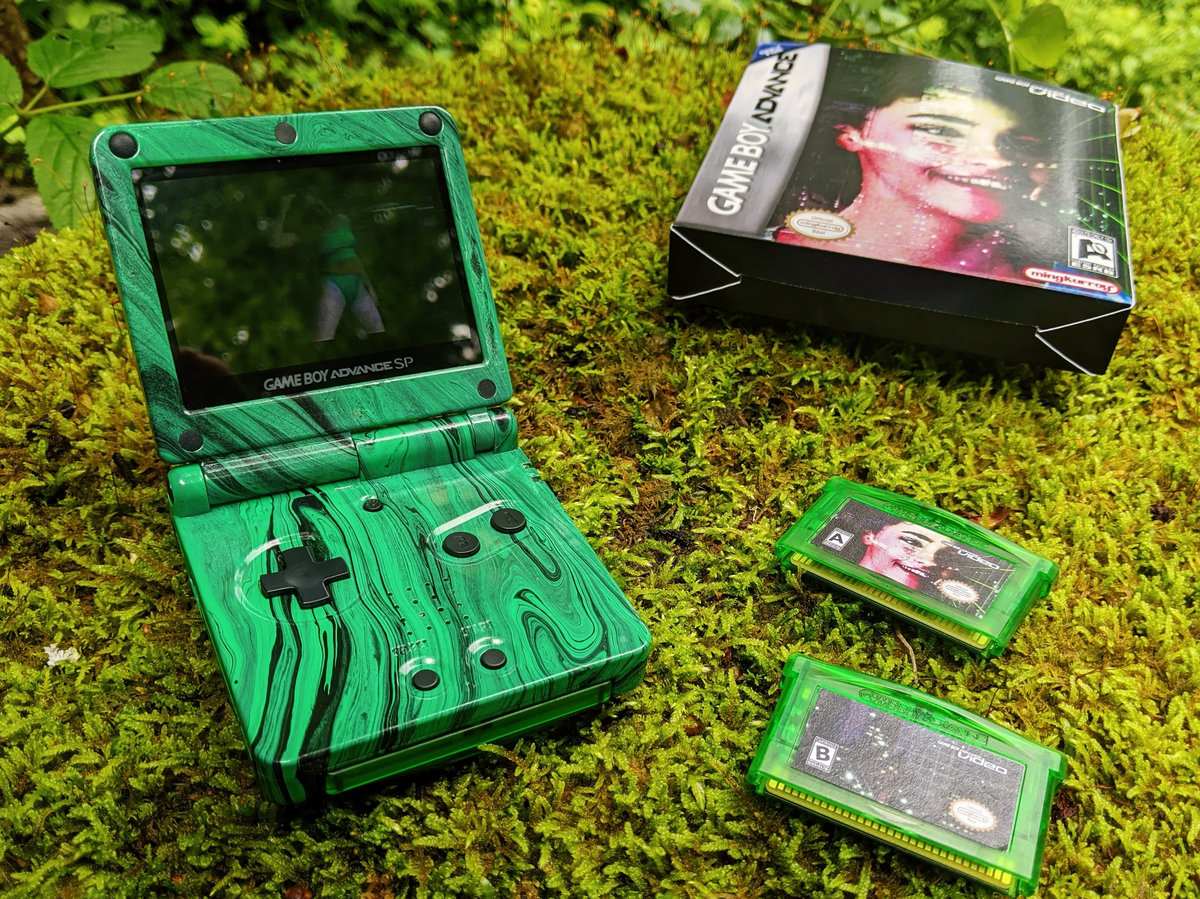 In another release for OasisLtd. Mixtape #1 they refurbished the original Advance. 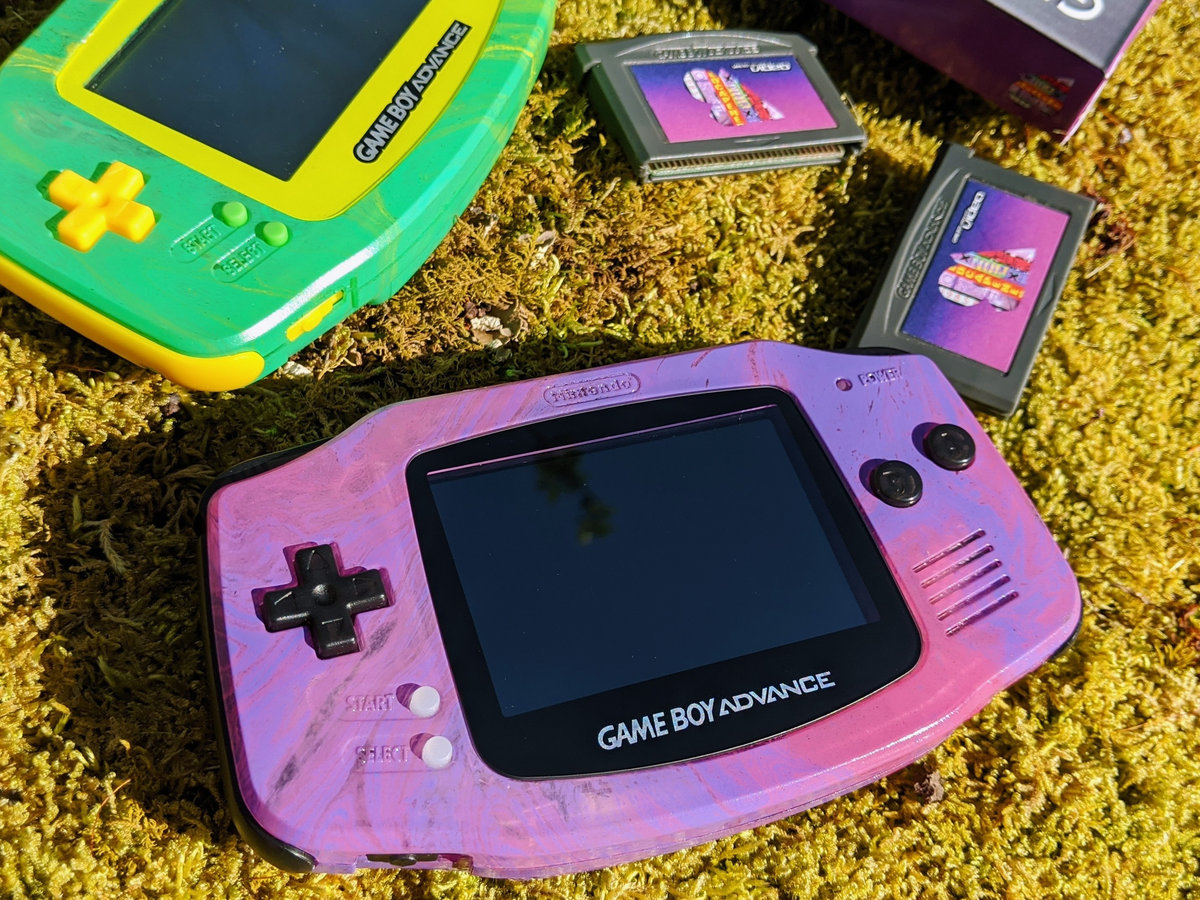 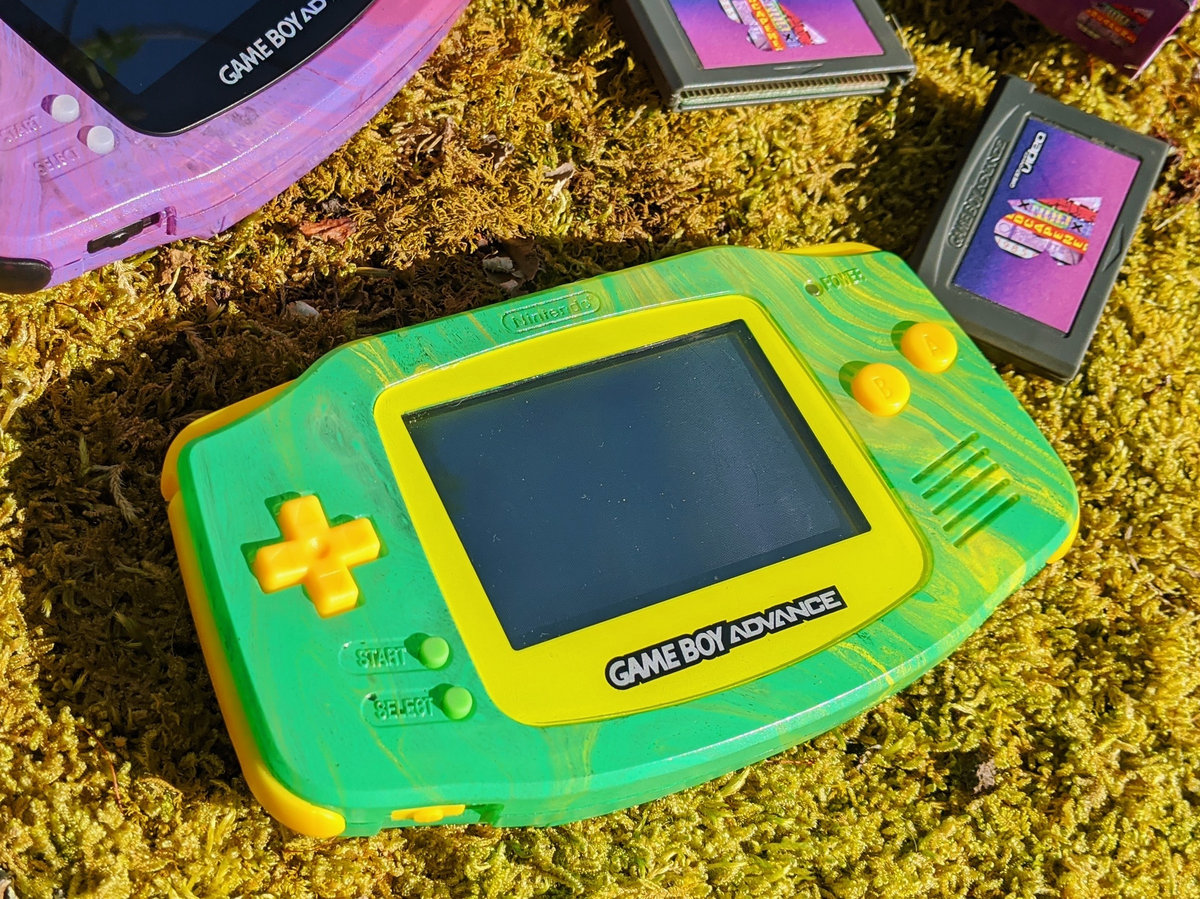